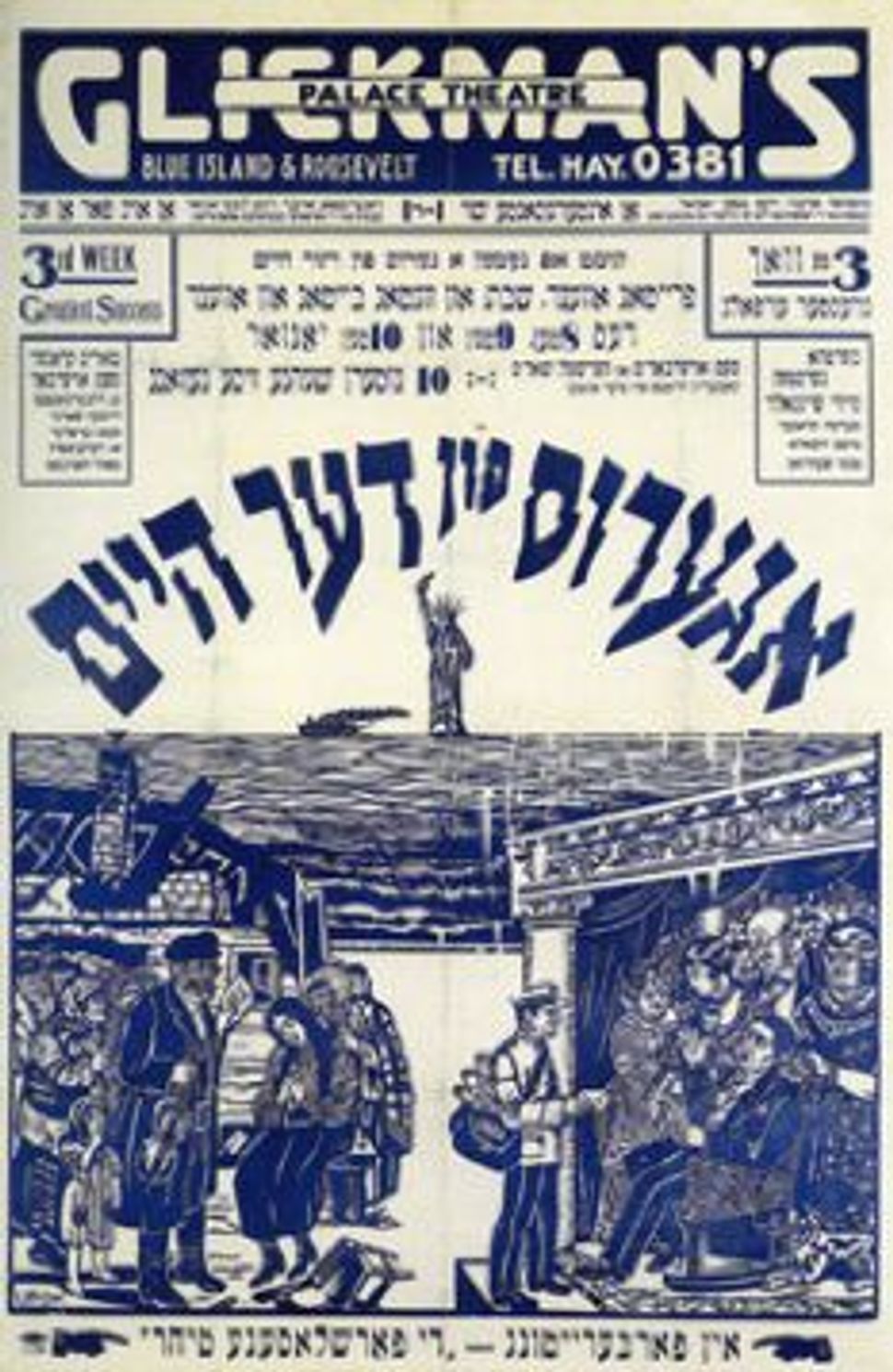 These films are the subject of “16mm Postcards: Home Movies of American Jewish Visitors to 1930s Poland,” a new exhibition at the Yeshiva University Museum in collaboration with the YIVO Institute for Jewish Research, which will have its opening on Tuesday November 9 at New York’s Center for Jewish History.

The exhibition features excerpts from some 26 films shot by Jewish immigrants to America during their visits to more than 16 towns and cities in Poland. Arranged to parallel the visitors’ own experiences, the exhibit includes film footage of landscapes, portraits, and candid shots of the people and places that these immigrants encountered on their visits home. For the contemporary viewer, the exhibit offers more than a recording of Jewish life in interwar Poland; it tells us something about how Polish-Jewish immigrants to America saw the world that they had left behind — an impoverished, vanishing world, but one that many still cherished as home.

In addition to personal films, some Jews were sent by various landsmanschaften to distribute money to needy communities and to capture on film the economic distress of Jewish life in Poland in order to raise funds in America. A particularly interesting feature of the exhibit is a film of two Polish-Jewish women viewing homemade films of their hometown, Tishevits, at YIVO in 1982, in order to identify the people recorded some 45 years prior.

All of the original films featured in the exhibit are available for viewing online, but some artifacts, including a rather sleek film camera from 1935, and documents relating to two men known to have traveled and filmed Jewish life in interwar Poland, can be seen only on-site. The artifacts are of interest because they provide context by adding names and dates to an exhibition that draws on films whose precise dating and provenance are often unknown. Thus, we learn that Gustave Eisner, born in the 1880s, became an insurance agent in America and soon expanded his business by offering to transfer funds abroad. This put him in touch with the shipping lines, and Eisner went on to become a travel agent, often accompanying the trips he arranged with his film camera in tow.

Watch an excerpt from the ‘Candids’ section of ‘16mm Postcards: Home Movies of American Jewish Visitors to 1930s Poland.’