‘Tis the Season to Be Classical: Unmissable December Concerts 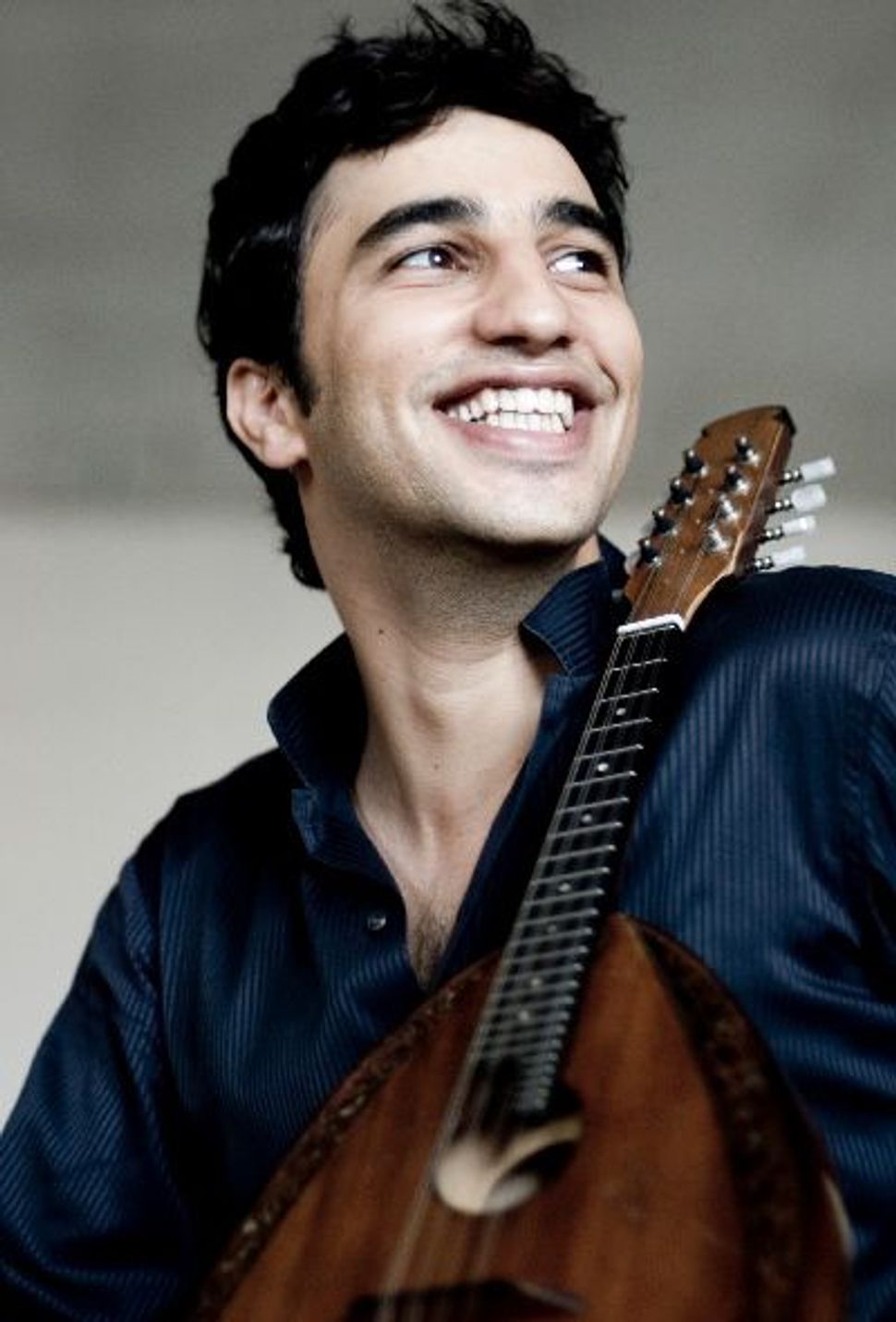 Mahler-lovers will not want to miss the much-loved British conductor Sir Colin Davis leading the New York Philharmonic in performances on December 2, 4, and 7 of Mahler’s orchestral songs, “Des Knaben Wunderhorn” (The Youth’s Magic Horn). Although born in 1927, Sir Colin still conducts with a balletic grace which vivifies everything he interprets.

Equally dance-like, if a trifle more schmaltzy, is Felix Mendelssohn’s Second String Quartet in A Minor, Op. 13, which the 18-year-old composer subtitled “Ist Es Wahr?” (Is It True?) after one of his own songs, set to a poem with the yearning question: “Is it true that you always await me in the leafy arcade?” You betcha! The promising young Old City String Quartet will play Mendelssohn’s work on December 5, presented by the Schneider Concerts at The New School.

On the same day, keyboard fans can hear the astute Israeli-born pianist Shai Wosner in a chamber recital with the Swedish clarinetist Martin Fröst at Lincoln Center’s Walter Reade Theater as part of a Sunday Morning Coffee Concerts series. No caffeine is required before hearing the dazzlingly passionate Israeli mandolin virtuoso Avi Avital on December 10 & 12 at the Chamber Music Society of Lincoln Center. Performing Scarlatti and Vivaldi, Avital transcends his instrument’s sonic limits and validates such recent trends as the attempted revival of a 1920s Polish Jewish mandolin ensemble, The Ger Mandolin Orchestra.

An equally ardent performer in a different repertoire is the majestically refined Israeli pianist Ran Dank, who on December 15 gives a lunchtime recital at The Morgan Library as part of the Young Concert Artists Series, featuring music by Bartók, Schumann and the Hungarian Jewish modernist György Ligeti.

Concertgoers already looking forward to 2011 will want to hear veteran Polish-born pianist Emanuel Ax and friends on January 21 and 23 in music by Schubert and others, presented by The Chamber Music Society of Lincoln Center. The acclaimed Hungarian Jewish conductor Iván Fischer brings his Budapest Festival Orchestra to Lincoln Center’s Great Performers series on January 25 and 26 in concerts featuring Haydn and Stravinsky. On January 29, the empyreal Israeli violinist Vadim Gluzman plays Prokofiev’s Second Violin Concerto at [Carnegie Hall][13]. Makes getting through all the holiday chazerai definitely worthwhile!

‘Tis the Season to Be Classical: Unmissable December Concerts