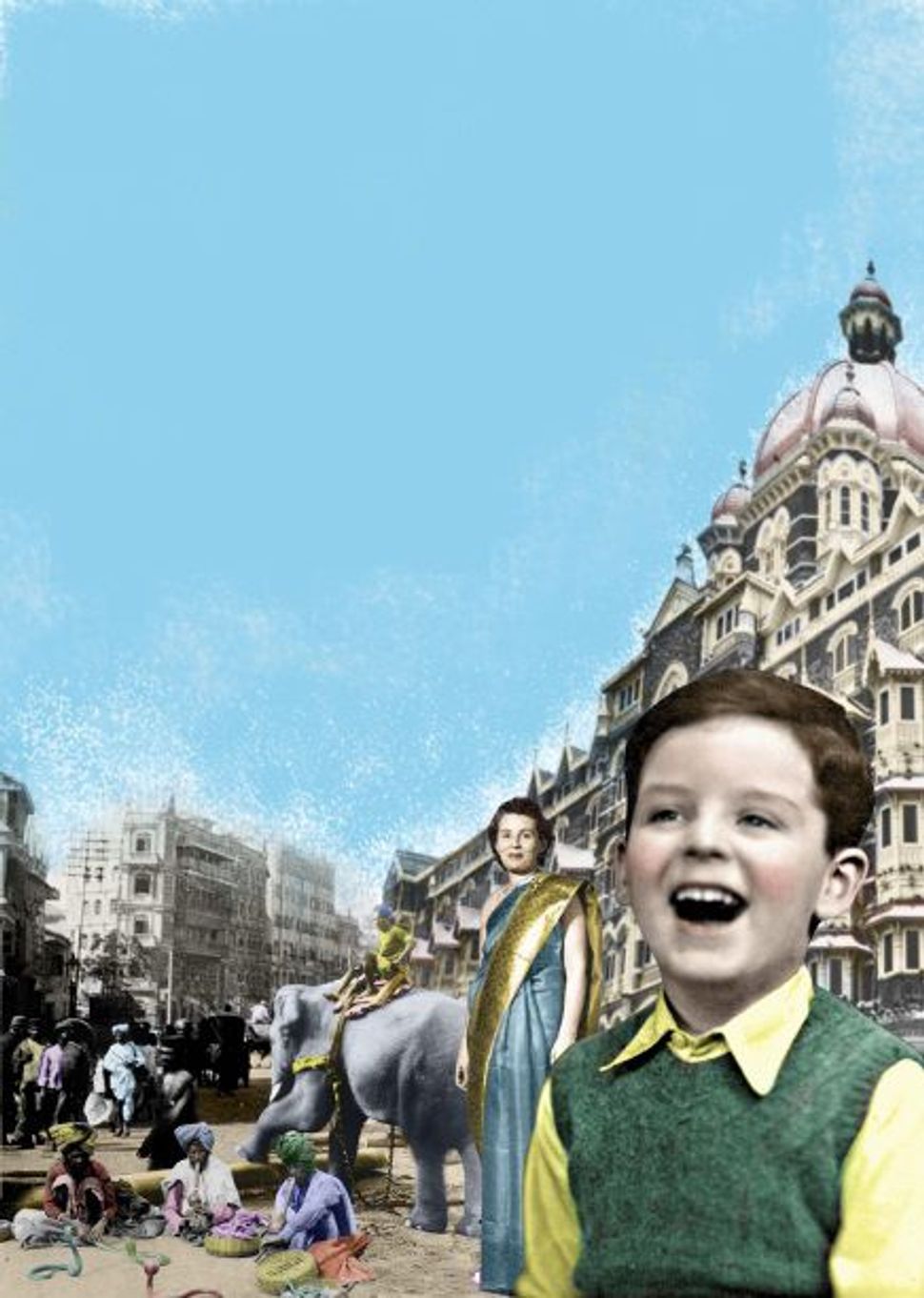 Their flight, the basis for “Rafting to Bombay,” was a remarkable story of illegal border crossings, sailing on goatskin rafts, and finding not only shelter but also comfort and success in India.

But shortly after Erez arrived in Mumbai with his parents and sister, Pakistani terrorists began shooting up the city, attacking a local Chabad and killing, among many others, a rabbi and his wife, parents of a two-year-old boy.

That changed everything. What would have been a heart-warming, nostalgia-filled movie became a reminder of how precarious life can be, especially for Jews.

Erez’s father Nahum was 5 years old when he and his mother obtained papers that allowed them to leave Poland. At one point on their journey, a Nazi official took Nahum’s mother, Hannah, off a train just before its scheduled departure, leaving her son on board alone. Fortunately, she was allowed to return before it left.

In Italy, they reunited with Nahum’s father and Hannah’s husband, Jacob. While the British government wouldn’t allow them into Palestine, they were given an entry visa into India. They got there from Baghdad, a journey that included rafting on the Tigris River.

The Laufers were extremely successful in what was then called Bombay. They build a garment business, had many servants and lived a British colonial-style life. But after Israel became a state, they immigrated there.

Nahum’s memories from that time were of the many new smells, sounds and uniforms in their adopted home. “I was a kid,” he said. “I didn’t want to think about the Holocaust. It was easier to remember India.”

Confined to a small hotel room, waiting for authorities to end the crisis outside, Erez debated whether to abandon the project and return home. Twenty years earlier he had filmed Hannah talking about her life. Now Nahum watched his mother on a computer screen and remembered.

Life was not as idyllic as he thought. His parents faced not only the pressures of their escape and life in a strange new land, but also the realization that they would not see members of their family again. Nahum regretted not talking to his parents about this. “Now there’s no one left to ask,” he said.

India has always been a welcome home to Jews, dating back at least to the Bene Israel over 2,000 years ago. Now the number of Jews in India has dwindled and Erez was unable to arrange a Shabbat minyan for his father. But the Chabad rabbi’s death brought out the entire community, along with a 2-year-old boy who cried and wasn’t entirely sure why.

“Rafting to Bombay” will likely put you on a roller coaster of emotions, from joy to sadness to anger. Under difficult circumstances, Laufer turned out a remarkable film.

Rafting to Bombay will screen on November 14 in New York at the Mahindra Indo-American Arts Council Film Festival and in London at the UK Jewish Film Festival.

Watch the trailer for ‘Rafting to Bombay’: