He Beat Me Black and Blue: Yiddish Songs of Family Violence, Part Two 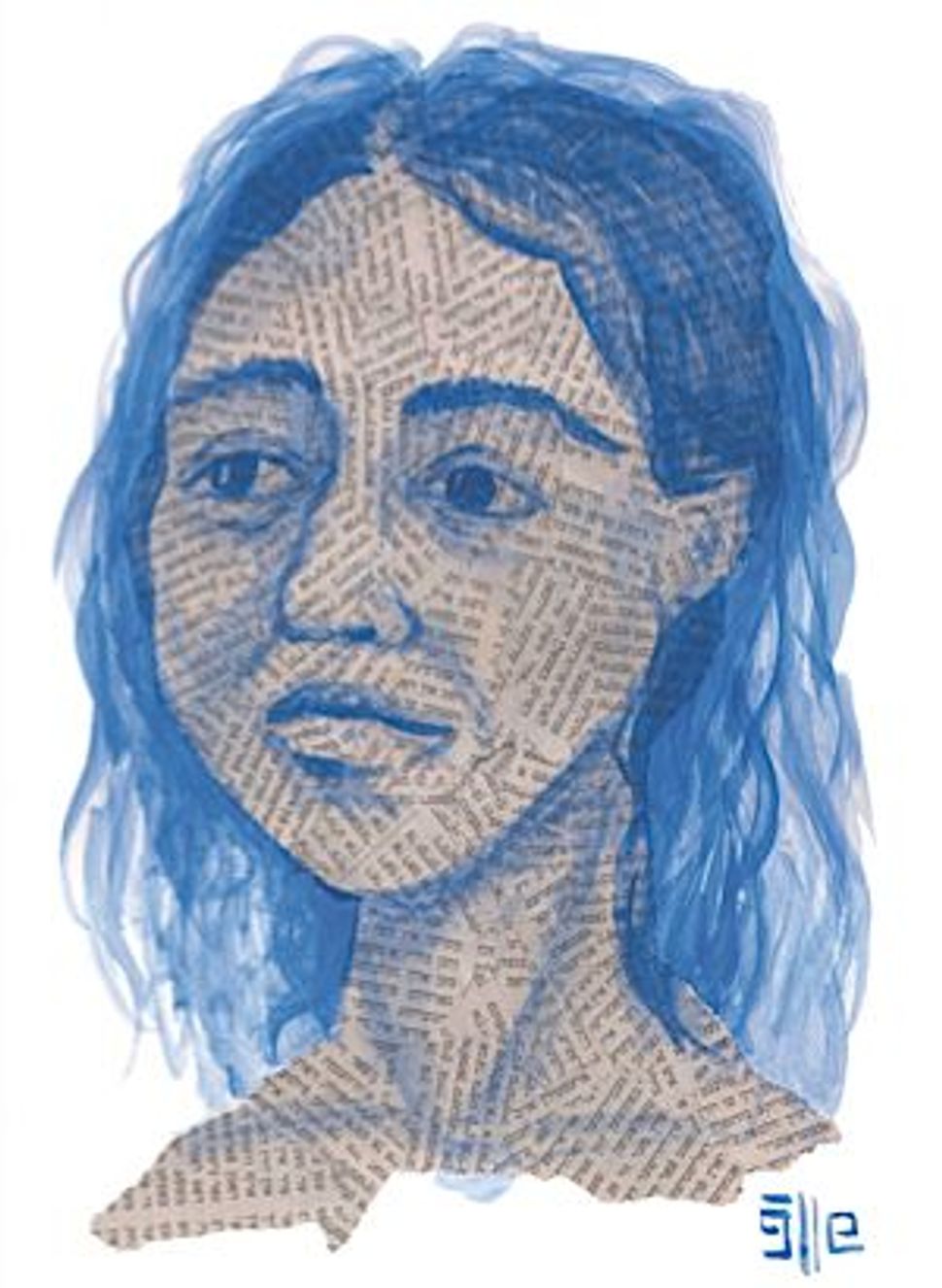 This is the second part of a four-part article originally appearing in the Spring 2011 issue of Lilith Magazine. Read the first part here. 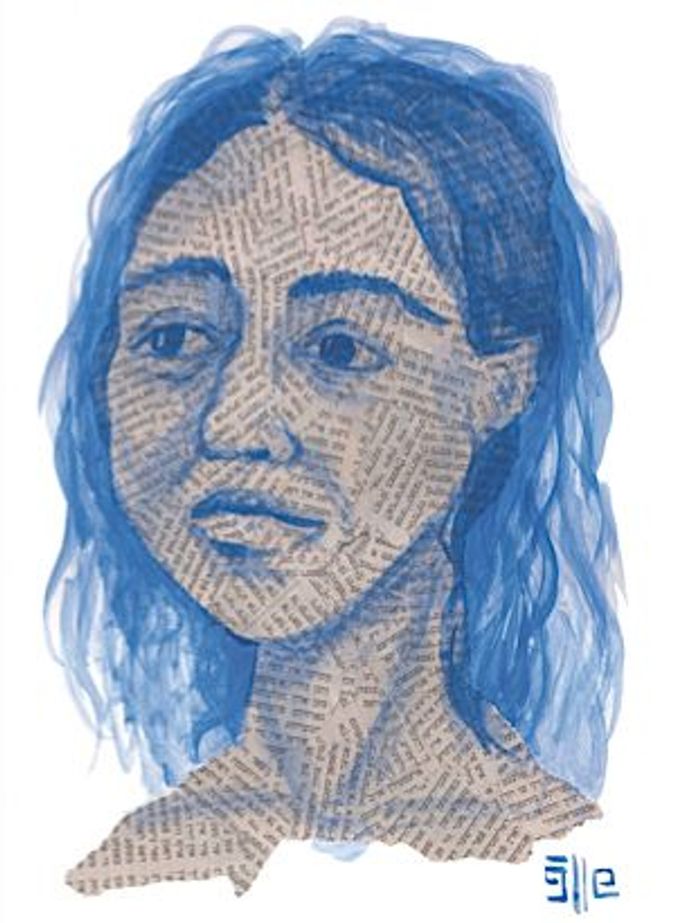 When Sorele wed, people laughed and scoffed.
Why the laughter? The brand new bride
Couldn’t even make kugl for Shabbes.
She began on Wednesday morning
Finished late on Friday, but on Shabbes
There was stuff in there that made that kugl inedible.
Her husband, furious, beat his wife
With each end of a stick.
“Oh, my husband, What the hell are you doing?
You beat your wife for a pudding?”
“Oh my cursed little wife, that kugl cost me money.”
She grabs her poor possessions
And takes off for her father’s for Shabbes.

“Sorele’s Wedding” tilts toward common comic themes in folksongs: the inexperienced bride and the challenge of satisfying a finicky husband. But the consequences of a failed kugl turn menacing, as punishment is delivered “with both ends of a stick.” The rhythm of the song is somber, slow, and the chorus repeats the lamenting syllables, “Ay, ay, ay, ay, ay,” over and over again. However, in this song, the young wife doesn’t sink to the street; she is not silent. She confronts her husband. Sorele names the abuse, grabs some of her things, and leaves for the protection of her father’s house and the peace of an undisturbed Sabbath. This named woman, Sorele, serves as a role model.

Poverty pervaded Jewish life in Eastern Europe. Families, often unable to meet even the barest of necessities, crumbled under the pressure. In Mordechai Gebirtig’s Di Lyalke/The Doll, the spectre of poverty-driven abuse hangs in the air of child’s play. A little girl sets up a scenario with a playmate:

Come Shloymele, bring the cradle. Let’s play. You’ll be the father, I’m the Mother, the doll is our child. You come home, not bringing any money. And I fight with you: Good for nothing! Our child is cold and you can’t buy her shoes. You come home worried and I’m on you in a rage: Worthless! Our child is hungry, suffering. You call yourself a father? And when the child cries, gets hungry, no bread, no money in the house — then I curse it, “Die already!” just like my mother curses me.

To document the daily life of young Jews in Eastern Europe, the YIVO Institute for Jewish Research — then based in Vilna, Poland — sponsored essay contests in the 1930s. They received teenage autobiographies, in Yiddish, Polish and Hebrew. Jeffrey Shandler detailed for me the family abuse in some of these chronicles, collected in his book “Awakening Lives: Autobiographies of Jewish Youth in Poland before the Holocaust.” Among the hauntingly frank and full stories of young lives are depictions documenting the tragic link between economic hardship and abuse. “Khane,” after her parents divorce, was regularly beaten by her mentally unbalanced mother while they wandered homeless for years. “A. Greyno” suspected that his parents might have killed their newborn baby because they were unable to feed another child. The parents of “Forget-Me-Not” fought constantly. After the death of his mother, his father abandoned the children to an orphanage.

He Beat Me Black and Blue: Yiddish Songs of Family Violence, Part Two