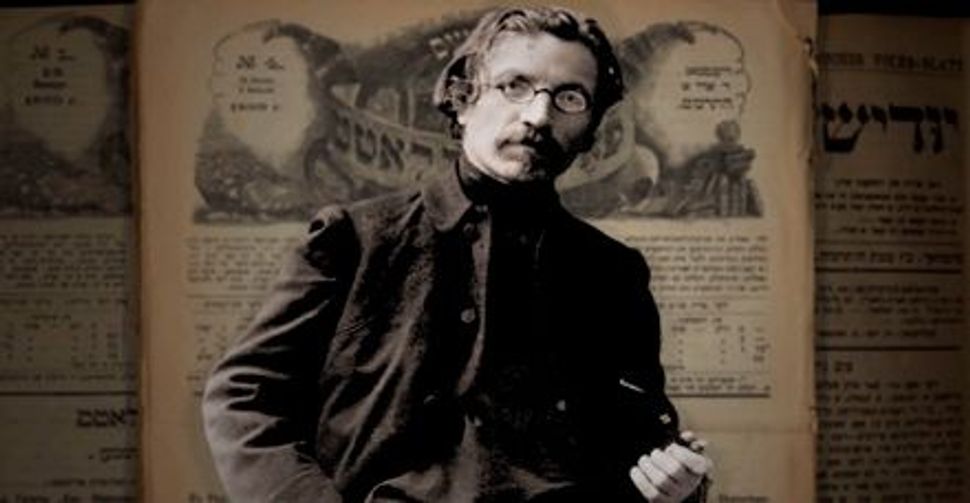 Image by Courtesy of Riverside Films 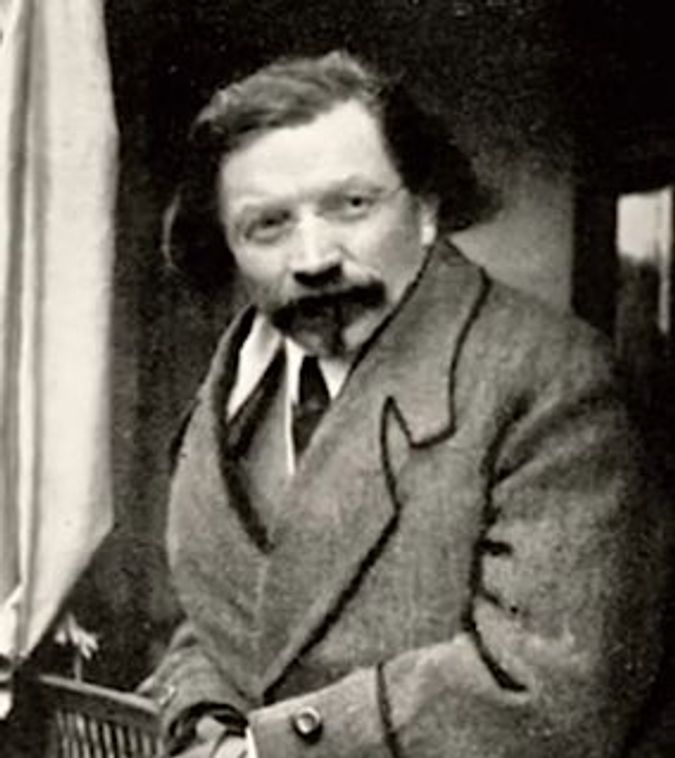 Image by Courtesy of Riverside Films

Though Sholem Aleichem is widely known for his depictions of Eastern European shtetl life, the famed Yiddish writer spent a number of years living and writing in America. In a new documentary titled “Sholem Aleichem: Laughing in the Darkness,” director Joseph Dorman details the life of Sholem Aleichem, from his early successes to his many, painful failures.

After first coming to America in 1906, Sholem Aleichem returned to Europe disheartened, having failed to find success in the Yiddish theater. But only a few years later he returned and found work as a columnist for the Yiddish newspaper Der Tog. Sholem Aleichem’s death and funeral in 1916 was occasioned by a massive outpouring of grief and was a major event in the development of American Jewish identity. The Forward met with Dorman on Manhattan’s Lower East Side to discuss the difficult, but fruitful years Sholem Aleichem spent living in America.

“Sholem Aleichem: Laughing in the Darkness” opens July 8 at Lincoln Plaza Cinema in New York, and screens later this month at the Jerusalem International Film Festival and the San Francisco Jewish Film Festival.