‘Footnote’ to Represent Israel at the Oscars 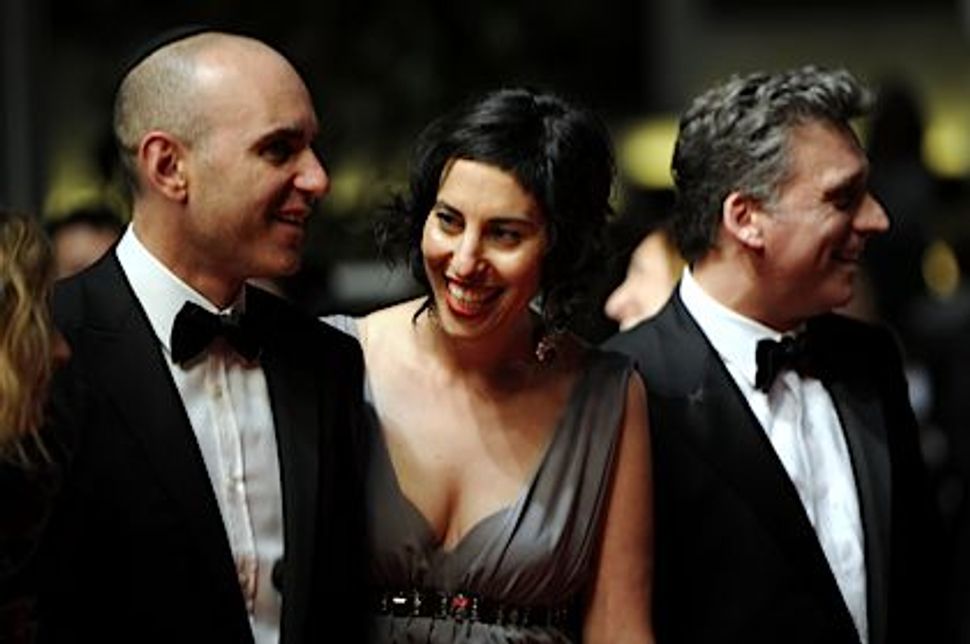 After sitting out the Academy Awards in February, Israel is hoping for its fourth nomination in five years with “Footnote,” a drama that combines the worlds of academia and Talmudic study.

The film won top honors tonight at the Ophirs, the Israeli equivalent of the Oscars, automatically becoming Israel’s submission in the foreign-language category at Hollywood’s Academy Awards. While Oscar nominations won’t be announced until January, “Footnote” can already be considered a front-runner, having been nominated for a Palme d’Or and taking home the best screenplay prize at the Cannes Film Festival in May.

Joseph Cedar, who wrote the script and also directed the film, saw “Footnote” claim nine Ophirs. Should the movie be nominated for an Oscar, it’ll be his second trip to the Academy Awards — his previous feature-length movie, “Beaufort,” was one of the five foreign-language finalists at the 2008 Oscars.

In contrast to Israel’s recent Oscar submissions, which have all focused on Arab-Jewish tensions, “Footnote” offers a very different angle on Israeli society, exploring the insular worlds of academia and Talmudic study. The film tells the story of father-and-son religious scholars locked into a rivalry in Jerusalem.

The best documentary Ophir went to “The Apartment,” Arnon Goldfinger’s film about history, memory and family, explored through the Bauhaus apartment of his grandparents, who immigrated to Israel before the 1948 founding of the state.

Notable among the technical-prize winners was “Rabies,” a drama billed as Israel’s first horror film when it screened earlier this year at the Tribeca Film Festival. Simultaneously scary and satirical, the movie — a hit among New York viewers — won the Ophir for best makeup.

Read the Forward’s review of “Footnote” here, “The Apartment” here, and “Rabies” here.

‘Footnote’ to Represent Israel at the Oscars