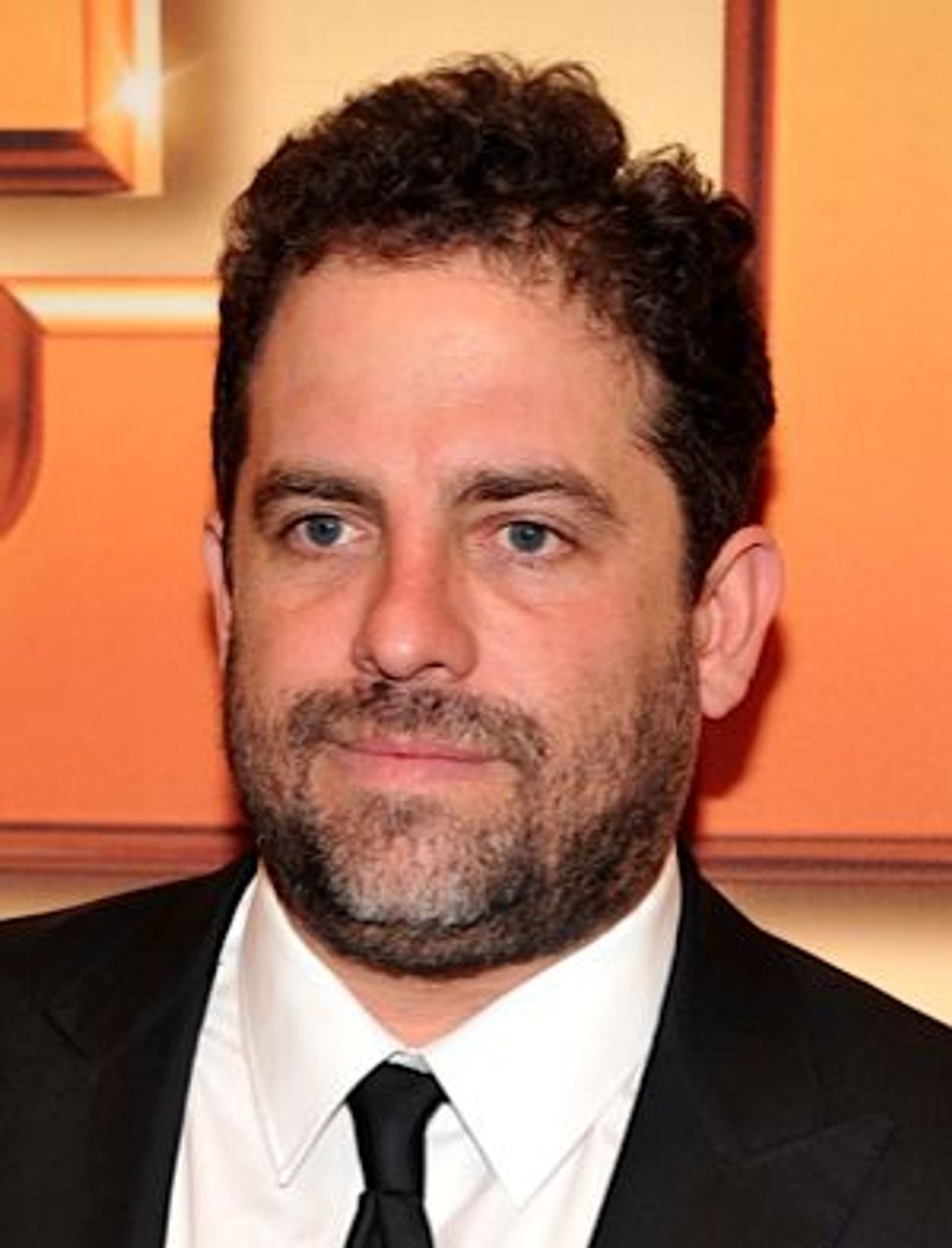 Two months after Helen Mirren tracked down a fictional war criminal in “The Debt,” plans are coming together for “Hunting Eichmann,” a thriller based on the Mossad’s real-life capture of Holocaust mastermind Adolf Eichmann. Deadline Hollywood reports that the director will be Brett Ratner, the Hebrew school-educated filmmaker best-known for the “Rush Hour” series and “X-Men: The Last Stand.” The new movie marks a surprising change of pace for Ratner, whose next release is Friday’s “Tower Heist,” a comedy starring Ben Stiller and Eddie Murphy.

Writing the Eichmann movie will be Ann Peacock, an Emmy Award-winner whose credits include “The Chronicles of Narnia” and a Richard Gere-Diane Lane rom-com.

The film appears to be based on a 2009 book of the same name by Neal Bascomb, which recounts the Israeli mission to locate and seize the German fugitive in Argentina. He was tried in Jerusalem and executed in 1962.