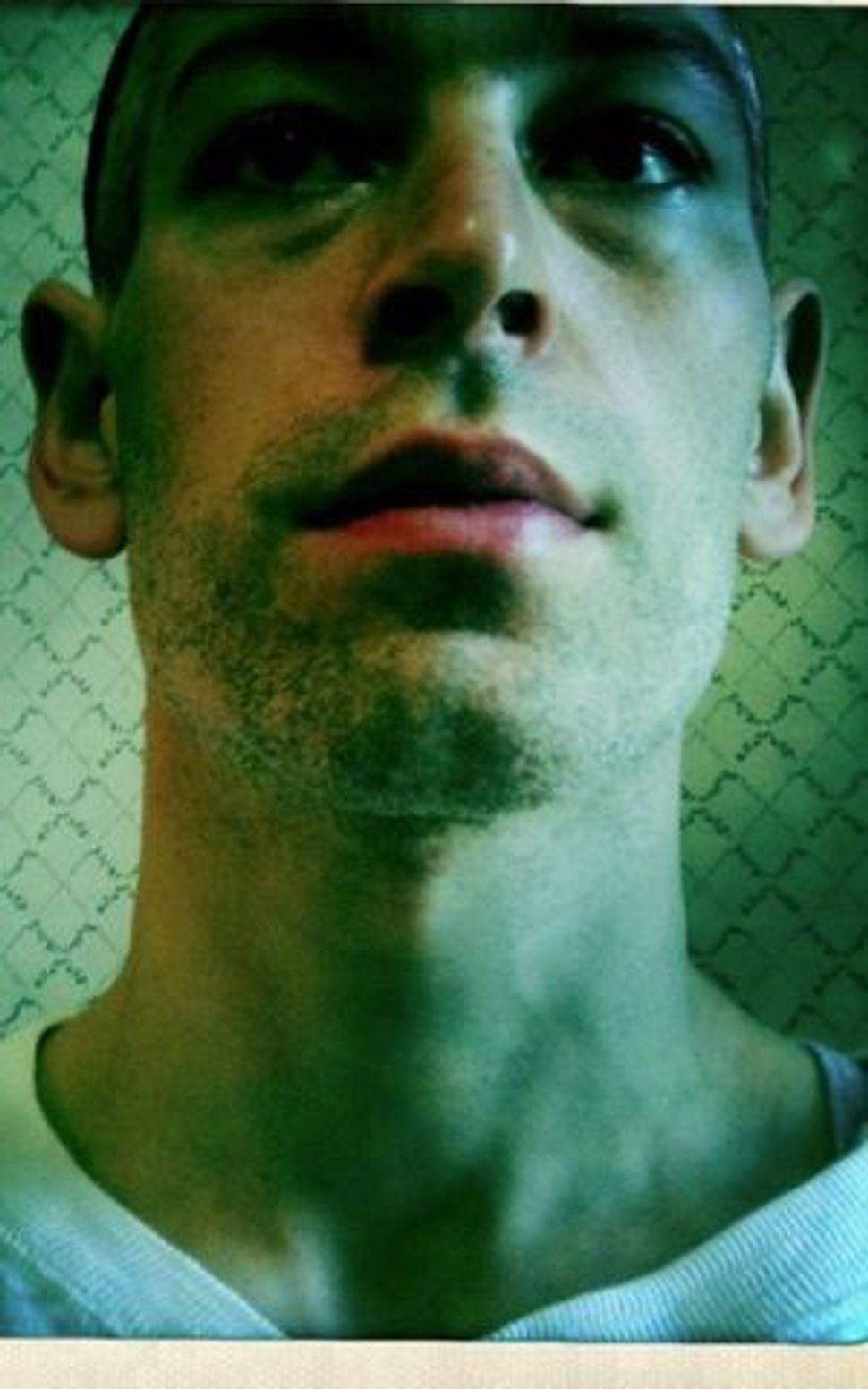 Never in the field of human barbery has so much been written by so many, about so few… hairs.

One shave and we’re Shmoozing, of course but we’re not only Shmoozing, we’re Thinking too.

But it’s not only the Forward that has gone stark raving beard bonkers, over at religiondispatches.org they’ve taken some time off from theological niceties and geopolitical necessities to give Forward columnist Jay Michaelson some time to weigh into Beard-Gate.

The Washington Post explains how Matis no longer feels the need for rules, Billboard bemoans the loss of the first “chassidic reggae superstar” and Gawker leads with the Onion-esque stance that shaving off his beard is a publicity stunt.

Ironically, The Onion’s A.V. Club merely notes that Matis’s strange phrase to the effect that “you haven’t seen the last of my facial hair” might mean that his mustache might come calling at your door in 2012.

Seems like Matis might no longer qualify for the International Facial Hair Festival, which is a shame.