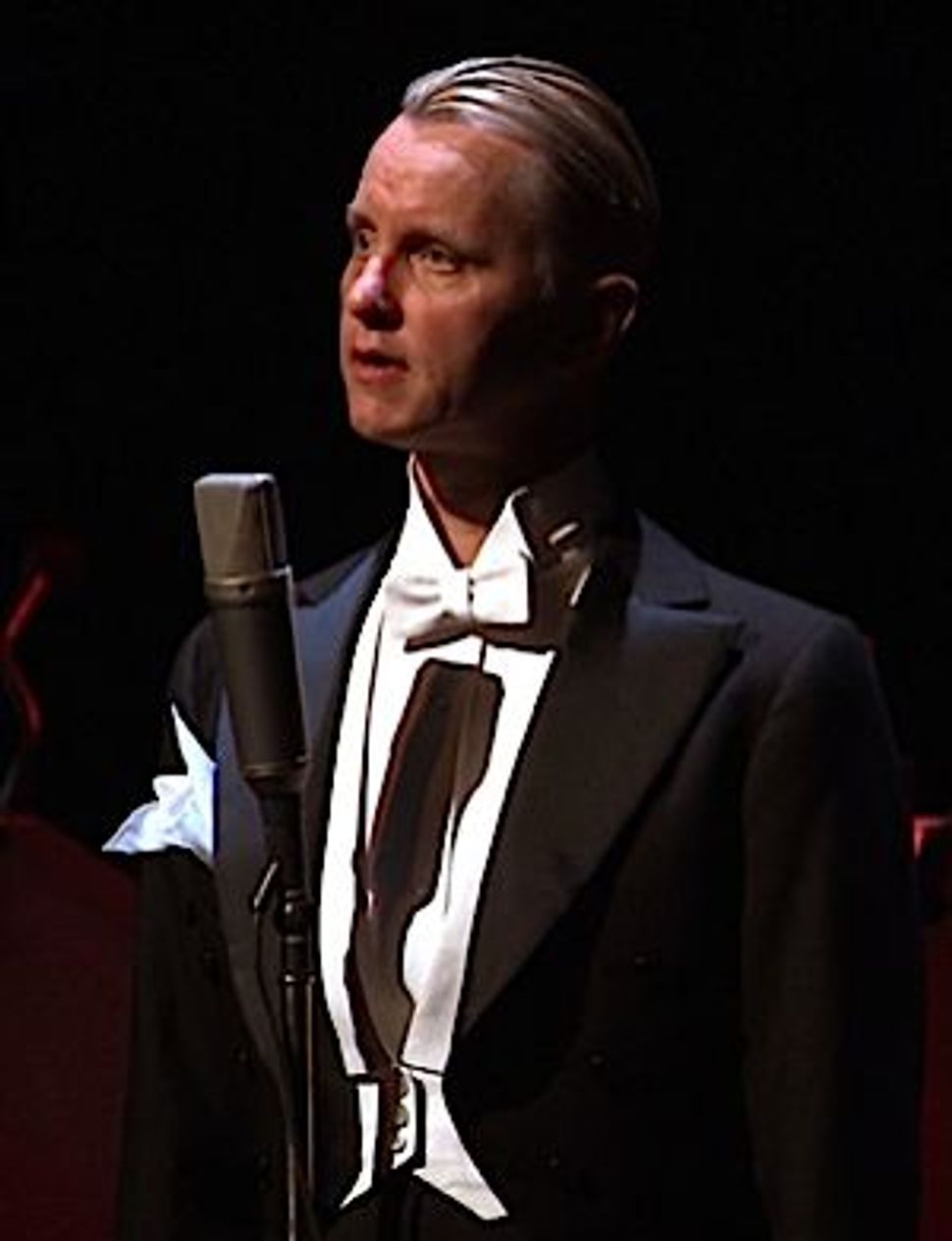 Image by Courtesy of Little Shark

The words “Mehr Juden ins Kino” (“More Jews to the movies”) are plastered all over Berlin. With its yellow lettering and graffiti-like script, the resemblance to Nazi-era posters is intentional. This is the striking (and somewhat confusing) logo for this year’s Jewish Film Festival Berlin and Potsdam, running from June 4 to 17.

The Hamburg-based artist artist (and son of Israeli parents) Daniel Josefsohn, who designed the poster, intends the text as a way of turning a Nazi ban on Jews going to the movies on its head. Well, the poster definitely is an attention-grabber for one of Europe’s most established Jewish film festivals. 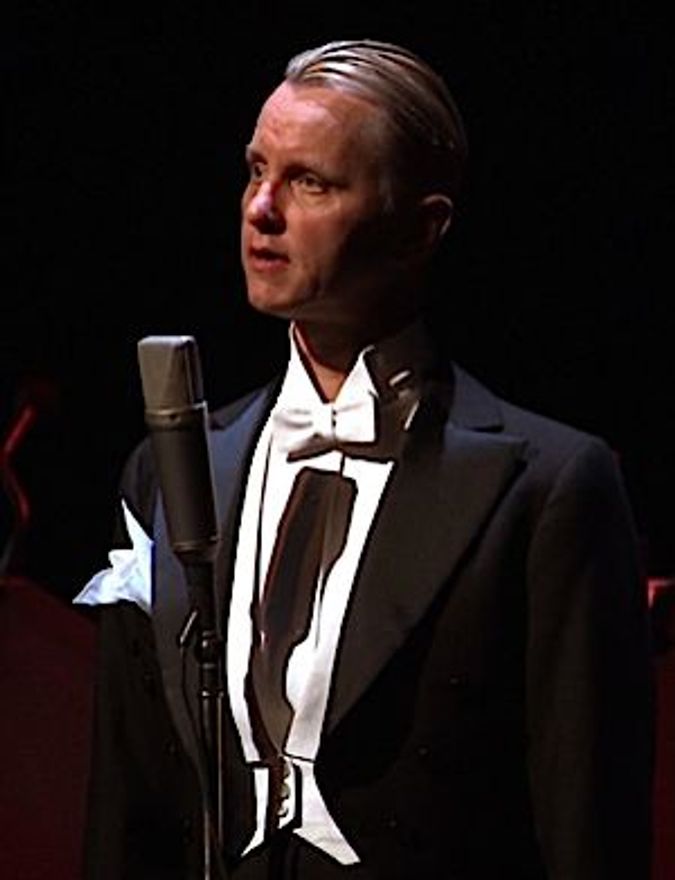 Image by Courtesy of Little Shark

The 18th installment of the festival opened this week with a gala screening of “Max Raabe in Jerusalem,” by Brigitte Bertele, Julia Willmann, Sabine Scharnagl and Bettina Hausler.

The documentary, seen here in its world premiere, chronicles the German cabaret singer Max Raabe and his band, the Palast Orchester, on tour in Israel with their “Tonight or Never” show. Part concert film, part travelogue of Israel, the documentary is most notable for its interviews with Berlin-born Israelis now in their 80s and 90s, who recall the Weimar-era songs that Raabe performs from their youth. Interestingly, many still see themselves as Berliners.

Raabe’s shtick is an impeccably calibrated nostalgia trip to Berlin of the 1920s and early ‘30s. He croons song made famous by Marlene Dietrich, the Comedian Harmonists, the Andrew Sisters and Irving Berlin with pizazz and precision, providing wry commentary in between numbers.

Early on, Raabe says that an Israeli tour feels especially meaningful given that many of the songs he sings were penned by Jewish composers and lyricists.

“These Jewish composers guarantee our success. We keep these names alive,” Raabe explains at one point in the film. Despite the band’s misgivings about how a bunch of German musicians with a tall, blonde singer, will be received in the Jewish State, the tour is a success.

Raabe, who has performed all over the world, says that the only audience who matched the Israelis’ enthusiasm for clapping and cheering was the Italian one. After the screening, Raabe and the Palast Orchester came onstage (without their instruments, alas) to sing “Gib mir den letzten Abschiedskuss.”

The gala was held at the strikingly modern Hans-Otto-Theater in Potsdam. They played to a packed house. Politicians and artists were among the guest of honor. Yakov Hadas-Handelsman, the recently-appointed Israeli ambassador to Germany, speaking before the screening, commended the festival for including so many Israeli films in this year’s program.

Friend of the festival actress-singer Meret Becker queried in her opening remarks: “What is a Jewish film? Are we talking about Jewish themes? Directors? Actors? My God! All films are Jewish! This is never a question for gay film.” That got a laugh.

“Well, maybe it has to do with the content. But what is Jewish content? Every Jew will have a different answer.” Another laugh.

To settle the issue, Becker quoted the famous Supreme Court ruling on the definition of pornography: “You know it when you see it.”

All joking aside, though, the actress commended the festival for showing that, “Jewish culture is not foreign. It’s an important part of this country and other countries as well.”

The festival unspools at select independent cinemas across Berlin and Potsdam. The nearly 30 short and feature films offered hail from Israel, Germany, America, France and the U.K. Highlights include the Berlin premiere of Joseph Cedar’s Oscar-nominated “Footnote,” and the European premiere of Joel Fendelman’s “David,” about the son of an imam in Brooklyn who is mistaken for a Jewish boy.

The line-up also includes French comic-book writer and director Jonathan Sfar’s “The Rabbi’s Cat,” an animated fable about a cat who, after swallowing a parrot, gains the power of speech and decides to convert to Judaism.

In the documentary category, films of special note include “Jascha Heifetz: God’s Fiddler,” Peter Rosen’s film biography of the 20th Century’s most famous violinist, and Duki Dror’s “Mendelsohn’s Incessant Visions,” a portrait of the revolutionary architect Erich Mendelsohn, which will be screened three times during the festival.

“We’ve come of age,” said festival founder Nicola Galliner before the curtain rose at the festival opening, referring both to the age of majority in Germany and the numerical value of “Chai.”