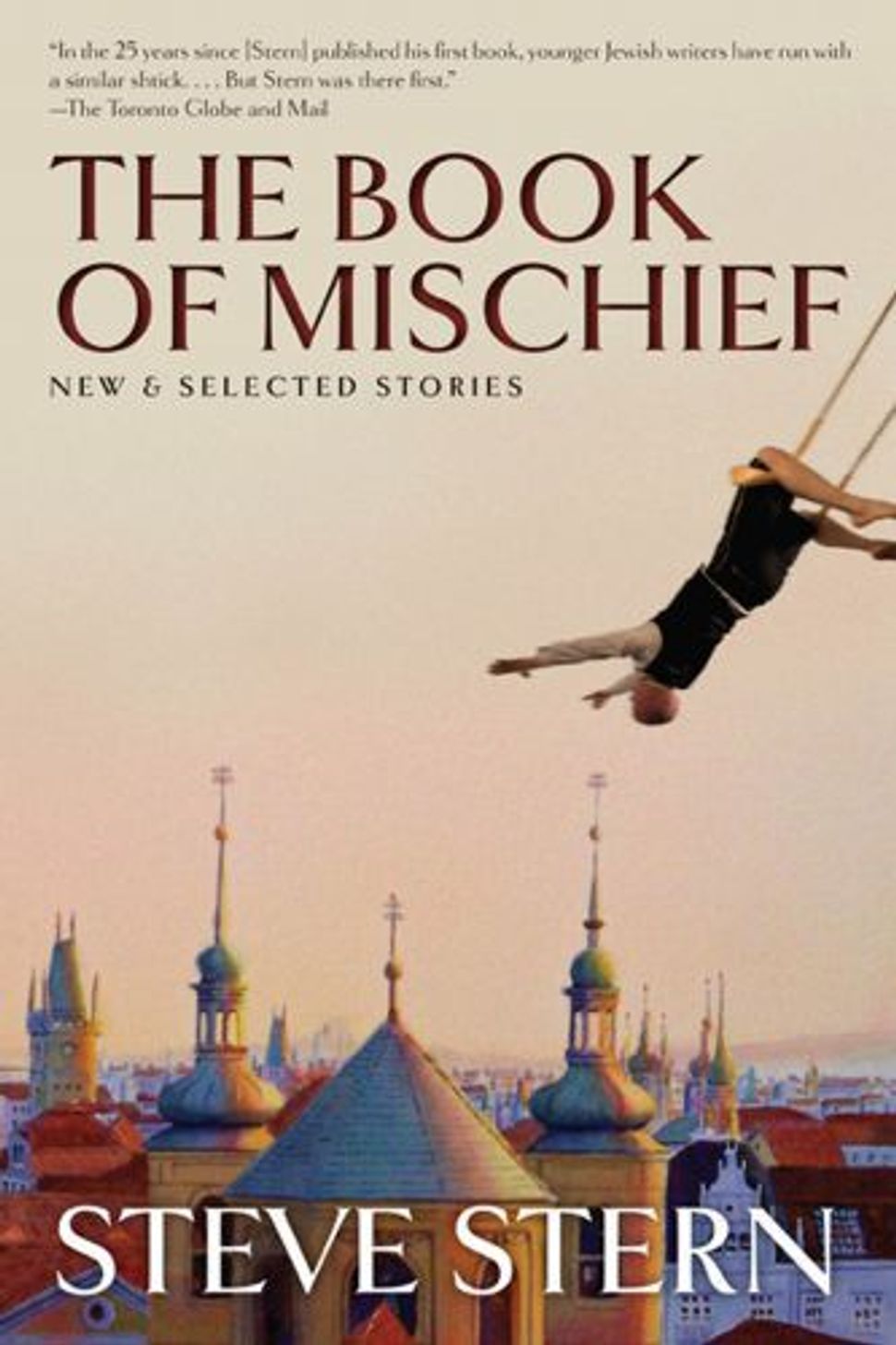 Yesterday, Steve Stern wrote about his decision to teach creative writing in Vilnius. His blog posts are featured on The Arty Semite courtesy of the Jewish Book Council and My Jewish Learning’s Author Blog Series. For more information on the series, please visit: 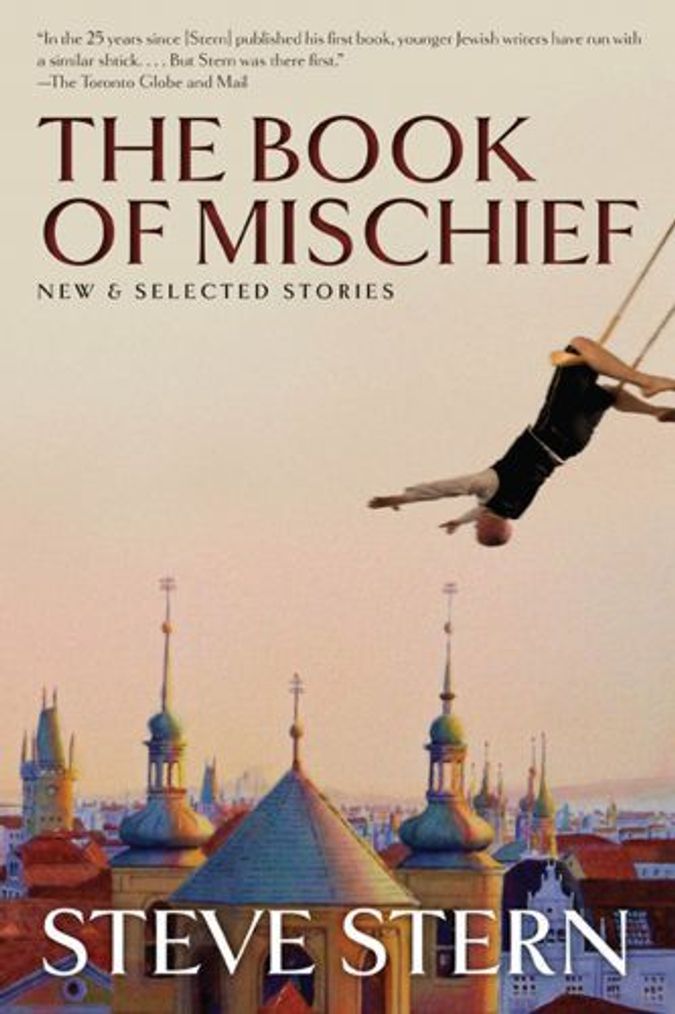 I liked to sit sipping coffee in the tall kitchen window of my apartment in Vilnius. The window overlooked the broad Town Hall Square teeming day and night with international tourists. Gold-domed churches and pastel houses with terra cotta roofs bordered the square, above which loomed the red brick castle on its hill. Beyond the castle were the dense pine forests that surrounded the city like a green velvet setting for a diadem. The window coincidentally faced the corner where the Nazis had staged their so-called Great Provocation. This was the faked sniping incident they used to justify the “retaliation” that led ultimately to the extermination of the Vilna Jews.

Turn left outside of my apartment and you entered the Square, with its wind-tossed fountain, linen and amber boutiques, and outdoor cafes. Turn right and you found yourself in a dreary, cavernous courtyard carved out of what had once been the small ghetto. In this area women, children, and the elderly were corralled and starved before being marched out to the killing fields of Paneriai, where they were summarily shot and tossed into open pits.

During my first week in Vilnius, whenever I left the apartment, I always turned right. I walked through the twisted streets of the former ghettos, the large and the small, and read the signs in Yiddish commemorating the slaughtered; I went to the little Holocaust Museum in the Green House and fed my revulsion on the names of both the ordinary and celebrated citizens that had perished. I made the pilgrimage out to Paneriai and tried to identify with the men assigned to burn the corpses, who might discover among the dead the body of a wife, a father, a child or two. I tried in my fashion to obey the 11th commandment: Zakhor! Remember! and its more piquant Yiddish corollary, “Zolstu krenken un gedenken,” may you sicken and remember.

I believe that the Shoah diminished the whole human enterprise, that as a race we’ve been missing vital parts of ourselves ever since. So shouldn’t it be incumbent upon persons of conscience to return to the scenes of the crime in the hope of retrieving something of what was lost? Of course it’s a quixotic exercise; language and emotion are unequal to the task. Poetry, as Theodor Adorno famously pronounced, is barbaric after Auschwitz. Besides, there’s nothing to be found in such places but the stray stones placed atop the monuments by mourners. And even the Jewish graveyards of Vilnius have been removed.

Meanwhile, from my kitchen window, I watched the early morning theater: young men stumbled cartoon-like from all-night benders, scattering pigeons as they soaked their sore heads in the fountain; a pair of lovers, still tipsy from their the previous evening’s carouse, performed the comic pantomime of a mating dance; a street sweeper whistled as he worked to a tune played by a solitary Gypsy accordionist. And later on, when I left the apartment, I turned left — as I did every day after that first week in Vilnius — ducking under the arch to enter the carnival atmosphere of the square.

I’m not entirely a fool. I knew that the city was largely illusion, its crooked streets and fanciful facades reconstructed after the war upon a foundation of ashes and bones. I knew that, if you walked beyond the perimeter of the precious Old Town, you immediately found yourself in a soviet wasteland, where impoverished and often suicidal alcoholics sold their daughters into slavery. I knew that, in the face of the nightmare of history, even the Deuteronomic injunction to choose life is a flimsy excuse. But the square was so full of a number of things and the city such a goddam gem.