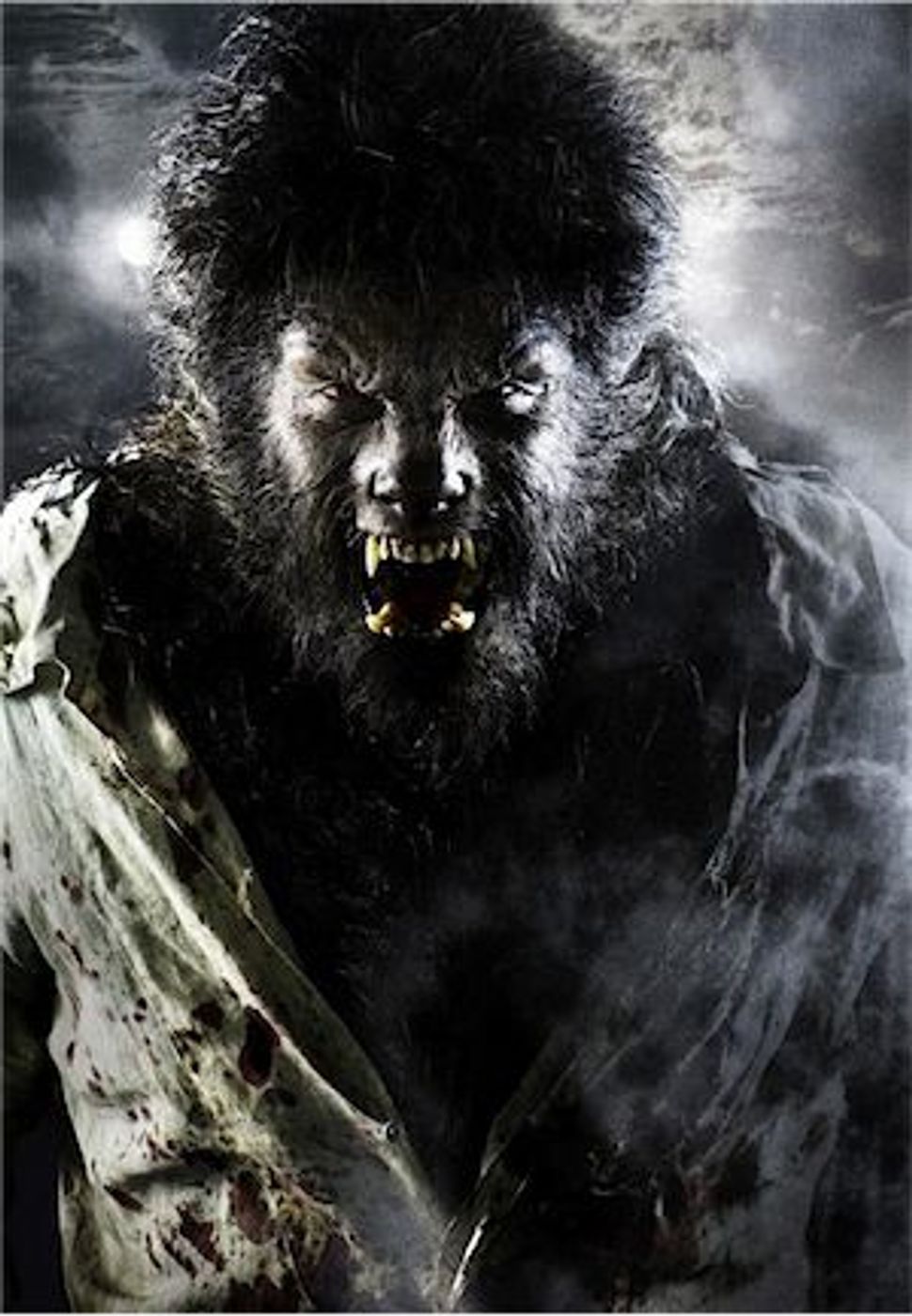 They don’t look related. But iconic movie monsters like the Mummy, The Wolf Man, Dracula, and Frankenstein’s creature share parentage. Carl Laemmle, a Hungarian-Jewish immigrant, founded what became Universal Studios in 1912; under the aegis of his son, Carl Jr., the studio went on to introduce the most memorable monsters in moviedom. Another Jewish refugee, Curt Siodmak, wrote screenplays for Universal creature features including “The Wolf Man,” “I Walked With a Zombie,” and “The Beast With Five Fingers.” To celebrate the studio’s centennial, horror-culture bible Rue Morgue dedicated a special issue to Universal Studios and its founders. The Arty Semite caught up with Dave Alexander, Rue Morgue’s Toronto-based editor-in-chief, about the Laemmles’s legacy, the Jewish DNA of Universal’s monsters, and why so many Jews seem to make their bloody mark on the horror genre.

Michael Kaminer: Do you think the Laemlles’s identity as Jewish refugees played a part in their creation of so many iconic monsters? Did the monsters represent something bigger?

Dave Alexander: That’s a bit of a tough question, because it’s not always known for sure how much the producers had a hand in shaping the screenwriters’ story. What we do know is that Carl Laemmle wasn’t interested in the horror genre, but Carl Laemmle Jr. loved it and was the driving force behind the Universal monster cycle.

In terms of their Jewish identities, one can easily see how European-set narratives about persecution could connect to a people who were being persecuted in Europe. Curt Siodmak, who wrote some of Universal’s most famous monster movies, emigrated to England, and then America, from Germany because of the rising tide of anti-Semitism. It’s been said that his experiences informed his script for “The Wolf Man,” in terms of people being marked for death by wearing a symbol — in the movie a pentagram appears on the hand of the beast’s next victim. The use of “the mark,” along with other touches in Siodmak’s script, such as the creature being susceptible to silver, have since become standard aspects of werewolf lore.

How would you characterize the Laemmles’ particular contribution to the horror genre? What influence did they have?

Without Carl Laemmle Jr., there would be no legacy of Universal monsters. Period. His role in creating the most famous movie monster of all time cannot be overstated.

With a legend like the Golem in our vernacular, do you think there’s any particular Jewish affinity for horror as a genre?

Every culture has its monsters, and if you’re Jewish, you’ve got both the Golem and the dybbuk. As the Forward reported last year, there’s a mini-revival of the dybbuk in the form of the book “The Dybbuk Box” and the movie “The Possession.” With possession movies in vogue right now, Hollywood is looking for twists on the formula, and that’s a great one. Now give us a really cool Golem movie!

What about from the point of view of Jewish history, which has its own share of horrors?

In terms of a more historical relationship to the genre, if you think of horror as a genre that allows us to deal with real world anxieties in a displaced way that’s safe, the allure of those monster movies in a Jewish context could be that they allow people who were experiencing persecution a way to confront those anxieties. On the flipside, if you’re experiencing real world horror, you probably want an escape, so the horror genre might not be it. Last year we published a feature on a wave of horror films coming out of Israel, after having virtually none produced there before. Could it be that it took a couple of generations after World War II for the filmmakers to become more interested in those kinds of dark narratives? There is a certainly an interest it in it now, with some projects even securing some government funding.

Do you see any similarities you see in work from Jewish horror directors — Cronenberg, Eli Roth, and, when he did horror, Sam Raimi?

The styles and tones of their films vary greatly. It should also be noted that Raimi brought “The Possession” to the screen, so he’s obviously got an interested in Jewish folklore. I can’t say that I’ve picked up on anything else, other than the fact that they’ve brought us some of the most memorable, often cringe-worthy movie scenes ever made.