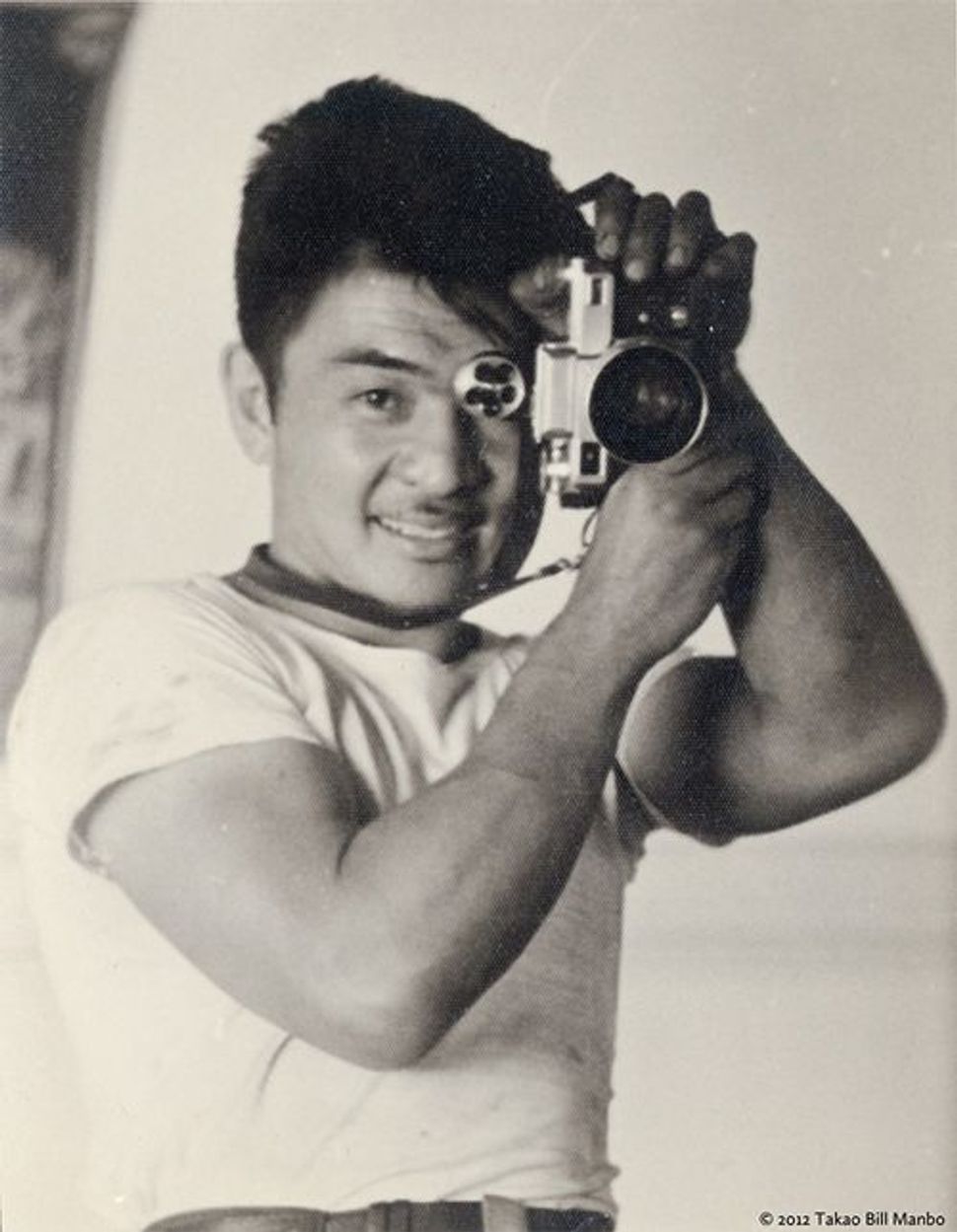 Eric L. Muller has been blogging here all week. His blog posts are featured on The Arty Semite courtesy of the Jewish Book Council and My Jewish Learning’s Author Blog Series. For more information on the series, please visit: 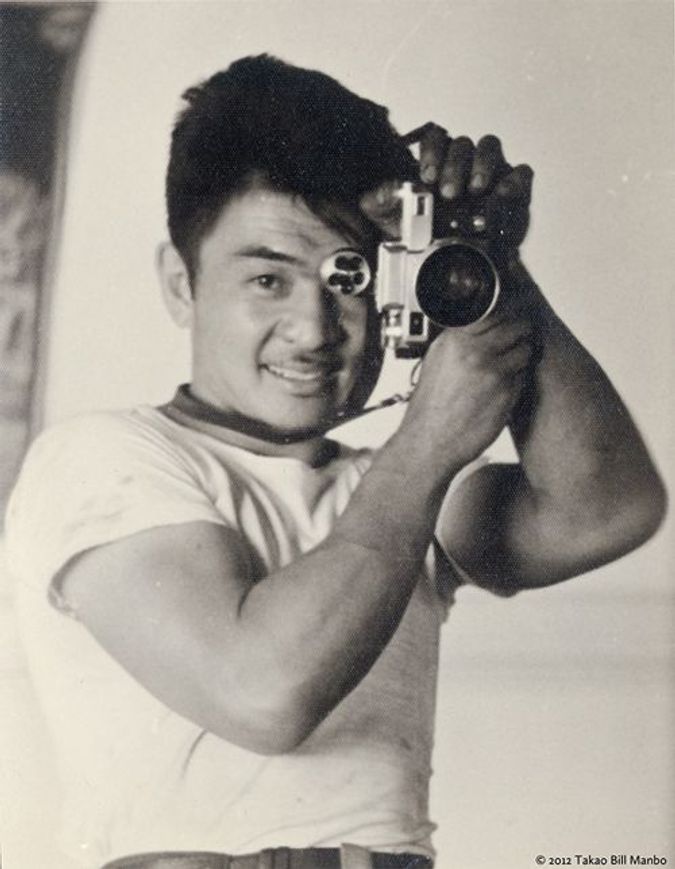 The question that I am exploring in this series of blog posts is what a “concentration camp” looks like. In the first post, I noted that there has been tension between some American Jews and some Japanese Americans over the use of the term “concentration camp” for the prison camps that held Japanese and Japanese Americans during World War II. In the second post, I tried to describe a bit of what was unique about the American camps — the ways in which they arose from some of the same kinds of causes as the German camps while being administered by a government agency with a very different set of views from the SS. Tomorrow, in my last post, I’ll say a few words about how I’ve resolved the dilemma about using the term “concentration camp” in my writing about the American camps.

Today, I’d like to say a little bit about Bill Manbo, the photographer who took the Kodachrome slides featured in “Colors of Confinement,” and his family. It’s often rightly said that the number “six million” is an abstraction and that the truth of the Holocaust can only really be appreciated in the context of a real human life. The same is true of the 120,000 people the U.S. government exiled and imprisoned.

That’s a photo of Bill Manbo. He was born in Riverside, California, to Japanese immigrant parents in 1908. He and his parents moved to Hollywood before Bill went to junior high school. He graduated from Hollywood High School in 1929 and went off to study auto mechanics at the Frank Wiggins Trade School. That’s where he met Mary Itaya, four years his junior, who had grown up on a farm in Norwalk, California. Her parents, Junzo and Riyo Itaya, were Japanese immigrants and successful farmers of truck vegetables; they had a particularly successful and valuable crop in rhubarb. Mary was at Frank Wiggins to become a seamstress.

Bill and Mary married soon after graduating from trade school. Bill opened up a garage in Hollywood and Mary took in sewing and did some costume design for Los Angeles theater companies. In 1940, Mary gave birth to a son, whom they named Bill, like his father. They called him “Billy.”

Billy was not quite two years old on December 7, 1941, when the Japanese attacked the United States at Pearl Harbor. A few months later, the FBI arrested Billy’s grandfather Junzo Itaya (Mary’s father) as a potential saboteur because he had done some accounting work in the late 1930s for his neighborhood Japanese after-school program. This meant that Junzo was gone, locked up in a Justice Department detention camp, when the rest of the family was rounded up and forced to live in a horse stable at the Santa Anita Assembly Center at the end of April of 1942. The day before leaving, the family signed an agreement with their white landlord that required him to preserve and market their rhubarb crop for as long as the family was gone.

In September of 1942, the family was put on a train for the long trip to Heart Mountain in northwest Wyoming.

There they moved into small barrack rooms equipped with cot frames and thin mattresses, army blankets, a light bulb, a bucket and pail, and a coal-burning stove. All living was communal — communal mess halls where family structures disintegrated and communal latrines where privacy was nonexistent. Winter temperatures often did not rise above the single digits. In the spring of 1943, they were made to submit to loyalty investigations. Bill and Mary passed the test, though not without difficulty, because they were angry about what the government had done to their lives and the life of their little Billy and did not conceal their anger from the investigators.

Starting in 1943, the WRA urged those designated “loyal” to leave camp for jobs in the country’s interior. A slow process of separation and dispersal began for the Manbo and Itaya families. Mary Manbo’s two siblings left camp in 1943. Bill Manbo left Mary and Billy behind for a factory job in Cleveland in mid-1944. Later in 1944, Junzo Itaya (Mary’s father) left camp temporarily to investigate a possible farming job in New Jersey, leaving behind only his wife Riyo and Mary and little Billy. When he returned to Heart Mountain ten days later, pleased by what he’d found in New Jersey, he found Riyo in the camp hospital. She had suffered a nervous breakdown.

Her illness would keep the couple confined in the camp until it closed in November of 1945.

Junzo and Riyo then faced returning to California with nothing: all they had back on the coast was their rhubarb plants and some outbuildings they’d left behind in their landlord’s care. But even that turned out to be mistaken. Their landlord had plowed the plants under shortly after they left in 1942, and the outbuildings were long gone. It was a complete loss. They would have to start their lives again from scratch.

Images from “Colors of Confinement: Rare Kodachrome Photographs of Japanese American Incarceration in World War II” edited by Eric L. Muller. Copyright 2012 by the University of North Carolina Press. Photographs by Bill Manbo copyright 2012 by Takao Bill Manbo. Published in association with the Center for Documentary Studies at Duke University. Used by permission of the publisher.