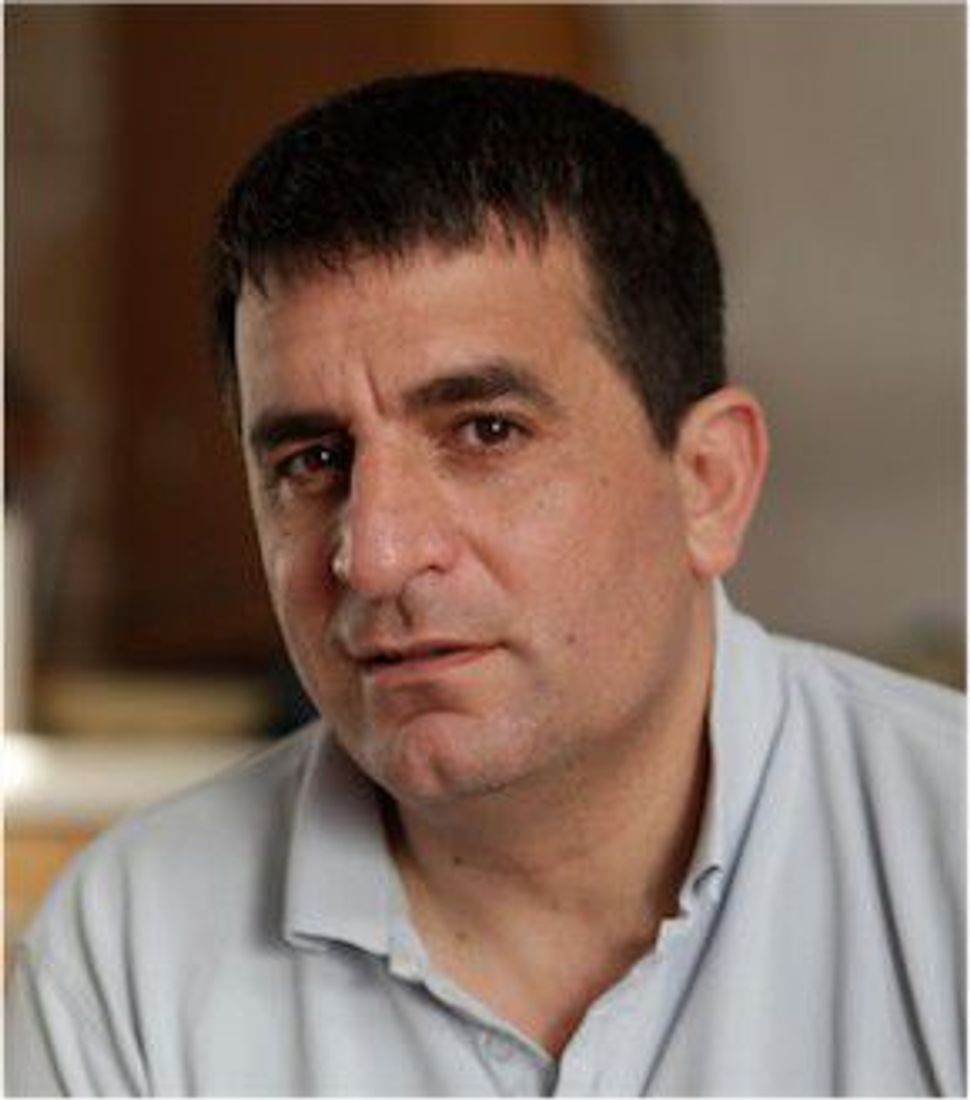 At this year’s Academy Awards, Israel’s blossoming film industry has two nominations for the Best Documentary Award. In this highly competitive category, Israel is dominating with “The Gatekeepers,” following former chiefs of the Shin Bet, Israel’s secret service operators, who give a tell-all expose of some of the most notorious operations in the West Bank and Gaza. “5 Broken Cameras,” released in the U.S. earlier this year by Kino-Lorber, follows a Palestinian man documenting the peaceful resistance of his Arab village in the West Bank (protesting illegal expansions of territories and land confiscation), and the not so peaceful reactions of the Israeli military.

Both films stylistically could not be more different. “The Gatekeepers” is made with ground breaking animated effects, while “5 Broken Cameras” is more of a gritty found-footage film, edited together to create a story from the guerilla images. But both films bring a critical perspective of Israel with hope to create change in the stalemate peace process and, more importantly, to change Israeli society’s unethical elements from within.

Surprisingly, there is a third Academy Award nominated film that connects to Israel. Spielberg’s “Lincoln,” beautifully written by Tony Kushner, is ultimately the story of a brave leader enforcing change in an unethical society. The political games required to create change could not be more relevant to American society today. But it is towards the end of the film, when Lincoln, attempting to end the Civil War, pleads, “Shall we stop this bleeding?” that the universality becomes clear. Spielberg and Kushner make it even more specific, and in the very next scene, right after the war is declared over, President Lincoln says to his wife Mary that he always dreamed of visiting the Holy Land to see “Jerusalem, where David and Solomon walked.”

In case the analogy was lost on viewers, Spielberg and Kushner spell out the contemporary relevance of the film by reminding us of places in the world where the need to end bloodshed and create change are still very real. In this tightly written drama, we are meant to learn and be inspired by our history. Lincoln brings up Israel immediately after the war to signify a conflict still in need of a brave leader to put an end to war and mistreatment.