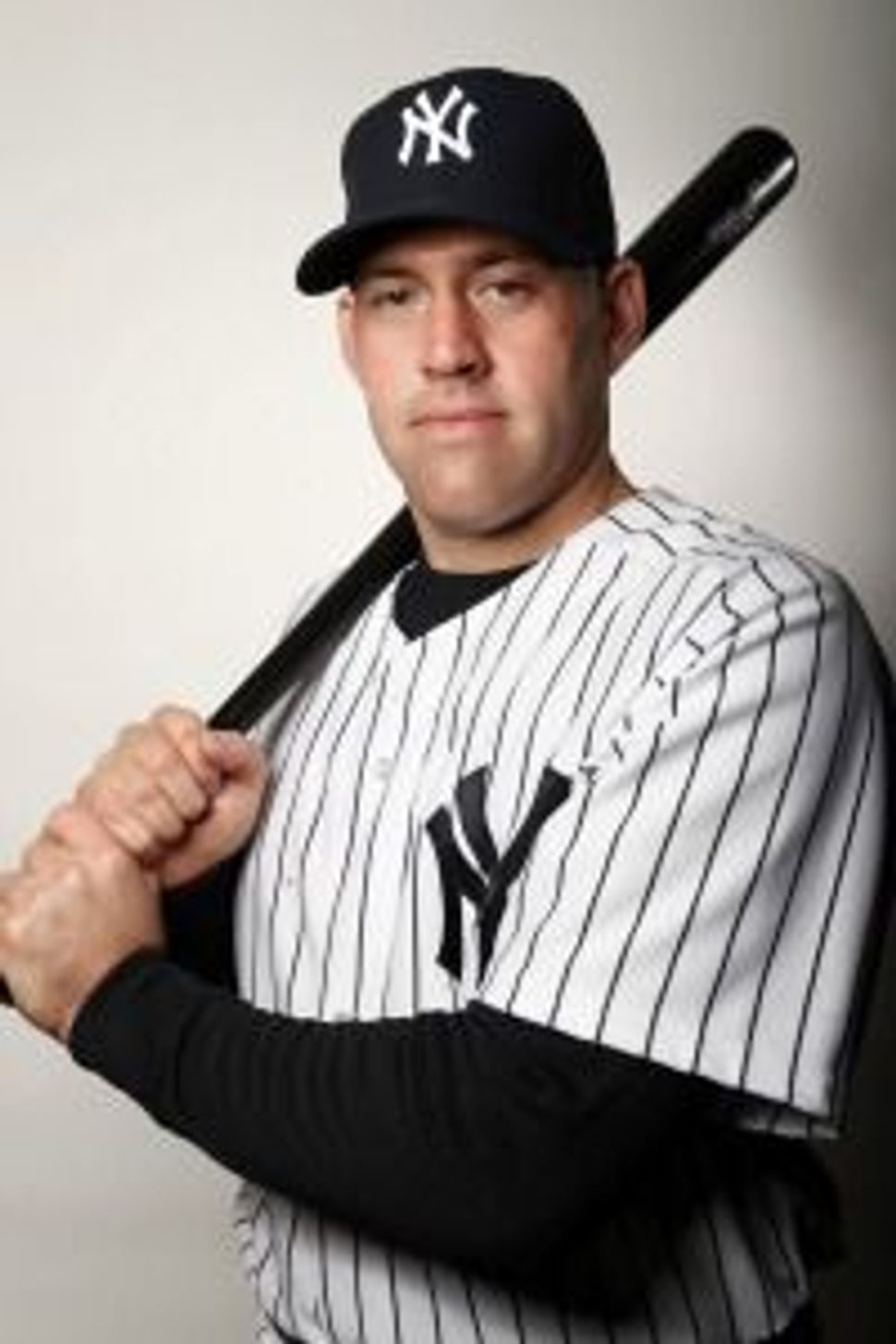 Who still says Jews can’t be good at sports?

With baseball season kicking off (or rather, batting off), we’ve rounded up the top five Jewish things you should know about the who’s who of America’s pastime.

These guys are all more kosher than the hot dogs at Citi Field.

No, he’s not Greek. Well, not really. Known as “Youks,” this former Red Sox player, who signed with the New York Yankees in December, is undeniably Jewish. His great-great-great grandfather was originally from Romania, but moved to Greece at the age of 16 to avoid conscription into the Cossacks. When he returned to Romania years later, he changed his name from Weiner to Youkilis. The first baseman was born in Cincinnati, Ohio, the son of Carolyn and Mike Youkilis, a wholesale jeweler. His mother converted to Judaism after her wedding.

Youkilis will be facing his old team Monday afternoon as the two rivals open the season in the Bronx.

The first Jewish player to be named Most Valuable Player since Sandy Koufax in 1963, this outfielder for the Milwaukee Brewers seemed like baseball’s golden boy. Recently though, his reputation has been somewhat tarnished by his supposed links to a Miami-area clinic that allegedly distributed performance-enhancement drugs to a number of stars.

This first baseman for the Arizona Diamondbacks just agreed to a five-year, $32 million dollar extension. Goldschmidt, 25, was born in Wilmington, Delaware, and grew up in a suburb of Houston, Texas. Despite his last name, there has been much speculation about whether or not he is actually Jewish. Well, the verdict is in: his father is Jewish, his mother is Christian, and Goldschmidt himself was raised Christian.

This first baseman for the New York Mets apparently greets his teammates with a casual “Shalom.” Isaac Benjamin Davis, 26, is the son of Ron Davis, who pitched in the majors for 11 years. Ron is a Baptist, but Davis’ mother, Millie, is Jewish. Davis, who was raised in Arizona, has the names of his mother’s two grandfathers, Isaac and Benjamin, to prove it.

Though Davis is not religious — he famously decided to play on Yom Kippour — he has been outspoken about his pride in his Jewish heritage. “It’s funny about Judaism,” Davis told the New York Post. “It doesn’t matter if you’re ultra-religious or not, as long as you know that it’s in you or you’re a part of it, everyone accepts you.”

Someone apparently forgot to tell the New York Mets that the Harlem Shake is so passé.