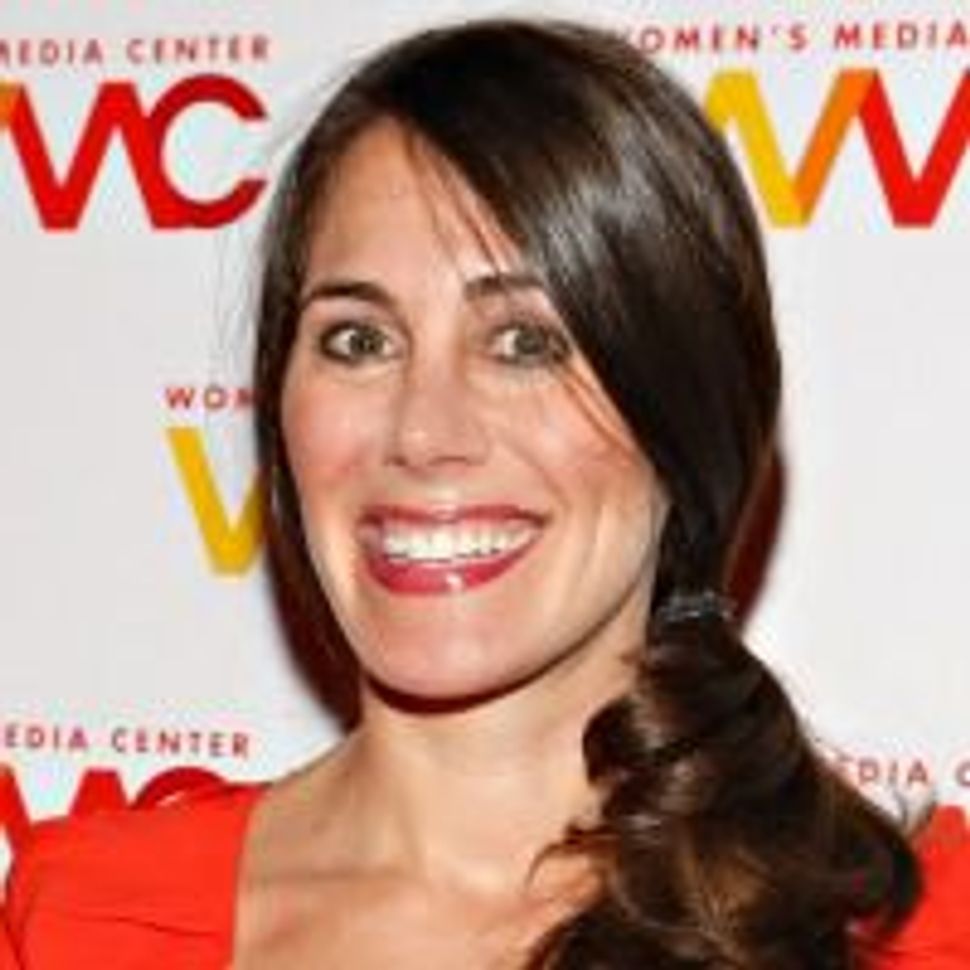 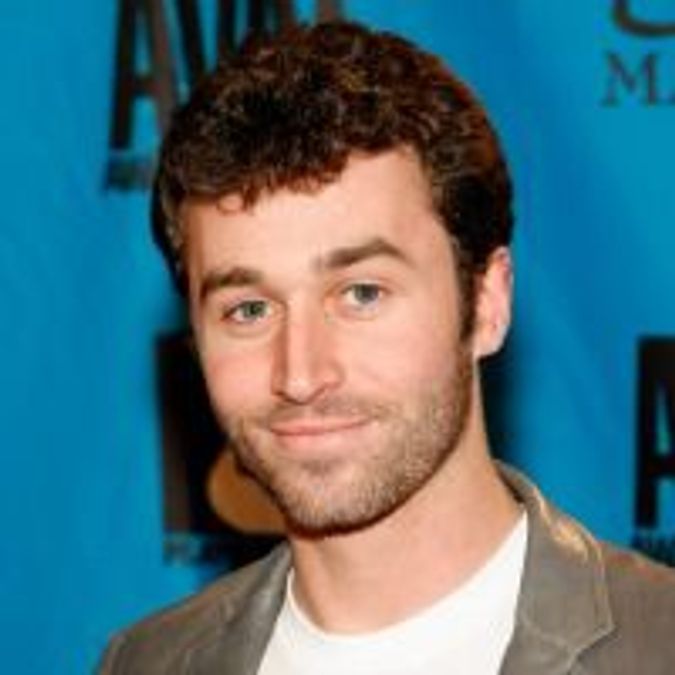 In collaboration with Larry Smith, founder of SMITH Magazine and the “Six-Word Memoir” project, the Forward asked some Tribe notables to give their six-word take on the woman who pushed them out into the world — literally and figuratively.

Below are their words of love to celebrate the walking, talking stereotype that is the Jewish Mother.

Of course brisket travels by plane!
— Austin Ratner, 41, author of “In the Land of the Living, Brooklyn, about Susan Ratner. 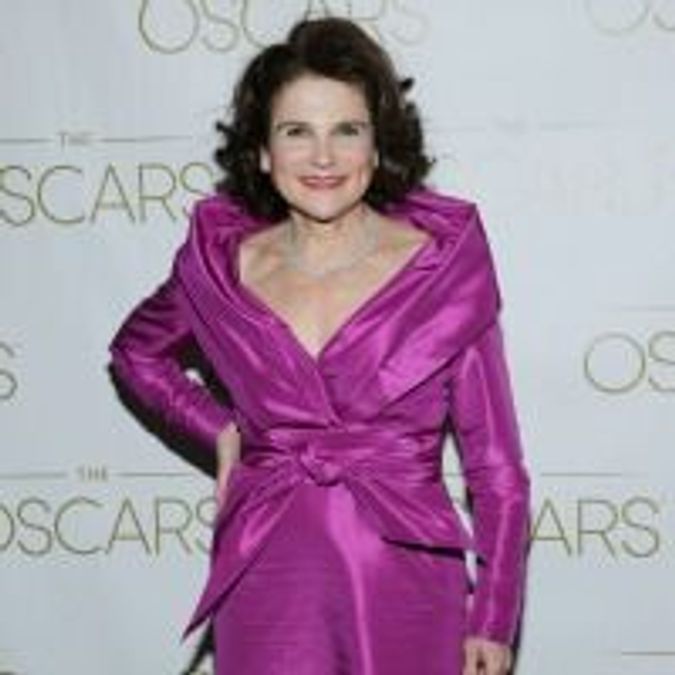 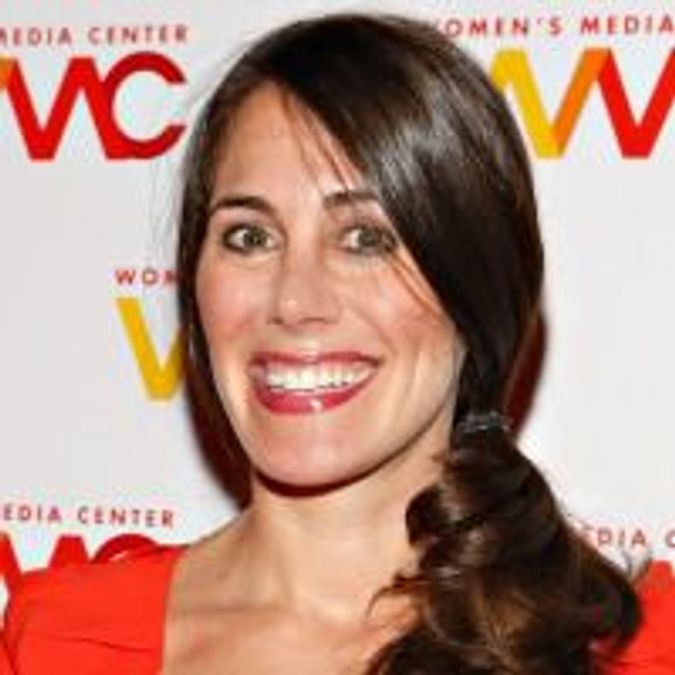 Mom was leaning in before Sandberg.
— Abigail Pogrebin, 47, author of “Stars of David: Prominent Jews Talk about Being Jewish,” New York, about Letty Cottin Pogrebin, co-founder of Ms. Magazine.