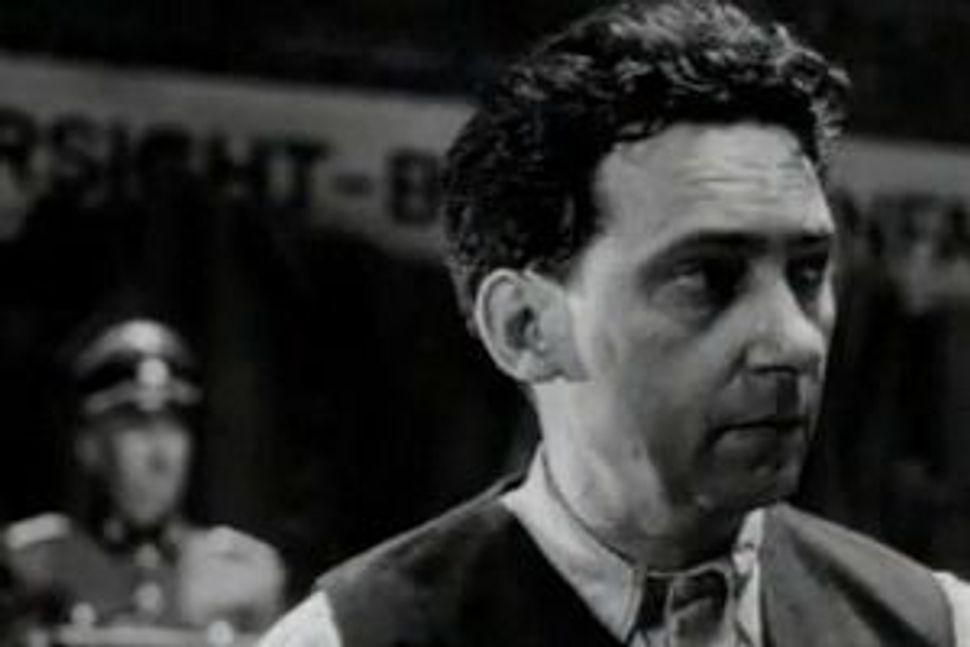 No one has made a bid yet for an original copy of Oskar Schindler’s famed list.

The iconic list of Jews to be saved from the Nazis went up up for auction on eBay Friday night and an amazing 250,000 users had viewed the listing as of 10 p.m. Sunday. But there were no bidders for the item, which carried a starting bid pricetag of $3 million.

Though there were originally seven versions of the list that saved thousands of Polish Jews from death at the hands of the Nazis, only four have been located. Two are at Yad Vashem and one in the U.S. Holocaust Museum in Washington.

According to the New York Post, the list offered on eBay is a 14-page long onionskin document, dated April 18, 1945. 801 male names are featured.

The historic item’s sellers, Gary Zimet and Eric Gazin, two California collectors told the Post they hoped the list would sell for as high as $5 million.

“It is extremely rare that a document of this historical significance is put on the market,” Zimet said. “Many of the survivors on this list and their descendants moved to the United States, and there are names on this list which will sound very familiar to New Yorkers.”

In a statement released on Monday, the Museum of Jewish Heritage expressed its disappointment that a document of such significance would be sold to the highest bidder.

“As a museum, we believe important historical materials such as these best serve the public when they are held in a museum or archive that will ensure they are well cared for and make their contents widely available,” said Anita Kassof, Deputy Director of the Museum of Jewish Heritage — A Living Memorial to the Holocaust.

Track the bidding in real time with our widget