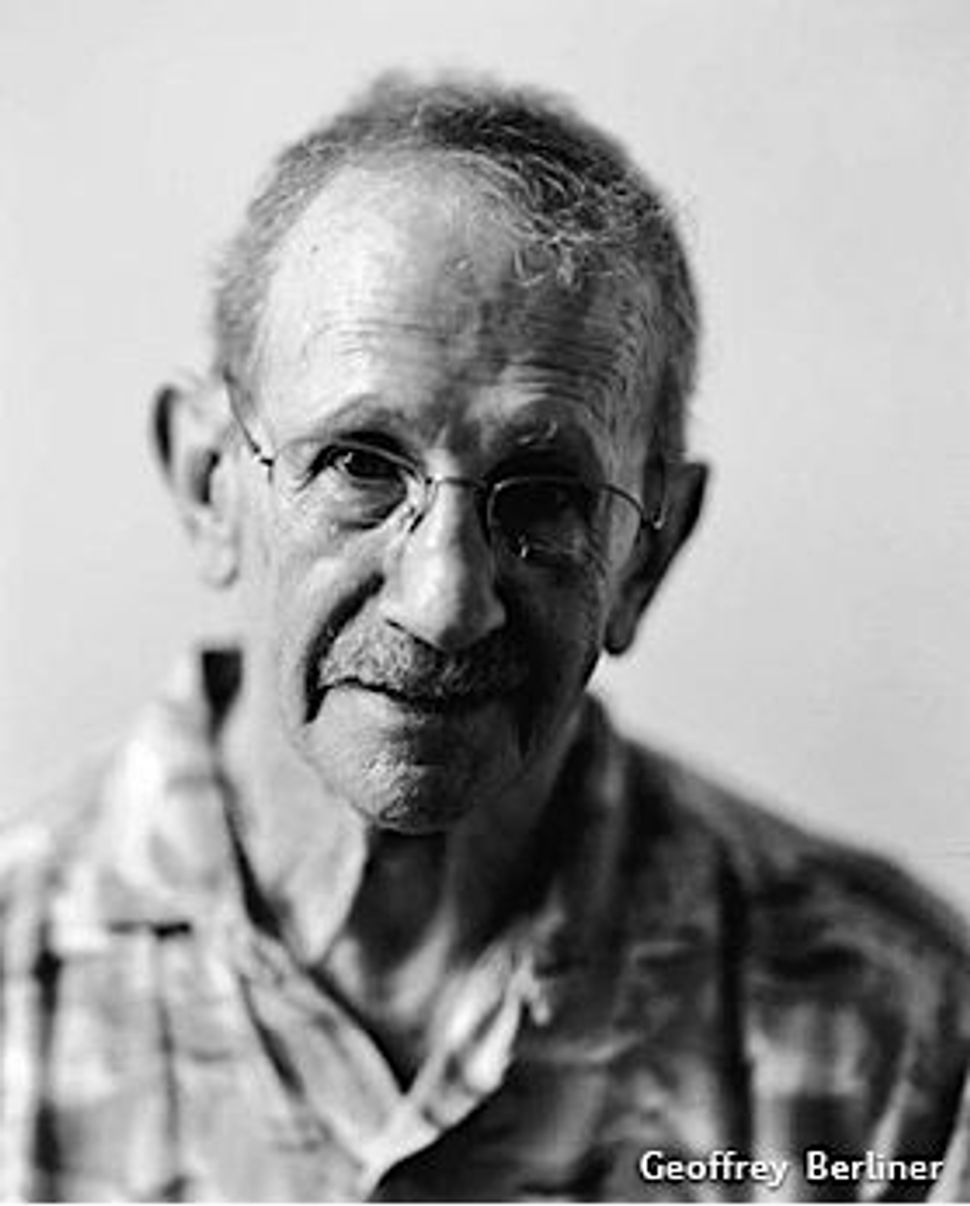 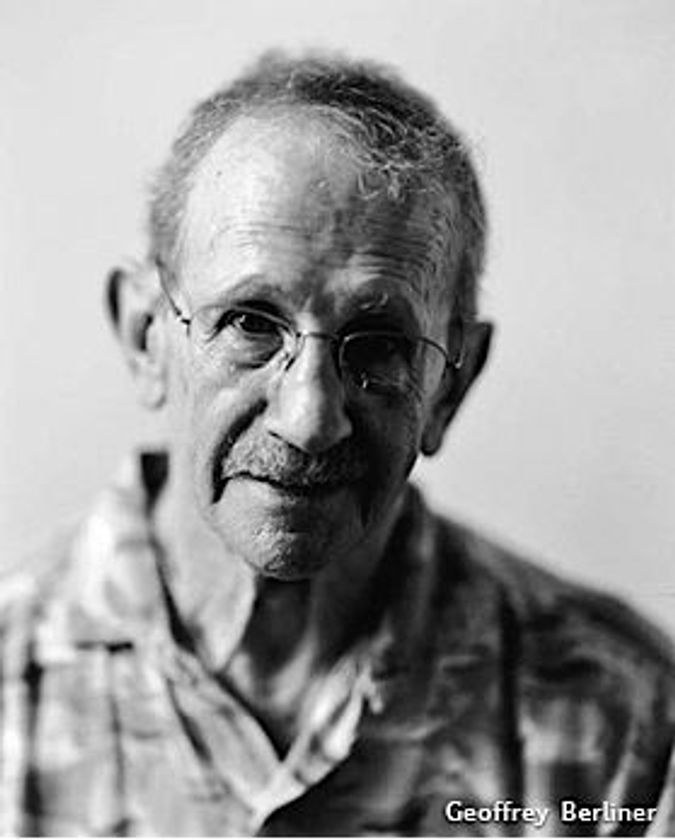 Levine was 83 when he was named poet laureate in 2011. Although he now lives in Fresno California and lived for some time in New York, he is most closely associated with the working class experience of his native Detroit. Levine began writing poetry during breaks between shifts as an autoworker, and his first collection, “On The Edge,” was published in 1963. “From the beginning of his career he has considered the assumptions of the American ruling class — especially those they have successfully transmitted to the rest of the country — with a degree of skepticism,” wrote Dan Friedman about him in the Forward.

“I believed even then that if I could transform my experience into poetry I would give it the value and dignity it did not begin to possess on its own,” Levine wrote about his motivation for becoming a poet. “I thought too that if I could write about it I could come to understand it; I believed that if I could understand my life—or at least the part my work played in it—I could embrace it with some degree of joy, an element conspicuously missing from my life.”