9 Jewish Things To Watch If You’re Snowed In 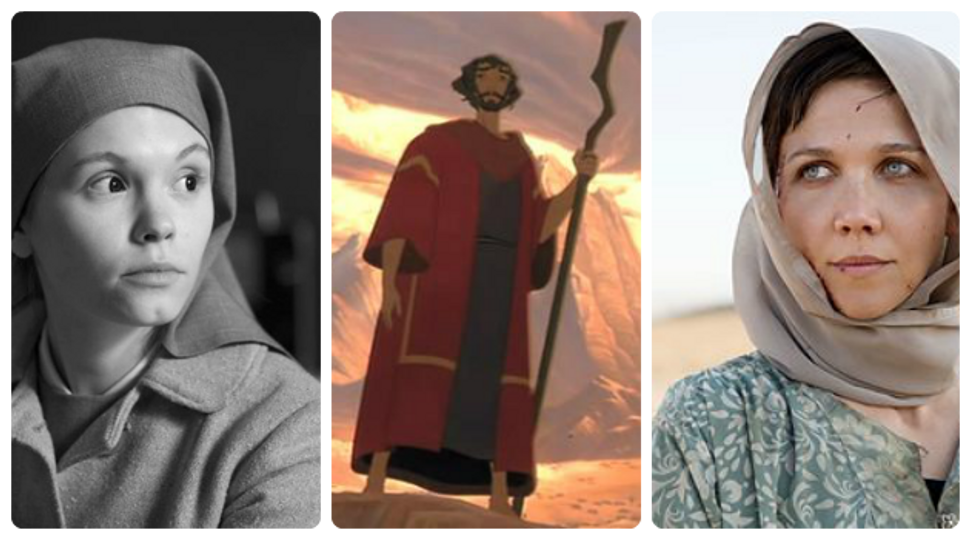 If you’re on the East Coast right now, there’s a pretty good chance that you’re hunkered down with a fridge full of food and a couple of extra blankets. So, what better time to catch up on all those shows and movies you’ve been meaning to see?

Here are a couple of our more Jewish suggestions:

Getting tired of “Homeland”? I don’t blame you. But why watch a remake when you can watch the original? This Israeli series

Available on Hulu Plus

There’s a reason we called Transparent “the Jewiest show ever.” Jill Soloway’s Golden Globe-winning series is an incredible celebration of family, diversity and Jewish neurosis.

Ok, so not technically Jewish…But come on: Rachel Green? The black-out menorah? The holiday armadillo? “Friends” had its share of Jewish moments for you to explore now that all 10 seasons are available on Netflix.

This award-winning Israeli documentary) tells the story of director Arnon Goldfinger, who discovers his family’s secret Nazi connection while clearing out his grandmother’s apartment.

6) The Prince of Egypt

It’s not Passover, but that’s no reason to miss out on this classic. Forget Christian Bale – what could be better than Val Kilmer as Moses, Jeff Goldblum as Joshua and Patrick Stewart as Ramses? All set in under the warm Egyptian sun, and with a killer soundtrack.

The dramatic tale of Cardinal Jean-Marie Lustiger, the son of Polish-Jewish immigrants to France, who became a leader in the Catholic Church.

Sensing a trend? “Ida,” nominated for an Oscar this year, shows a nun in 1960s Poland coming to terms with her Jewish heritage after the Holocaust.

Again, not Jewish. But there really is no better show to celebrate snow with. Also, catching a glimpse of Kirk dressed up as Tevye in the Stars Hollow High rendition of “Fiddler on the Roof” will surely satisfy any member of the Tribe.

There you have it. Enjoy your snow day everyone!

9 Jewish Things To Watch If You’re Snowed In