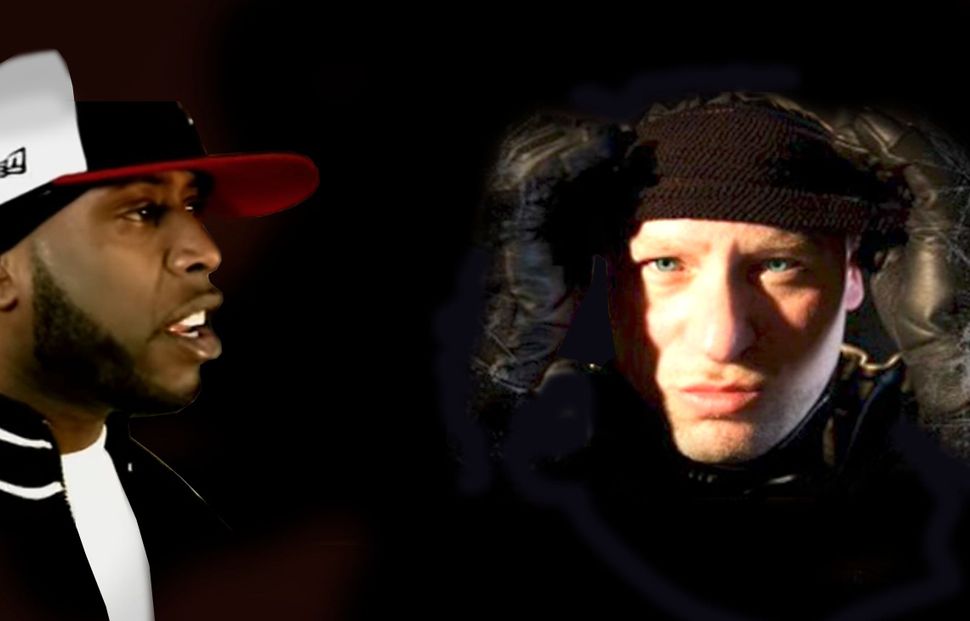 A Jewish rapper with ties the 1990s hip-hop supergroup the Wu-Tang Clan is ensnared in a grinding, months-long Twitter beef with a popular MC and activist from Brooklyn.

Ross Filler, whose stage name is Remedy, has been trading jabs on Twitter with Talib Kweli a well-known rapper with roots in New York’s Afrocentric hip-hop collective Native Tongues and a vocal supporter of Black Lives Matter.

In a spate of songs and tweets, Remedy has called Kweli a “fake activist” and an anti-Semite while Kweli has called Remedy a “fake Jew” and “a devil.”

Only self hating ones. And the ones who support BDS and the destruction of Israel. I rap for the 6M!! #NeverAgain https://t.co/GEzjOsLmWm

Remedy, who was raised in a Jewish home on Staten Island, pursued music from an early age. He fell into the orbit of the sprawling rap association of the Wu-Tang Clan during high school. But while the Wu-Tang Clan’s lyrics generally draw from kung-fu movies and most members are aligned with Nation of Islam offshoot the Five Percenters, Remedy is Jewish and frequently raps about pride in Israel and Jewish nationalism.

“I spread the message of Israel and Judaism. I think it’s important in general for people to know their identity, where they are from, and the history of their people,” Remedy said in a previous interview. 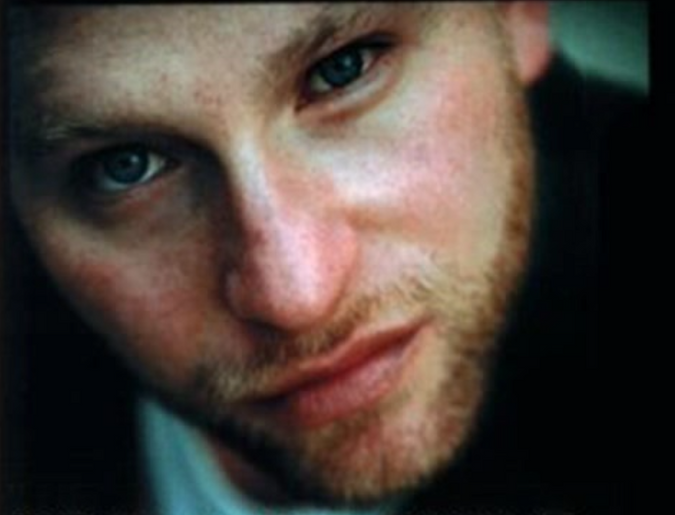 “I know a lot of so-called Jewish rappers that don’t even mention their Judaism in their rap,” Remedy also said. “To me they’re not Jewish rappers, they’re whatever.”

In 1998, Remedy landed one of his songs, a plaintiff ode to those killed in the Holocaust, on a Wu-Tang release.

Remedy released his debut in 2001 and has been applauded, many times, in Jewish publications. He often intones his Hebrew name, Reuven Ben Menachem, in his songs; his Twitter icon is an amalgamation of the Wu-Tang logo and a Star of David. 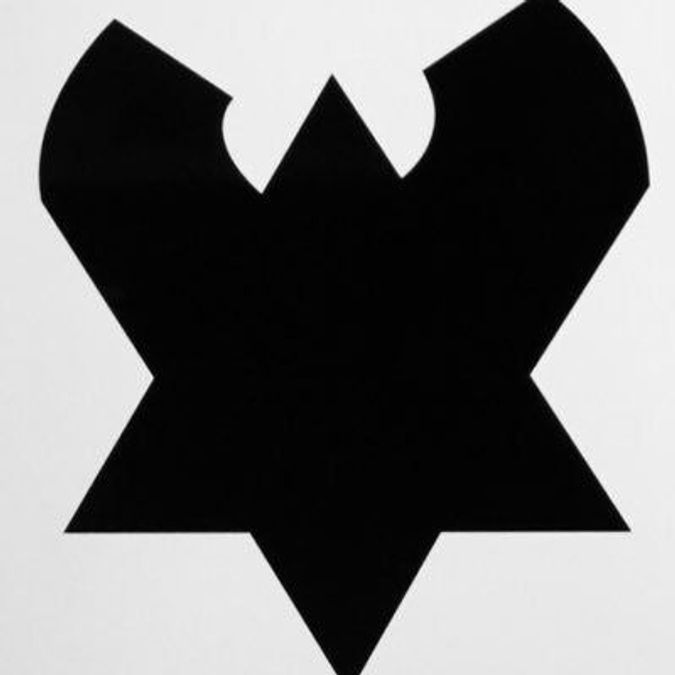 Remedy previously travelled to Israel to tap into the small rap scene, partnering with lyricists like the fervently right-wing Subliminal. Remedy’s shows in the United States have been sponsored by pro-Israel groups like Hillel and the Zionist Organization of America.

Though both New York rappers, who share some mutual friends, Kweli’s musical and political trajectory are very different — and they began butting heads months ago.

Kweli, who frequently tweets about Black Lives Matter and social activism, is also a vocal critic of Israel’s occupation of Palestinian lands. Kweli backed out of a performance in Israel, citing support of the boycott, divestment and sanctions movement. He regularly criticizes Israel and equates Zionism with racism.

Zionism is not self determination. It’s racism. Period. https://t.co/ZFbNCDFgbd

The Twitter beef — part braggadocio and a showing of rap credentials, part clash of nationalisms — shows no sign of abating.