No, The Most Hated Man In ‘Bachelor’ History Is Not Jewish 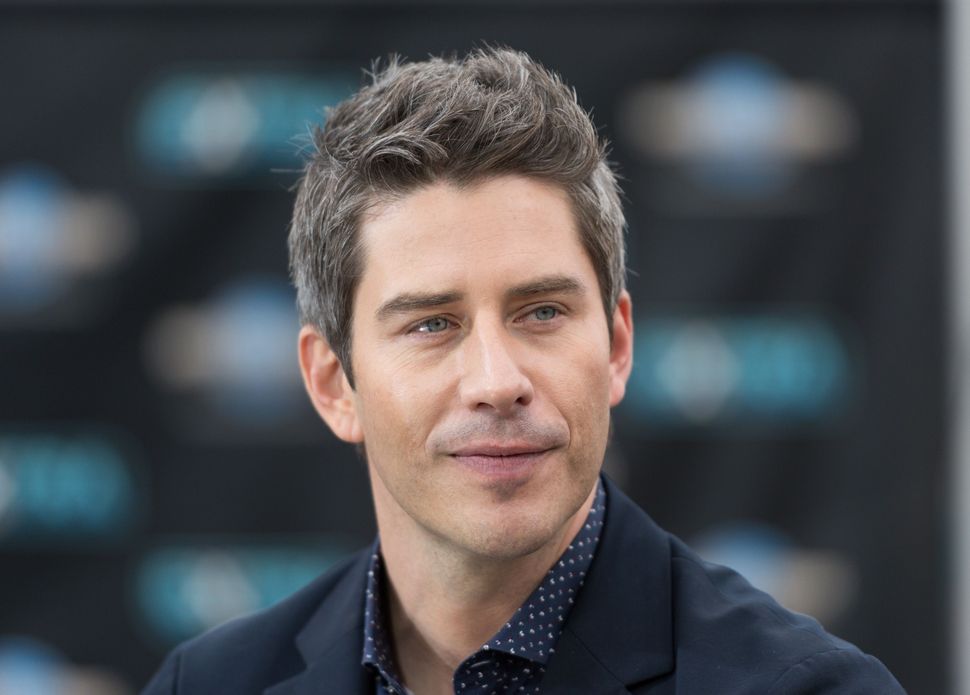 Arie Luyendyk committed a cardinal sin Monday night when his journey of love on ABC’s “The Bachelor” came to an earth-shattering end — the hapless former race car driver changed his mind.

After initially choosing Becca, a Minneapolis publicist, Luyendyk only made it two weeks before ending the engagement (before the couple was able to make their debut in real time), ultimately telling Becca he had made a mistake and then staring at her creepily for 10 minutes while she begged him through gulping sobs to please go away.

Needless to say, Bachelor Nation, the loyal fan base that tunes in each season to watch bland but beautiful fitness instructors and software salespeople find their person, was agog. Since the finale wrapped less than 24 hours ago, Luyendyk has been metaphorically dragged across the Internet by the claws of an angry, female mob. There is no question that this is a man who may never again be able to show his

face in places women might be found — supermarkets, high schools, the White House.

But there is one question — is this scoundrel, this scourge of an excuse for a man, this perfect storm of stunted adolescence and the Electra complex … Jewish?

After all, Ari — albeit normally without an “e” on the end — is often a nickname for the popular Hebrew names Ariel and Aryeh. There are many well-known Aris out there, from Ari Folman (the writer and director behind “Waltz with Bashir”) to Ari Fleischer (President George W. Bush’s press secretary) to Ari Gold (Jeremy Piven’s character on the HBO show “Entourage”).

Furthermore, the surname Luyendyk is hard to analyze — could it be Eastern European?

I am thrilled to report (and you can let out that breath now) that he is not.

He’s Dutch, and moved to the U.S. at age 3 from The Netherlands. He spent nearly a decade as a professional race-car driver before becoming a contestant on the eighth season of “The Bachelorette” in 2012.

No need to worry, this heartbreaker will not join the ranks of the Jewish men and women who have held the title before him, like Andi Dorfman and Jason Mesnick.

No, The Most Hated Man In ‘Bachelor’ History Is Not Jewish