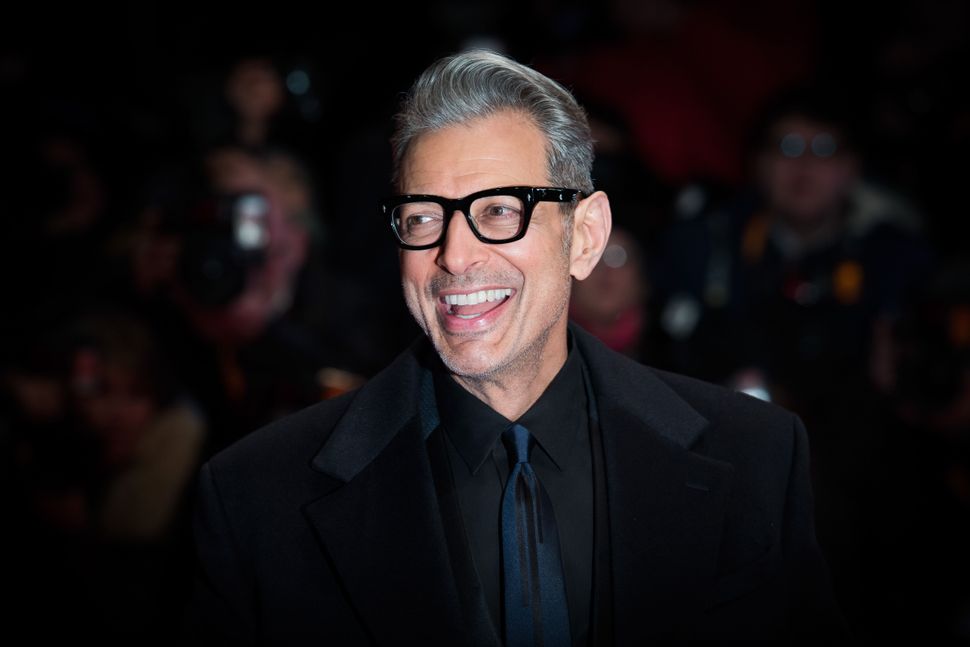 Everyone seems excited by Cynthia Nixon’s gubernatorial run, the announcement of which provides a good opportunity to revisit her small but crucial role in Milos Forman’s masterpiece film “Amadeus” (1984). Nixon, who was 17 during filming, plays a maid employed by the jealous composer Salieri to spy on his rival: Mozart. Without her, Salieri would have never discovered that Mozart was writing an opera based upon the play “The Marriage of Figaro” — even though the Emperor had explicitly forbidden such adaptations, due to the play’s revolutionary content.

Spying, conniving, playing rivals against one another? So much for those who question Nixon’s talent for politics.

Anyway, read on for this week’s movie news:

Nixon is not Jewish, but according to the Forward’s Seth Rogovoy, she has a “deep and abiding connection to Judaism through her family.” Despite having drawn the ire of Alan Dershowitz, who called her an “anti-Israel” candidate, Nixon has spoken at Congregation Beit Simchat Torah numerous times, and “even delivered a d’var torah.” Plus, her two children with her former partner Danny Mozes are Jewish.

“Paddington 2,” the year’s best film — don’t try to argue with me — traces the exploits of a polite, klutzy bear with a British accent who loves marmalade and his dear aunt Lucy. As if we needed another reason to adore Paddington, the film’s new Israeli poster portrays the bear eating his signature marmalade sandwich between two pieces of matzo. Could a possible “Paddington 3” trace the bear’s unexplored Jewish roots? It’s unlikely, because Paddington, as any true fan would know, hails from the Amazon. He’s also a talking bear, so anything is possible.

Jeff Goldblum is no stranger to weirdo indie films; just watch him transform into an insect in David Cronbenberg’s “The Fly” (1984). Still, his latest project sounds particularly intriguing. As Indiewire reports, Goldblum stars in Rick Alvarez’s “The Mountain” as a lobotomy-performing doctor who encounters a bizarre cult. The film doesn’t yet have a release date.

Add that feature to Goldblum’s already-long list of projects to to promote: He also voices a character in Wes Anderson’s latest feature “Isle of Dogs” and reprises a role in the upcoming Jurassic Park sequel “Jurassic World: Fallen Kingdom.”