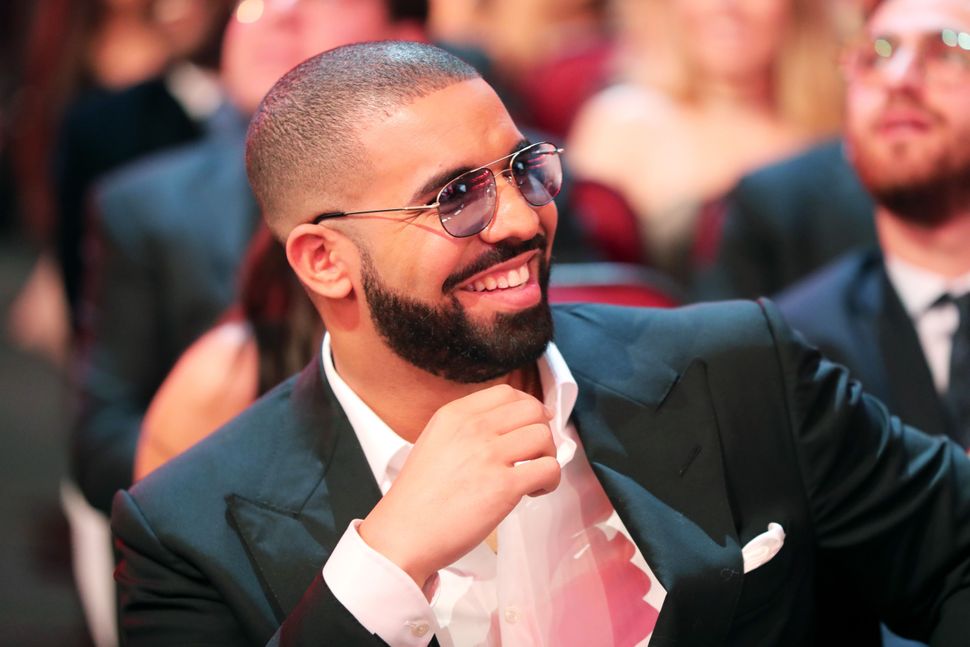 Rapper Drake — our latter day Canadian King David — has dropped a new album, “Scorpion,” featuring a song that honors his mother, and their shared Jewish roots.

In “Sandra’s Rose,” the tenth song on the artist’s fifth studio album pays homage to Drake’s mom Sandi Graham, who raised the multi-hyphenate star largely as a single mother and with whom he maintains a close relationship.

In the pensive, bluesy track, Drake reflects of his mother’s early florist business: “My mother had a flower shop, but I was Sandra’s Rose.” However, the characteristically moody and somewhat neurotic rapper quickly shifts to a paean about his own fabulous qualities. Rather than an ode to his mother’s tireless labors, Drake recounts how lucky she is to have him: “Sandra knows I pulled us out of a living hell/I’m the chosen one, flowers never pick themselves.” Probably, Drake will not have to worry about being plagiarized in too many mother’s day cards this year.

The song’s best moment, naturally, is the mention of Jewish holy spaces:

When I say that they cursin’ me it ain’t dirty words Church of Pentecost, Holy Spirit synagogue I don’t know who’s protectin’ me but we hit it off

But the rest is a snooze-filled tirade about lassoing “hoes” that, in a fantastical failure of male feminism, appropriates imagery from the pro-feminist, anti sex-shaming slut walk to make a point about Drake’s sexual supremacy.

Drake can have as many bar mitzvahs as he wants — we look forward to the day he becomes a real man.