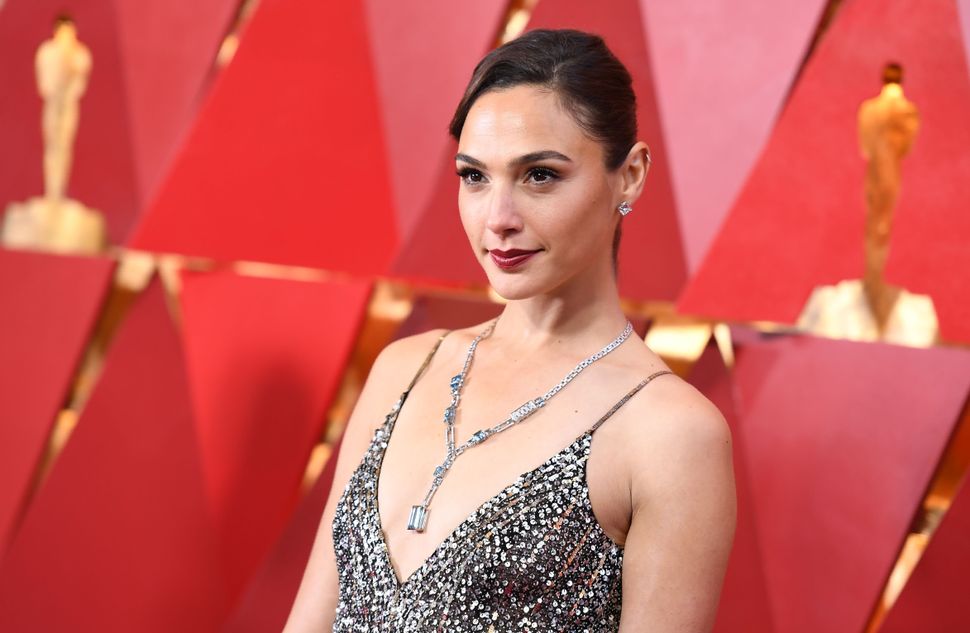 Gal Gadot, our favorite Israeli feminist superhero actress, is in the midst of signing a deal with Showtime to executive produce and star as Hedy Lamarr in a TV series for the network. The series would be written by Sarah Treem, the co-creator, writer and prophetess who is largely responsible for the lauded show, “The Affair.”

This mind-numbingly perfect collaboration has yet to be officially confirmed, but Showtime programming president Gary Levine took pity on our racing hearts and threw us a wink wink nudge nudge, commenting on the rumor in a not-so-subtle fashion, “If Hedy Lamarr and Gal Gadot and Sarah Treem come together on Showtime, we would be very happy about it.” Well, Gary, thanks for that.

The limited edition show would delve into unseen moments in Hedy Lamarr’s fascinating life. Lamarr was born in Austria and became a wildly successful actress in America after starring in many famous films, including “Ecstasy” and “Sampson and Delilah.” She was also a brilliant inventor who, upon leaving her husband, a fascist arms maker, helped co-create and patent a system during WWII to help the Allies combat torpedoes that were powered through the radio. That technology went on to be used for WiFi, GPS, and cell-phones.

Hedy Lamarr was a Wonder Woman in her own right and it is therefore unsurprising that Gal Gadot would choose this role as her next step after her last wildly successful film. We love the recurring theme of Gadot’s character choices — powerful women — and we are eagerly awaiting the arrival of this television innovation.