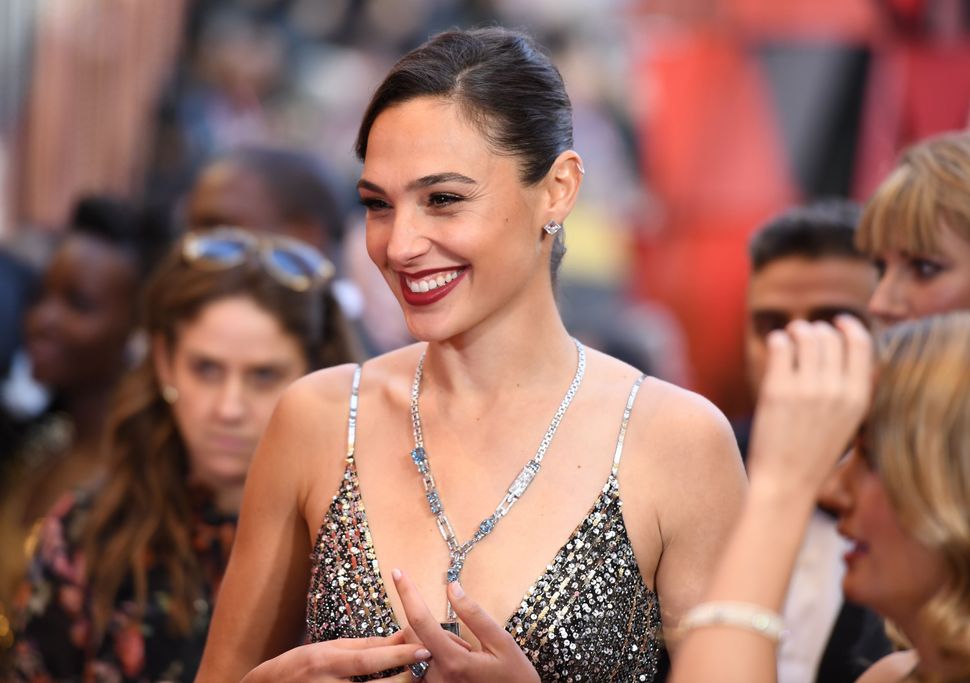 When it comes to “Wonder Woman: 1984” we take the lyrics to “Don’t You (Forget About Me)” very seriously.

We will think of all the tender things that they’re working on (Is Wonder Woman a role model or just another impossible expectation for women?! Etc!)

We will recognize them (especially Chris Pine, whose character died in the last movie and yet will mysteriously appear in this one!)

The team making “Wonder Women: 1984,” the follow-up to the smash hit 2017 “Wonder Woman” is making quite sure we don’t forget about them while we wait for 2019 to show up. Stars Gal Gadot, Pine, Kristin Wiig, and Pedro Pascal posed with director Patti Jenkins in a perfect recreation of the famous “Breakfast Club” cover image. That movie, made by John Hughes in 1985 and imprinted on the collective American conscience ever since, captures an 80’s zeitgeist that Jenkins & co. are likely looking to — though probably with less gritty angst and more CGI lassoes.

We’re living in the age of great recreated throwback pictures (truly an age of wonder!) but this one stands out as exceptional.