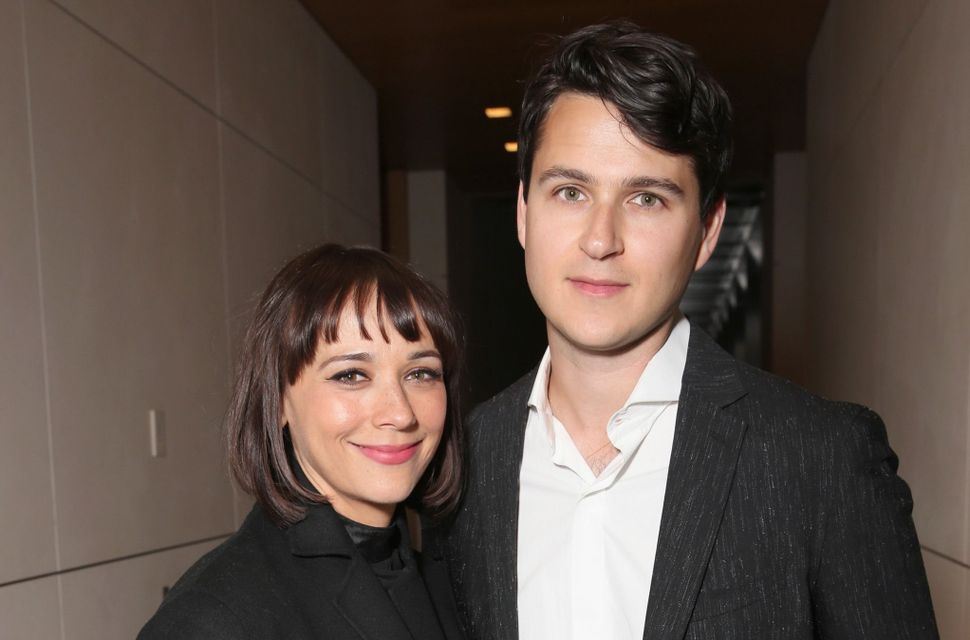 Him: a baby-faced, clear skinned boy wizard whose music pierces the soul with pretentious, though effecting, poetry.

Her: the beloved documentarist and comedy actress who brought to life Ann Perkins on “Parks and Recreation.”

Me: Strangely, not involved in this at all.

That’s right — apparently, Jones and Koenig welcomed a baby boy, Isaiah Jones Koenig, on August 22 in Los Angeles. Yes, these fresh-faced millionaires have talent to spare and a baby boy named after a prophet, and neither you nor I were consulted. And I just want to know — why? I wasn’t even aware that these two very different seeming cool-kid celebs were embarking on a deeply aesthetic soul-pilgrimage together. I was given very few hints and zero robocalls. According to People, they’ve been dating since January 2017, likely longer. None of this makes any sense, because I thought I would be dating either Ezra Koenig or Rashida Jones at this point. Or that I would be their newborn baby. None of that has come to pass. Yet, glossy-haired and closed-mouthed, they have mixed their DNA, forever.

Sucking my misery back into my heart-hole for a moment, I suppose it’s as good a time as any to point out that Ezra and Rashida are both as Jewish as a Streit’s boxed matzo ball soup broth. Rashida is the offspring of musician and producer Quincy Jones and (Jewish) actress Peggy Lipton. She rocked Billy Eichner’s classic party game “Whistle Blow That Jew.” She was on the law track at Harvard before pursuing acting, for godsakes! And Koenig, for his part, seems perpetually trapped in a confirmation-kid’s theological crisis. His most recent album, “Modern Vampires Of The City” in 2014, devotes a whole section to God and Israel-related matters, culminating in the song “Ya Hey” (“Through the fire and through the flame/You won’t even say your name/Only ‘I am what I am.”)

Honestly Rashida Jones and Ezra Koenig are the biggest jewish power couple since like, our matriarchs and patriarchs

So other then the fact that this entire thing feels like watching through a window as your best friends and family members celebrate your birthday together, we are happy for Rashida, Ezra, and baby Isaiah. We pray that Isaiah be strong, healthy, and as cool as his very cool parents, and also that Rashida sees the light and changes her name to “Nehemia,” post-haste.