Gwyneth Paltrow Got Married! Here’s Everything We Know. 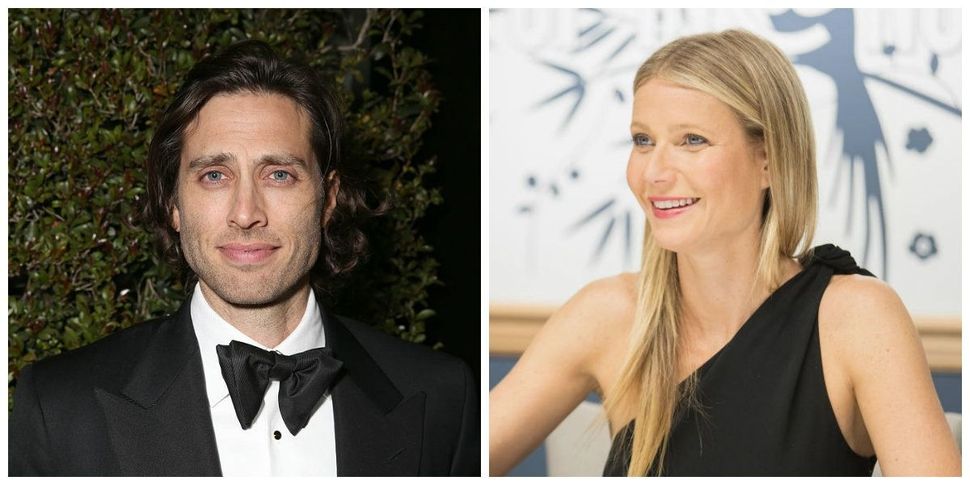 Pop in your coffee-enema and sprinkle on some moon-juice brain-dust: Gwyneth Kate Paltrow got married over the weekend and we are working overtime to track down every detail.

Her: Gwyneth Paltrow has completed most of the lifecycle of a female A-lister. Once America’s sweetheart for roles in “Shakespeare In Love” (for which she won an Oscar) and “The Royal Tenenbaums,” the Jew-ish actress became a beauty and style icon, married a rockstar, developed a powerful-though-enigmatic wellness brand based largely on aesthetics and pseudoscience with massive profit margins, and is now lauded as one of the most admired and hated women in the country.

After consciously uncoupling from Coldplay frontman Chris Martin in 2014 (a much mocked move that nevertheless seems to have worked well for their family dynamic), Paltrow started dating Brad Falcuk. The two were engaged in January 2018 and married on Saturday.

Him: Falchuk, for those just joining us now, is the successful producer of TV shows like “Glee,” which is how he met Paltrow, who notably guest starred on the show in 2010. He’s the creative partner of mega-producer Ryan Murphy, and happens to look like an underwear model, with the beautiful, haunted expression, like Jake Gyllenhaal-meets-a-great-dane-dog. His hair is luxuriant and his shirts are always half-unbuttoned and falling off him like well-done meat off the bone.

Where: The wedding took place in East Hampton at a Paltrow’s estate-like home, under massive white tents, helpfully photographed (by drone? by helicopter?) in People. Here’s a picture of the area taken by wedding guest Rob Lowe, tagged to East Hampton:

East Hampton. One of my favorite places.

Rehearsal dinner: The rehearsal dinner was hosted by Jessica and Jerry Seinfeld, the night before the wedding, in the couple’s home nearby in the Hamptons. Jessica, particularly, is a close friend of Paltrow’s. “I love her so much and I think she’s the most extraordinary person and friend. And then her fiancé is equally that,” she told Us Weekly.

Guest list: Truly A-list, with the exception of Benji Madden. Besides the Seinfelds and Lowe, the nuptials were attended by Robert Downey Jr., Steven Spielberg and Cameron Diaz.

The bride’s mother: Paltrow’s mother Blythe Danner, herself a Hollywood starlet in her day — and the original star of “1776,” a musical to which “Hamilton” owes a great debt — said of her daughter’s big day that “It was gorgeous — the most beautiful wedding I’ve ever seen.” The veteran performer was caught on a walk by the paparazzi and cheerfully answered questions in a knit sweater and baseball cap, while merrily swinging a water bottle around. It was endearing!

But where was Chris Martin?: Headlining the Global Citizens Festival in Central Park in NYC. We feel a truly consciously uncoupled former couple would have been comfortable to the point that Martin could have serenaded guests with “Yellow” as Paltrow walked down the aisle, but no one asked us.

One thousand mazels to the photogenic couple and their families. We’ll be on any further details that come out about this story like white on organic cauliflower rice.

Gwyneth Paltrow Got Married! Here’s Everything We Know.