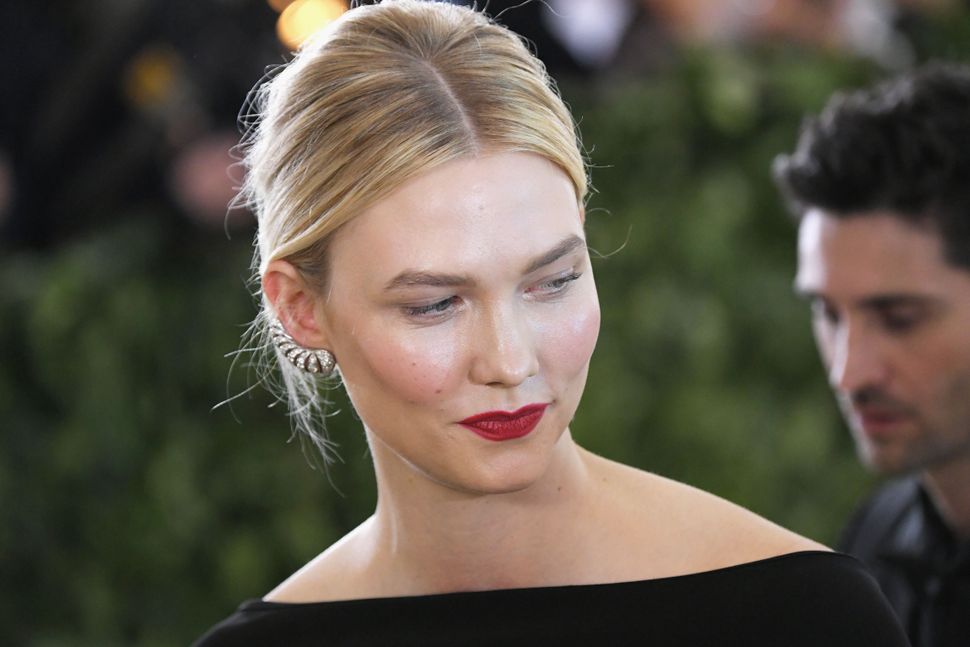 Brand new Jew and even newer addition to the powerful Kushner family, Karlie Kloss is starting by biting the bullet — immediately airing her progressive politics.

The supermodel socialite, who runs a non-profit coding bootcamp for young American women, has long been an advocate for liberal values and made clear in the 2016 election that she planned to vote for Hillary Clinton. But after marrying into the notorious New Jersey Kushner clan in October after a six-year courtship with Joshua Kushner (the Moses to Jared’s Aaron, if you will,) we wondered if that might change.

But we needn’t have. Kloss wrote passionately on social media, not just spreading the milquetoast celebrity instruction to cast a vote, but specifically urging her fans to vote for candidates who support gun violence prevention.

“96 Americans are killed by guns everyday. Bring your thoughts and prayers to the polls tomorrow #VOTE,” she captioned a photo on Instagram on Monday night. Her word choice censures the politicians, largely Republican, whose chorus of offers of “thoughts and prayers” after mass shootings has become a cliche.

Kloss also tweeted a video she made in partnership with the teen-led March For Our Lives movement, led by the survivors of the shooting at Marjory Stoneman Douglas High School last February. Kloss can be seen in the clip cheering on the students as they speak about “using our first amendment rights as our weapon of choice.” Kushner, though not in the video, donated $50,000 to the rally. Most notably, Kloss nods along as Stoneman student Delaney Tarr shouts, “The pressure is on for every person in power, and it will stay that way. If there is no assault weapons ban passed, then we will vote them out.”

With grace, style, and the strongest Insta-game in the land, Karlie Kloss has the GOP in her cross-hairs. 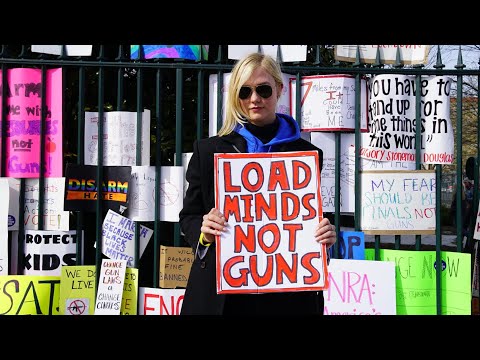