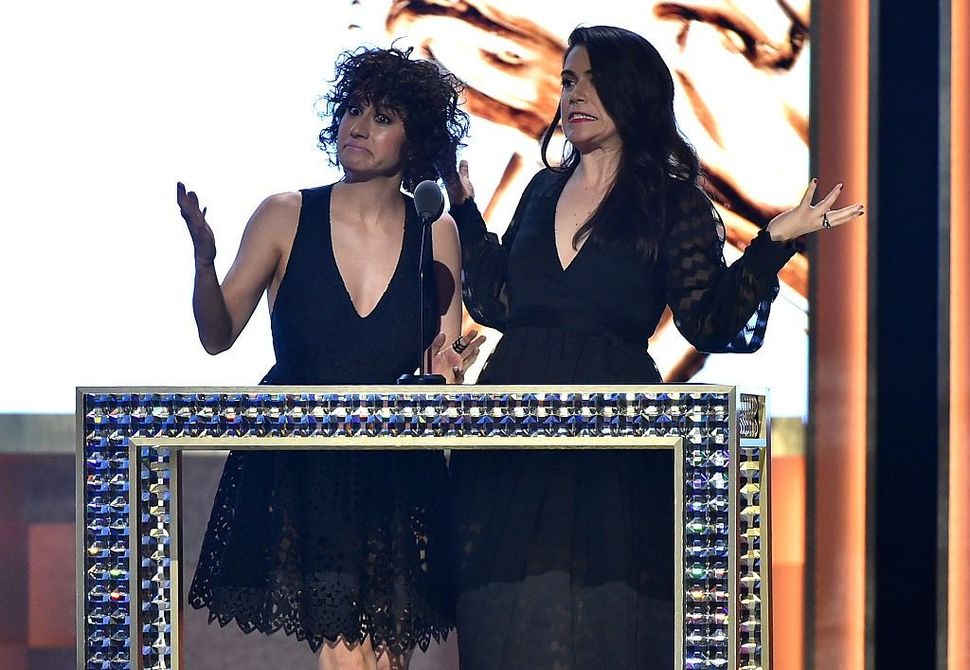 Abbi Jacobson and Ilana Glazer, the stars and creators of the beloved comedy “Broad City,” will feature in a Super Bowl commercial for Amazon. A commercial. During the Super Bowl. For Amazon.

Friends, enemies, business associates, we are of many minds about this:

-We feel aggrieved to see the best minds of our generation destroyed by corporate madness (or, at the very least, hawking goods for a company that does not prioritize basic human rights for its workers)

-We are hypocrites and feel ashamed! We are holding Abbi and Ilana to a higher standard than Harrison Ford, also a Jewish artist, also starring in the Amazon Super Bowl ads! Probably because they are women and he is a man!

-But come on, doesn’t “Broad City” take stands against exorbitant wealth and over-corporatizing? Ala Soulstice and Deals Deals Deals and being so broke that you decide to eat free seafood until your anaphylaxis kicks in?

-And goddamnit, Harrison! You’ve crashed, like, 17 private planes! Stand for something, man!

Two Jewesses (their word!) in a hot tub during the Super Bowl selling robots. Don’t say it’s not the American dream.