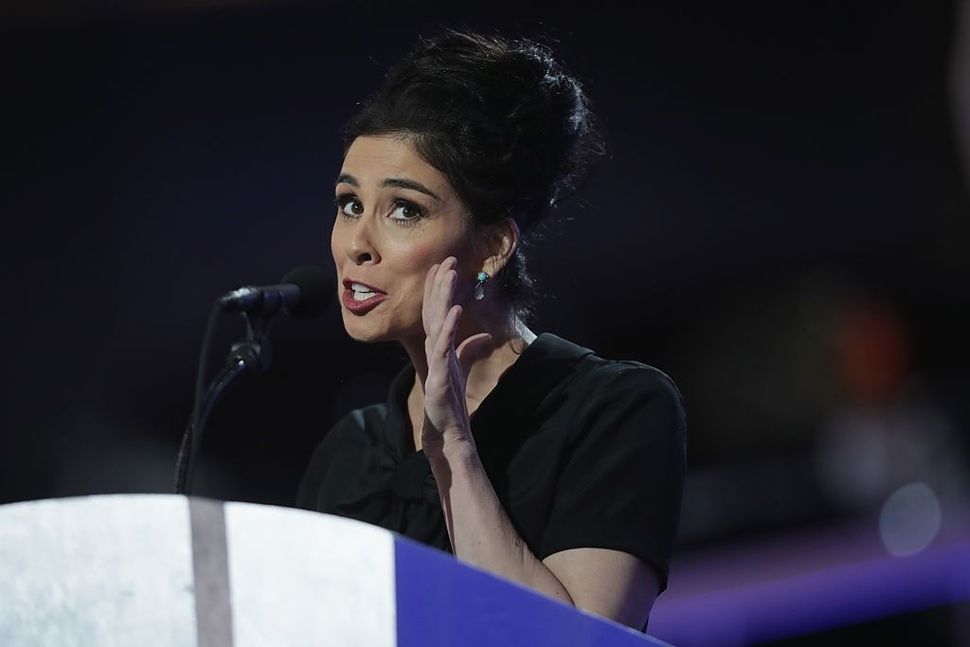 Politics aside, there are exactly three people in the world who are really good at Twitter: President Donald Trump, Representative Alexandria Ocasio-Cortez, and Weird Al Yankovic.

The rest of us pretty much have to stick to the painstaking process of thinking through and then carefully fleshing out our ideas.

After weeks of controversy, convolution, and contrition from Representative Ilhan Omar over her tweets about Israel, the freshman congresswoman finally did what she probably should have done all along — released an op-ed fully explaining her opinions about the relationship of the United States and Israel.

In a piece published in the Washington Post over the weekend, Omar explained that in seeking to have an “honest conversation about U.S. foreign policy, militarism and our role in the world,” she applies her personal experience as a child refugee of war in Somalia.

Given that background, which is singular in the United States Congress, she says she believes in U.S. foreign policy that “truly makes military action a last resort.” When that philosophy applies to Israel, she says, it means remembering that Israel is “the Jewish people’s historical homeland [as well as] the historical homeland of Palestinians.”

“I support a two-state solution, with internationally recognized borders, which allows for both Israelis and Palestinians to have their own sanctuaries and self-determination,” Omar wrote. This represents a major shift in tone for the Minnesota representative, whose comments have been interpreted by many as anti-Israel.

I am so down with this. Thank you @IlhanMN for this piece, let’s work toward a two state solution and let the US be a force for peace and freedom and justice for all https://t.co/cOkXRO7IAe

Jewish comedian-turned-beating-heart-of-the-liberal-movement Sarah Silverman signed off on Omar’s message. “I am so down with this,” she wrote on Twitter, in support of the op-ed. “Thank you [Ilhan Omar] for this piece, let’s work toward a two-state solution and let the U.S. be a force for peace and freedom and justice for all.”

Replied Omar, “Thank you, Sarah! I’m with you!”

Silverman, whose sister is noted Israeli Reform rabbi and activist Susan Silverman, has been open about her connection to Israel, as well as her staunch support for liberal causes. She has explicitly supported the two-state solution in the past.

Silverman thanked Omar on Twitter for her apology for her infamous “AIPAC tweets” and her words about the reality of anti-Semitism. Without directly defending Omar during the tweet controversy, she did share a video featuring comments by writer Thomas Friedman, who explained the financial power of AIPAC.

She also tweeted an article by writer David Rothkop, highlighting a quote from Rothkopf’s article — “We must be careful that we do not allow the justifiable aspects of the critique against Rep. Omar to lead to a reflexive position where we silence active criticism of the Israeli government, or the worst actions of the State of Israel.”