Drake Breaks Record, Thanks His Jewish Mother For ‘Relentless Effort’ 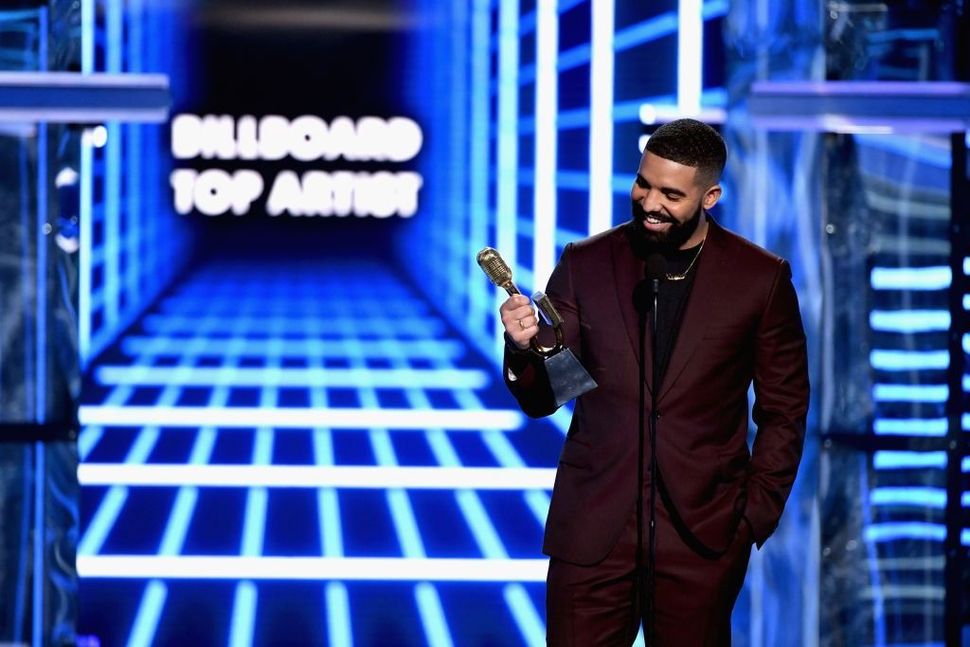 Chart-topping rapper Drake made under-appreciated Jewish mothers around the world say “Why can’t you be more like him?” on Wednesday night at the Billboard Music Awards. Accepting the “Top Artist” prize, he dedicated his win to his own Jewish mother, Sandi Graham.

Collecting the award also means that Drake now holds the title for most Billboard wins. He has now earned a total of 27 Billboard awards, surpassing previous record-holder Taylor Swift’s 23 wins.

In his speech, the “In My Feelings” rapper thanked his mom for her encouragement and dedication to his endeavors that she has shown throughout his life. 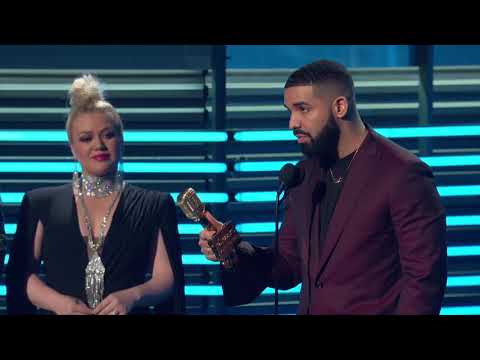 It’s not exactly the first time Drake has invoked his mother — in his song “Sandra’s Rose” on the 2018 album “Scorpion,” he raps, “Sandra knows I pulled us out of a living hell/I’m the chosen one, flowers never pick themselves.”

“Sandi” is a lyric-regular. In “Look What You’ve Done” he raps about her, saying, “You love me and I love you / And your heart hurts, mine does too / And it’s just words and they cut deep / But it’s our world, it’s just us two.”

She also gives him shidduch advice, apparently. He raps in “From Time”: “My mother is 66 and her favorite line to hit me with is / ‘Who the f**k wants to be 70 and alone?’”

It’s hard to name a public figure of Drake’s stature who is as outwardly proud of his Jewish heritage, let alone his mother. Drake, who was born in Toronto to African-American Catholic father Dennis Graham and his white-Ashkenazi Jewish mother Sandi, was raised with a mix of identities and traditions. After his parents divorced when he was five, Drake lived primarily with his mother in Forest Hill, an affluent and predominantly Jewish neighborhood in Toronto. He attended a Jewish day school, had a Bar Mitzvah at age 13, and celebrated the Jewish high holidays with his mother.

Yet despite his communal pride, Drake has said that he felt isolated as a Black Jew in a nearly all-white Toronto Jewish community. “Nobody understood what it was like to be black and Jewish,” he said. “[But] being different from everyone else just made me a lot stronger.” His relationship with his mother, who raised him as a single parent, has been defining, he’s said. 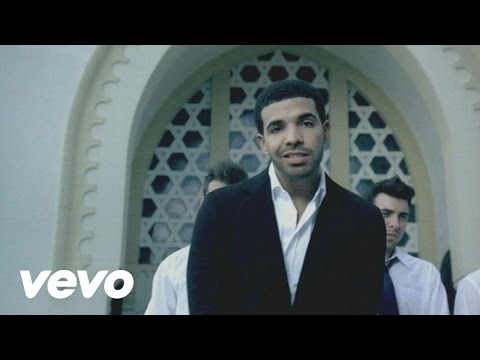 And Sandi Graham, by Drake’s admission, has been the engine driving his success — and sometimes the literal foot on the gas pedal taking him towards that success. For Aubrey Drake Graham — he mononomously goes by his middle name — ascent to the peak of the entertainment industry has been a journey mostly characterized by triumph. He went from a role as a teen actor on the beloved TV soap “Degrassi” to becoming a best-selling musical artist. In his 12 year professional music career, he has been showered with awards, including 4 Grammys.

Arielle Kaden is a writer based in New York City whose work has been featured in the Forward and Columbia Journal. She is a graduate of Johns Hopkins University and a recipient of the Fulbright Scholarship. She is currently earning a MFA in Nonfiction Writing at Columbia University and interning for the Opinion Section at the Forward.

Drake Breaks Record, Thanks His Jewish Mother For ‘Relentless Effort’