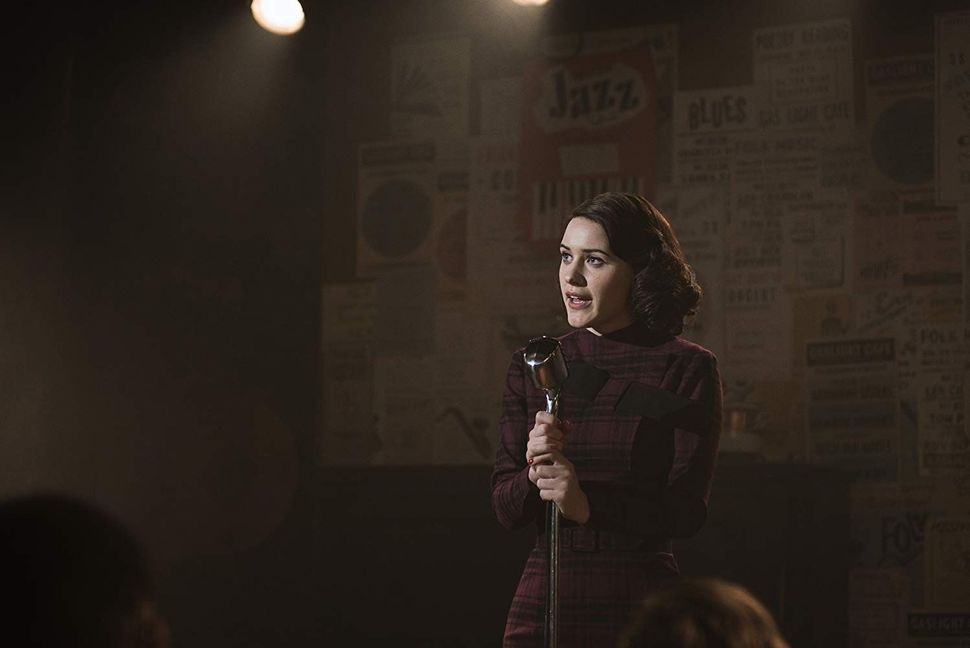 Rachel Brosnahan is aware of her character’s faults on “The Marvelous Mrs. Maisel.” Now she wants to know — are you aware what your response to those flaws says about you?

“Most of the criticism in that regard has been leveled at Midge,” Brosnahan said. “And I suppose it’s because the expectation is that [her ex-husband] wouldn’t be as present and wouldn’t be around as much.”

“It’s not a show, really about Midge parenting,” she pointed out. “It’s a show about her following her dreams as a stand-up comedian.”

The Golden Globe winner brings up a valid point — it’s not a show about parenting. We also rarely see Midge eat or sleep on the show, but we assume that she does those things. So why does Midge’s relationship to her children bother so many of us? 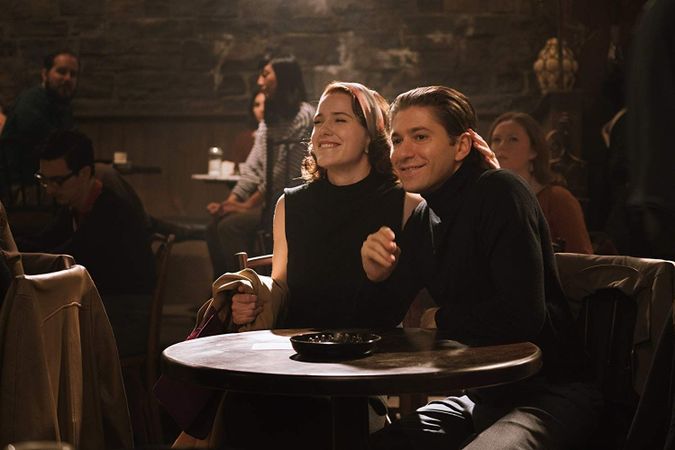 Both Brosnahan and Zegen argued that if the roles were reversed and the main character was male, haters wouldn’t take the time to point out the hands-off parenting portrayed on the hit television series.

“This hasn’t been a conversation that I’ve seen surrounding other shows with male leads,” she said, acknowledging the sexism. “So that’s been kind of frustrating.”

Zegen agreed with his co-star, while also acknowledging his character’s just as bad child-rearing ways. “Why don’t they ask that about Joel?”

Despite the criticism, Brosnahan says that she thinks Midge does deeply love her children — even if she doesn’t show it by giving them her entire life.

“I appreciate that this is a different kind of motherhood than the one I’ve seen,” Brosnahan said. “And for some people maybe is a more accurate representation.”

Let’s hope that Midge and Joel work out a more equitable parenting schedule in the upcoming season of “Maisel”. And maybe the rest of us should check our biases — like one of Midge’s wool swing coats or collared box coats — at the door.