Seth Rogen calls Ted Cruz a fascist — and something much worse 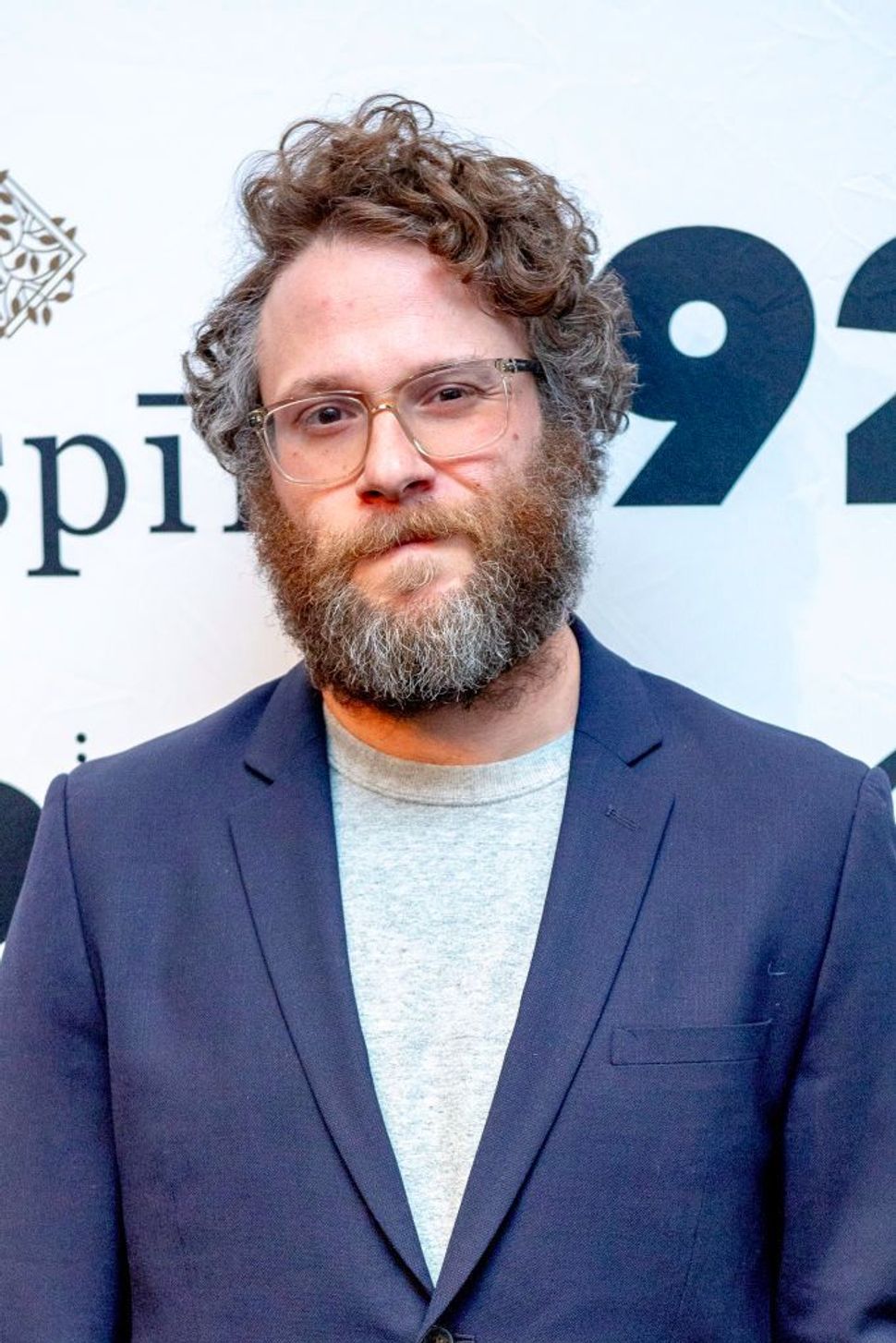 “An American Pickle” star Seth Rogen sporting the hair of a shtetl inhabitant or an independently wealthy Brooklynite — who can tell? Image by Getty

Say what you will about Ted Cruz, he is a senator uniquely enamored of — and despised by — Hollywood.

The guy quotes entire scenes from “The Princess Bride” to the discomfort of all around him, and to the chagrin of its star, Mandy Patinkin. Former Senator Al Franken said the two got along OK in Congress because Cruz was a comedy fan — but also made much hay out of calling him a “dunderhead” and worse. “Chernobyl” screenwriter Craig Mazin, Cruz’s freshman year roommate, has been known to take regular potshotsat his undergrad behavior and conduct as a lawmaker. Ron Perlman recently challenged Cruz to a wrestling match.

So it comes as no great surprise that Cruz is once again feuding with a film star. This time it’s Seth Rogen, who took a break from firing his elaborate ceramics to fire the first shot at the Texas lawmaker.

After Cruz tweeted a statement slamming President Joe Biden’s choice to rejoin the Paris Climate Accord, Rogen replied by saying, “F— off you fascist.”

Cruz took the bait, screenshotting the reply and using it to tar Rogen as an elitist.

“Charming, civil, educated response. ⁦@Sethrogen⁩,” Cruz tweeted. “If you’re a rich, angry Hollywood celebrity, today’s Dems are the party for you. If you’re blue-collar, if you’re a union member, if you work in energy or manufacturing…not so much.”

If you’re a rich, angry Hollywood celebrity, today’s Dems are the party for you.

If you’re blue-collar, if you’re a union member, if you work in energy or manufacturing…not so much. #JobsMatter pic.twitter.com/mwtMaBKiS2

Rogen was unruffled by the charge, replying back, “Haha get f—-ed fascist. Go encourage a white supremacist insurrection again you f—ing clown.”

While on the surface this seems like a sophomoric evasion, it is in fact an incisive and gutting comeback that hits at Cruz’s deepest insecurity. Imitating Billy Crystal’s Miracle Max and wanting to buddy up to SNL alum Franken, Cruz seems, on some profound level, to want to be part of the Hollywood in-crowd. More than that — as this awful queso clipcan attest — he wants to be seen as funny and likable.

Rogen, by laughing at him and calling him a clown, is making Cruz the object of fun. That, more than the charge of fascist inclinations evidenced by his trying to stall the electoral certification, is what must really hurt.

Cruz can laugh away the “fascist” attack, but not the funny one.

Seth Rogen calls Ted Cruz a fascist — and something much worse