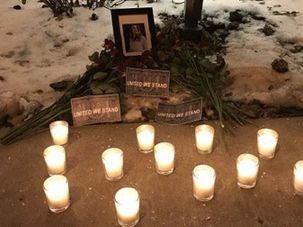 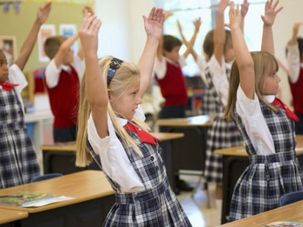 A new Hebrew charter school is scheduled to open in suburban Minneapolis-St. Paul in September. 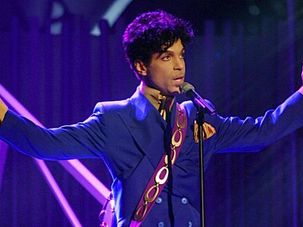 To observe Prince’s 60th birthday, we return to the story of The Secret Jewish History of The Artist. 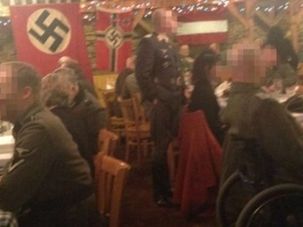 A Minneapolis man who organized a World War II party with actors dressed in SS uniforms at a restaurant draped in Nazi flags issued a public apology. 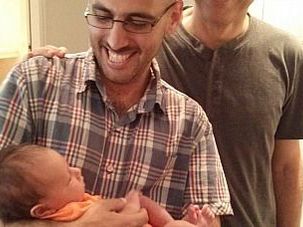 Lured by liberal surrogacy rules, gay Israeli couples seeking children are flocking to the Minneapolis area. They have found and nurtured an unexpected Jewish community. 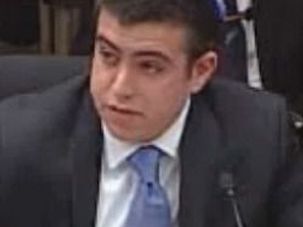 Sami Rahamim’s father was killed a day after Yom Kippur. The teen will be at the State of the Union address to hear President Obama call for stricter gun laws. 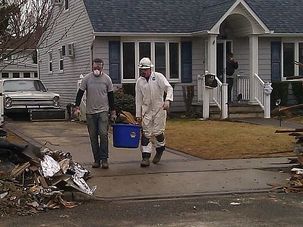 Nechama has made its name helping victims of Midwest floods and tornadoes. When Sandy struck, the small Jewish volunteer group swooped in to help like ‘angels from heaven.’

Minnesota Winner Poised to be First Muslim in Congress

Overcoming concerns about his past association with the Nation of Islam, Democratic front-runner Keith Ellison prevailed Tuesday in a crowded Minneapolis primary to put himself in a strong position to become the first Muslim member of Congress.