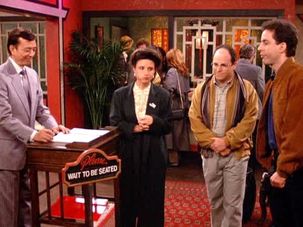 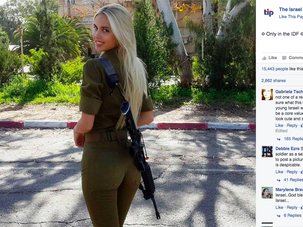 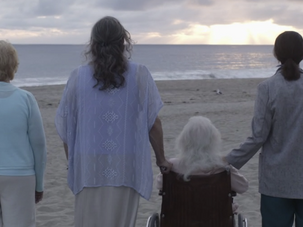 The first season of Jill Soloway’s ‘Transparent’ was hailed as groundbreaking. The show’s second season goes even deeper, Andrew Dubrov writes — and it’s just as Jewish. 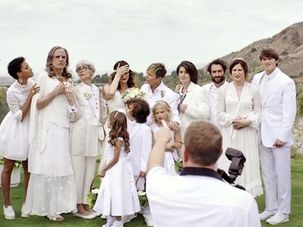 When we last left ‘Transparent’’s Pfefferman clan, they were at a shiva. Now, at the start of the show’s second season, we rejoin them at a wedding. 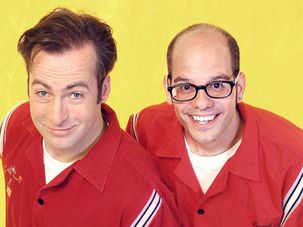 Netflix's 'W/Bob and David' is Half Jewish, All Haimish 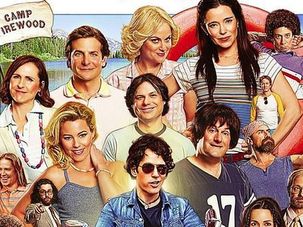 What 'Wet Hot American Summer' and Jon Stewart Have in Common

As ‘Wet Hot American Summer’ gets its prequel, Jon Stewart prepares to make his exit. But the two have more in common than just timing. Andrew Dubrov takes us down the rabbit hole. 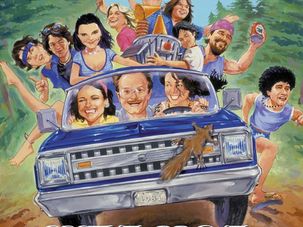 Why I Love 'Wet Hot American Summer,' Lame Jokes And All

What’s not to love about Camp Firewood? With a prequel series to ‘Wet Hot American Summer’ set to premiere on Netflix this week, Andrew Dubrov waxes poetic about the cult classic.