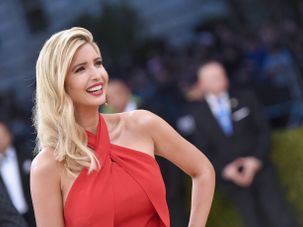 The women behind an indie jewelry line are looking to make an example of Ivanka Trump for her father’s controversial policies. 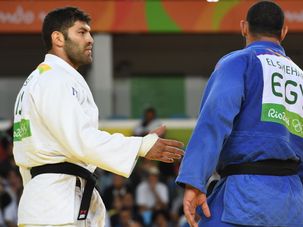 Egyptian judo fighter Islam El Shehaby was met with loud boos and jeers after refusing to shake the hand of the Israeli fighter who bested him at the Rio de Janeiro Olympics. 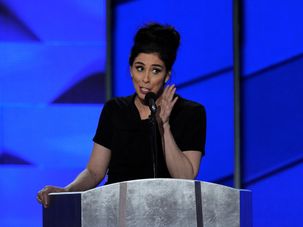 Sarah Silverman’s Twitter account was hacked by the international hacktivist group, Anonymous, after the comedian called the ‘Bernie-or-Bust’ supporters ‘ridiculous’ at the Democratic National Convention. 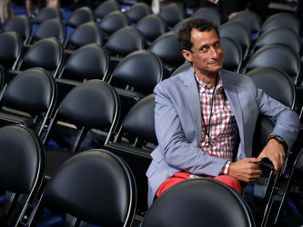 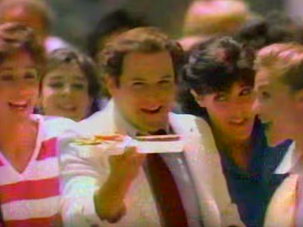 Remember that time George Costanza was an 80s commercial star? 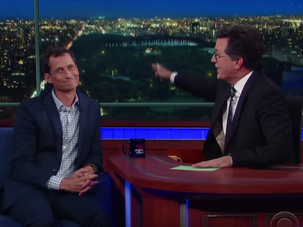 Is Anthony Weiner back? Some politics junkies might argue that the former Democratic Congressman from Queens never actually went away, and judging by how active his Twitter feed is, that might actually be true. 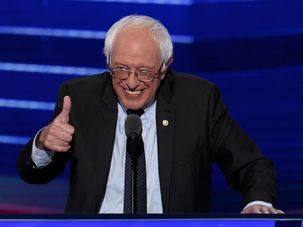 Bernie Sanders doesn’t try to be your cute Jewish grandpa, he just is. 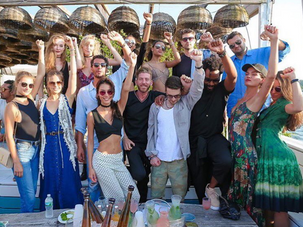 Summertime in the Hamptons is all fun and (model-filled) games for Alexander Soros, the son of billionaire philanthropist and Democratic donor, George Soros. 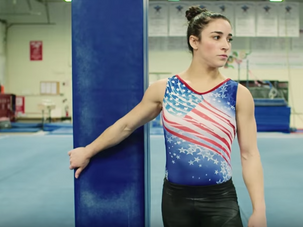 Aly Raisman is a Gold medal-winning Olympic gymnast, but she’s not sitting back on her laurels just yet.