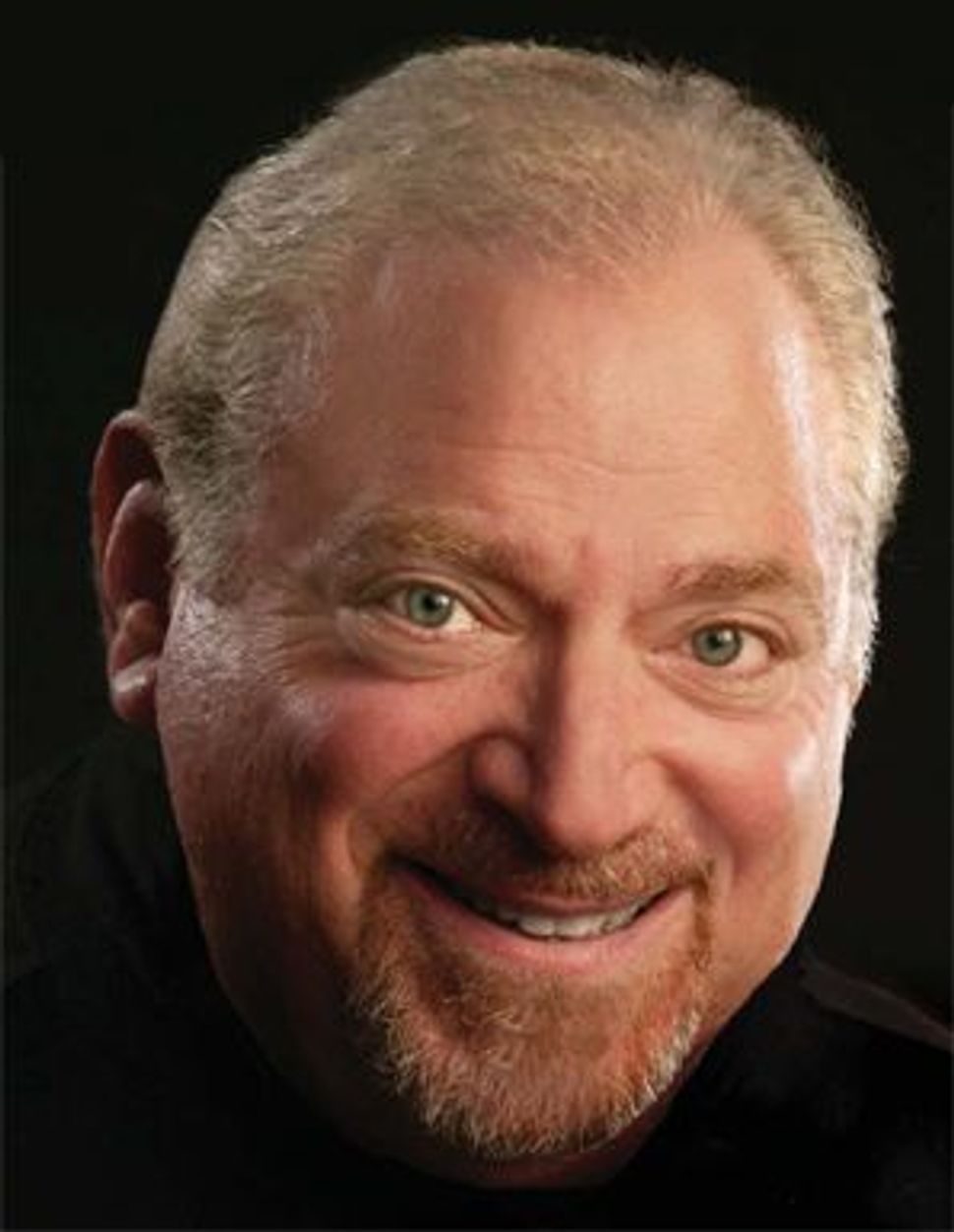 ISAACSON: 'Why is it that people are satisfied with second-rate music?'

Composer Michael Isaacson has returned to his roots — and not quietly. In the 1960s, Isaacson helped instigate the American Jewish camp song movement before moving on to a career writing music for film and television — composing the themes for “Days of Our Lives,” “Hawaii Five-O” and “The Bionic Woman.” Eventually, Isaacson returned to Jewish music, composing hundreds of Jewish works and recording dozens of CDs. Today, his music can be heard in synagogues throughout North America. 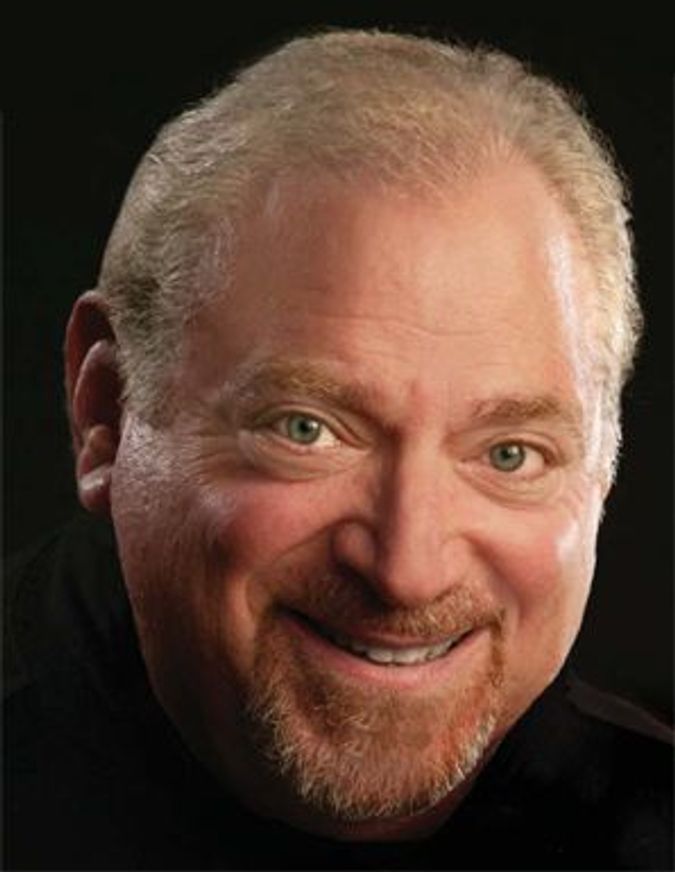 ISAACSON: 'Why is it that people are satisfied with second-rate music?'

But Isaacson is not content to rest on his laurels. In his new book, “Jewish Music as Midrash: What Makes Music Jewish?” published by ECM, Isaacson explains how today’s Jewish music could be made better — and more inherently Jewish. In an interview with the Forward’s Alexander Gelfand, Isaacson gave us a window into his thinking.

A.G.: So, what makes music Jewish?

A.G.: Much of your book is devoted to the concept of music as midrash. How can music help interpret a text or an idea?

M.I.: Music can tone-paint, it can emphasize, it can de-emphasize. And the way it reacts with a text is the way it comments on it.

Say, for example, we have two settings of “Adon Olam.” One “Adon Olam” is happy and cheery, and somebody says, “What does that mean?” And you say, “It’s probably just a happy-go-lucky song.” And then you read the text, and the text is the most phenomenal expression of God’s primacy. And you say, “Gee, I didn’t get that from the music.” And then you listen to [Ernest] Bloch’s setting, and you understand it.

The point is for the artist to add a layer of their own thinking to the text. That’s midrash.

A.G.: You introduce the concept of the composer’s drash, or interpretive stance. Given how subjective musical reception is, how can you know that people will hear what you want them to hear?

M.I.: You can’t. If you have 10 people in a room, they’ll have 10 different interpretations. That’s the elusive part of art in general. I don’t think it’s the onus of the artist alone to make effective art. It’s the co-responsibility of the artist and the audience to make it together.

A.G.: Much of what you prescribe for good sacred music — providing emotional context, establishing musical signposts for listeners — sounds like the tools of the film composer’s trade. Is this a manual for film scoring dressed up in midrashic language?

M.I.: No, it’s probably just the opposite: It’s using good storytelling techniques to bring music alive in the synagogue. Religion started as storytelling, and in order to sustain it, we must apply those principles. If the creativity one brings to writing for the stage and the screen were brought to the pulpit, it would be wonderful.

A.G.: You’re not wild about the influence of American Jewish camp song on Jewish liturgical music. But aren’t you partly responsible for that?

M.I.: Mea culpa. The only thing that I can say in my defense is that I was a kid when it happened, and I enjoyed it, and then I moved on in my life. I don’t apologize for any song that I wrote for camp; I would just like them to consider the other stuff, as well. I would like them to understand that balance is the issue.

A.G.: You’re also not wild about the influence of popular secular music on Jewish liturgical music?

M.I.: Secular music is fine — I write it all the time for a living — but you can either write for passing fashion or you can write for eternity. My fear is that if we become too concerned with accessibility and timeliness, then we’re going to lose touch with the eternal. And then why should someone go to synagogue when they could put on a CD while they’re driving their car? Why be a Jew when you could be an ethical culturalist? That thought process really leads to a very destructive posture.

A.G.: You write that Hasidic music is solely concerned with providing a route to spiritual ecstasy, and argue that “we can do better.” Isn’t there a place for that kind of thing?

M.I.: Absolutely. But again, I bring you back to balance. I don’t think that the best way of being Jewish is just being spiritually ecstatic. I think [ecstasy] has a place in Judaism, I think that Hasidism obviously has a place in Judaism, and I’m not arguing that one should be a Mitnagged as opposed to a Hasid. I’m saying balance it out. As part of your diet, add music that is more rational.

We are both passionate people and thinking people, and if this balance is gone, then pretty soon Judaism will not be what we want it to be. That’s the midrash of this book: Inherent in music is the possibility to access eternity, but if we limit our deeper thinking and feeling, then that access will be denied.