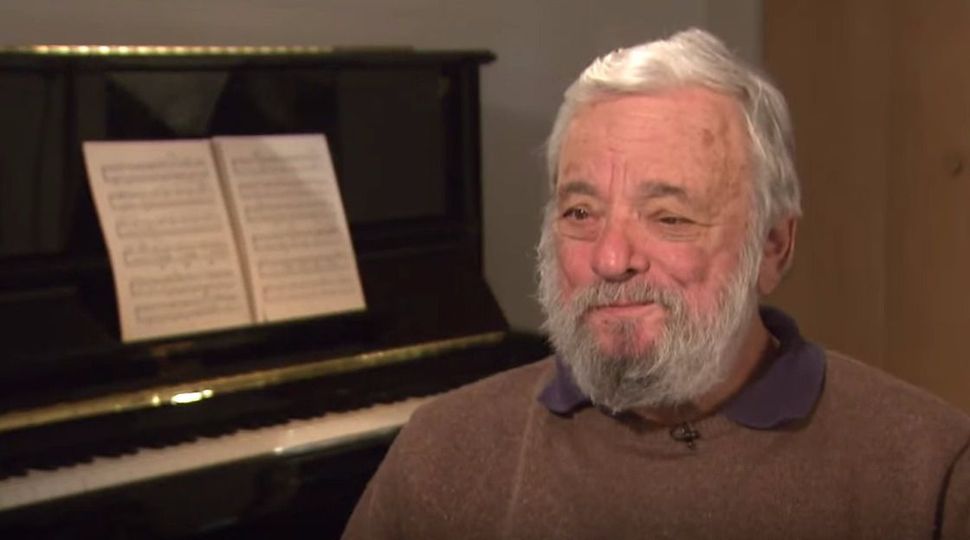 Stephen Sondheim will receive the 2017 PEN/Allen Foundation Literary Service Award, PEN America announced on Wednesday. The organization, which advocates for freedom of literary expression worldwide, annually gives the honor to a writer who, according to their website, “helps us to understand the human condition in original and powerful ways.” Sondheim is the first composer-lyricist to receive the award.

“Stephen Sondheim’s oeuvre is profoundly literary in its elegiac reaching for the truth of who we are, how we love, and how we strive to locate meaning in our work,” said Andrew Solomon, president of PEN America, in a press release announcing the award. “He will be the first composer-lyricist to receive this award, which recognizes his nuanced insight into human character. His support for a new generation of writers makes him a literary citizen of the first order.”

Recent winners of the award include J.K. Rowling, playwright Tom Stoppard, Salman Rushdie, and Philip Roth. Meryl Streep, who starred in the 2014 film adaptation of Sondheim’s “Into the Woods,” will present the Broadway icon with the award at PEN’s annual Literary Gala on April 25.