Finding freedom in the epicenter of a plague 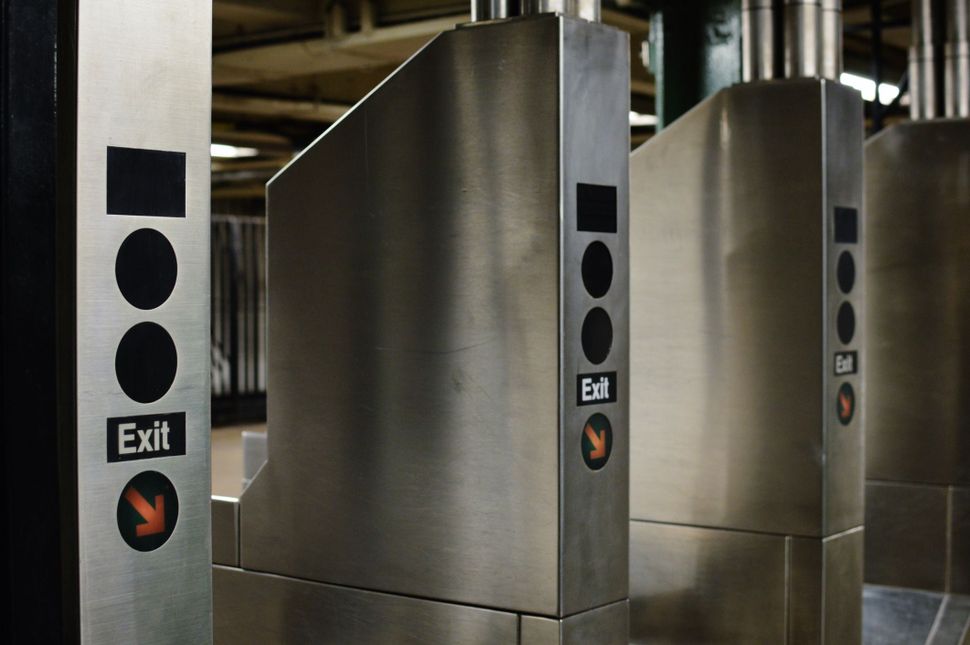 Editor’s Note: The Forward’s Youth Essay Contest is asking middle and high school students to submit essays, short stories and poems on the topic “What It Means To Be Free.” We’re still accepting entries at essays@forward.com — you can find the entry guidelines here.The deadline is Friday, May 1. Today, we’re proud to publish this poem by Ilana Drake, a 17-year-old student at the High School for Math Science and Engineering in New York. We’ll be publishing more exciting new voices soon. You can find some of them here

I had never thought about freedom until my freedom was curtailed. Last December, coronavirus was a mysterious illness halfway around the world. Although I had read articles about this illness, it remained in the background of my mind as I continued “business as usual.” After all, junior year was tough enough without having to worry about one more thing that might impede my getting from point A to point B. In New York, freedom to a teenager means access to the subway, the mode of transportation where you could enter a new land with just a single swipe of your student (free) Metrocard. During this time of innocence (and denial), I trudged through my first semester exams and paid close attention to the weather forecast in the hope of a snow day. However, as the weeks passed by, the virus infiltrated the foregrounds of our cluttered minds. New cases popped up quicker than popcorn kernels in a microwave, and mathematical models of the virus’s spread became the norm. My friends who attended independent schools had school cancelled, and, on March 15, Mayor De Blasio announced that New York City Public Schools would transfer to remote learning. As the case numbers went up and Purell, masks, and toilet paper were nowhere to be found, COVID-19 became real.

Before COVID-19, I would have given a more abstract definition of freedom and not thought about the specific domains that the word might encompass. I would have noted that freedom is being able to be who you are without having fear of feeling vulnerable by showing your true identity. However, over the past month, my physical ability to get from point A to point B, and to even have a point A and a point B available to me as exit and entry points, has been curtailed in incremental steps. For example, my new definition of freedom has become the ability to walk outside with a mask, either wearing gloves or holding a travel size bottle of hand sanitizer, and walking at least six feet away from anyone other than my parents and younger brother. Yet, ironically, as my physical freedom has diminished, my emotional freedom has blossomed. 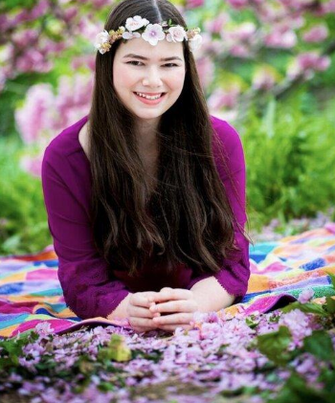 Contestant: Ilana Drake is a 17-year-old student at the High School for Math, Science & Engineering. Image by Courtesy of Ilana Drake

Prior to COVID-19, my school day spanned from 8am to 3:35pm, which, if you reach school early or leave later in order to get extra help from a teacher, is the equivalent of a full-time job. Because my school does not have lockers, I used to feel that I was on a loaded march with a 50 pound backpack, trying to get to the nearest rest stop (Friday). And, since my school day does not contain any free periods, I never got a chance to take off my blinders in order to allow ourselves to think. Through distance learning, my school day only lasts from 8am to 1pm. Like Gregor Samsa in “The Metamorphosis,” I have been transforming into a less reactive, and a more reflective, teenager while COVID-19 has penetrated and infiltrated our City. Instead of leaving New York City, like many of our neighbors, I have learned how to appreciate our freedom to write, to work, and, in my case, to hope and to dream.

My friends outside of New York City ask me why our family has chosen to stay and, there again, I realize that having a choice means freedom. Last week, Passover had a new meaning to me as we held a family Seder on Zoom. And, as we recited the Ten Plagues, I thought about Gregor Samsa once more. While Gregor had turned into an insect, he also felt emotionally liberated and began to understand his inner workings. So although I may not be as physically free as I used to be, I now have a greater understanding and appreciation of the components of freedom as well as health. Because of this, I have begun to embark on a journey in order to find emotional and spiritual freedom in the epicenter of a plague.

Ilana Drake is a 17-year-old student at the High School for Math, Science & Engineering in New York.

Finding freedom in the epicenter of a plague