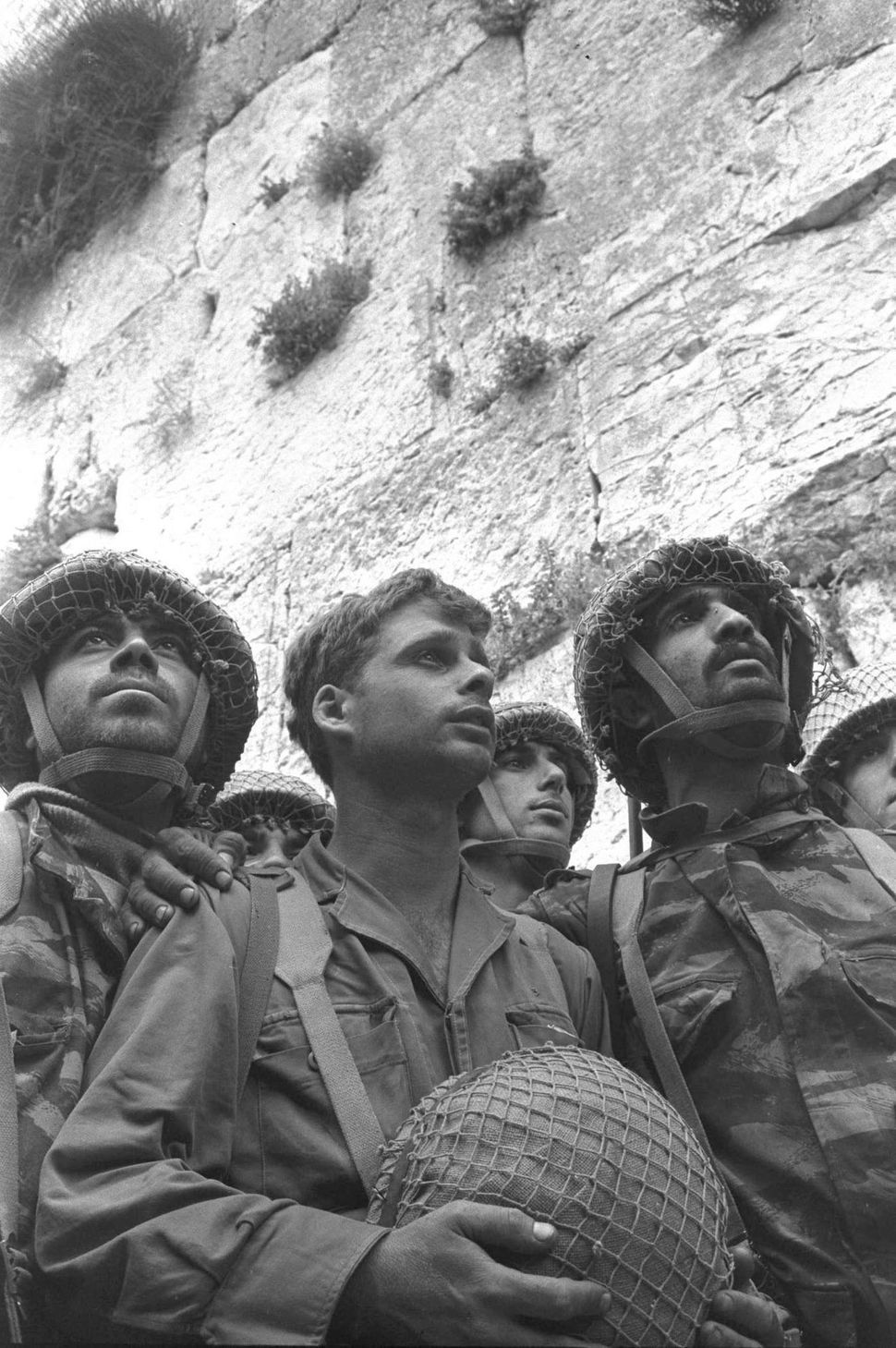 David Rubinger, the Israeli photographer who snapped the iconic photograph of soldiers at the Western Wall in 1967, died on Thursday at the age of 92.

The photograph has come to symbolize both the military and spiritual significance of Israel’s victory in the 1967 Six Day War against Egypt, Jordan and Syria.

But Rubinger apparently didn’t like the photo, possibly the most famous in Israeli history.

“Photographically speaking, this isn’t a good photo,” he said, according to Haaretz.

Rubinger was born in Austria and immigrated to Mandate Palestine in 1939. He took over 500,000 photos during his career as a photojournalist.

“There are those who write the pages of history, and there are those who illustrate them through their camera’s lens,” Rivlin said of Rubinger. “His work will always be felt as it is seen in the eyes of the paratroopers as they looked upon the Western Wall, and in the expressions on the faces of the leaders of Israel, which he captured during the highest of highs and lowest of lows.