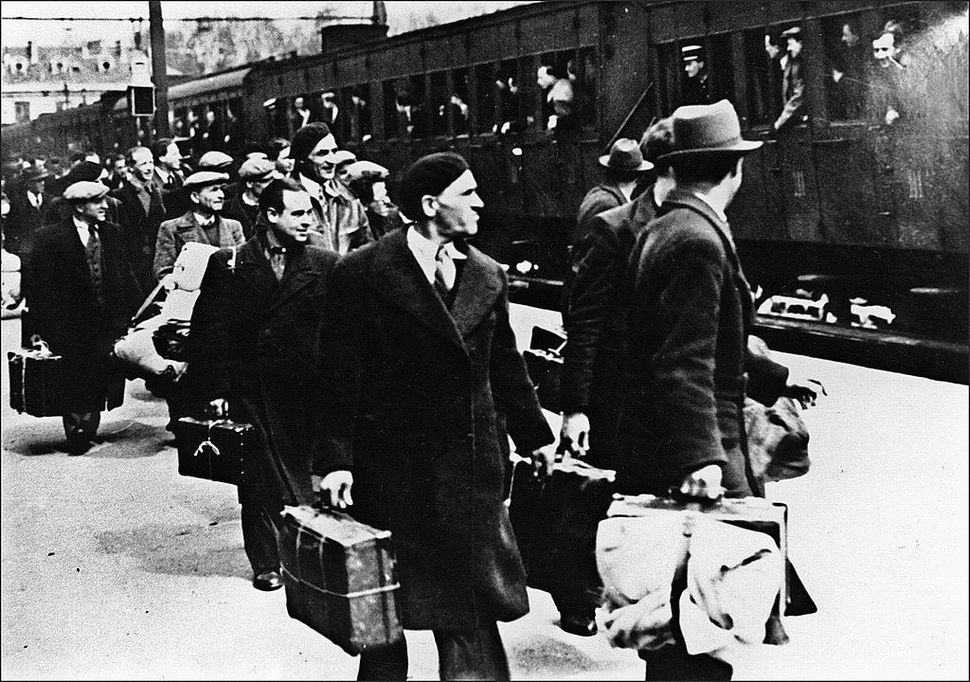 The Pithiviers train station in France is being turned into a Holocaust memorial museum. Image by Getty Images

(JTA) – An abandoned train station in eastern France that during the Holocaust became the first concentration camp for Jews in that country is being rebuilt as a memorial museum.

The Pithiviers station saw in May 1941 the arrival of more than 3,500 Jews without French citizenship, whom authorities ordered to report to police stations in Paris following the Nazi invasion into France that month. The massive deportations of French Jews from Paris and beyond began in earnest approximately a year after the deportation to Pithiviers of Jews without French passports, mainly from Poland and Czechoslovakia.

That was even before Jews were being murdered en masse in Auschwitz.

The Pithiviers station had remained unused for years after the Holocaust and therefore was not changed from when it was used as a gathering and dispatch point for Jews sent to be murdered in Eastern Europe, the France3 television channel reported last week. The rails have also not been replaced.

Schools in the region have been bringing pupils to Pithiviers for years. Local authorities said they would devote hundreds of thousands of euros to preserving the place, setting up educational exhibitions on its walls and declaring it a historical monument.