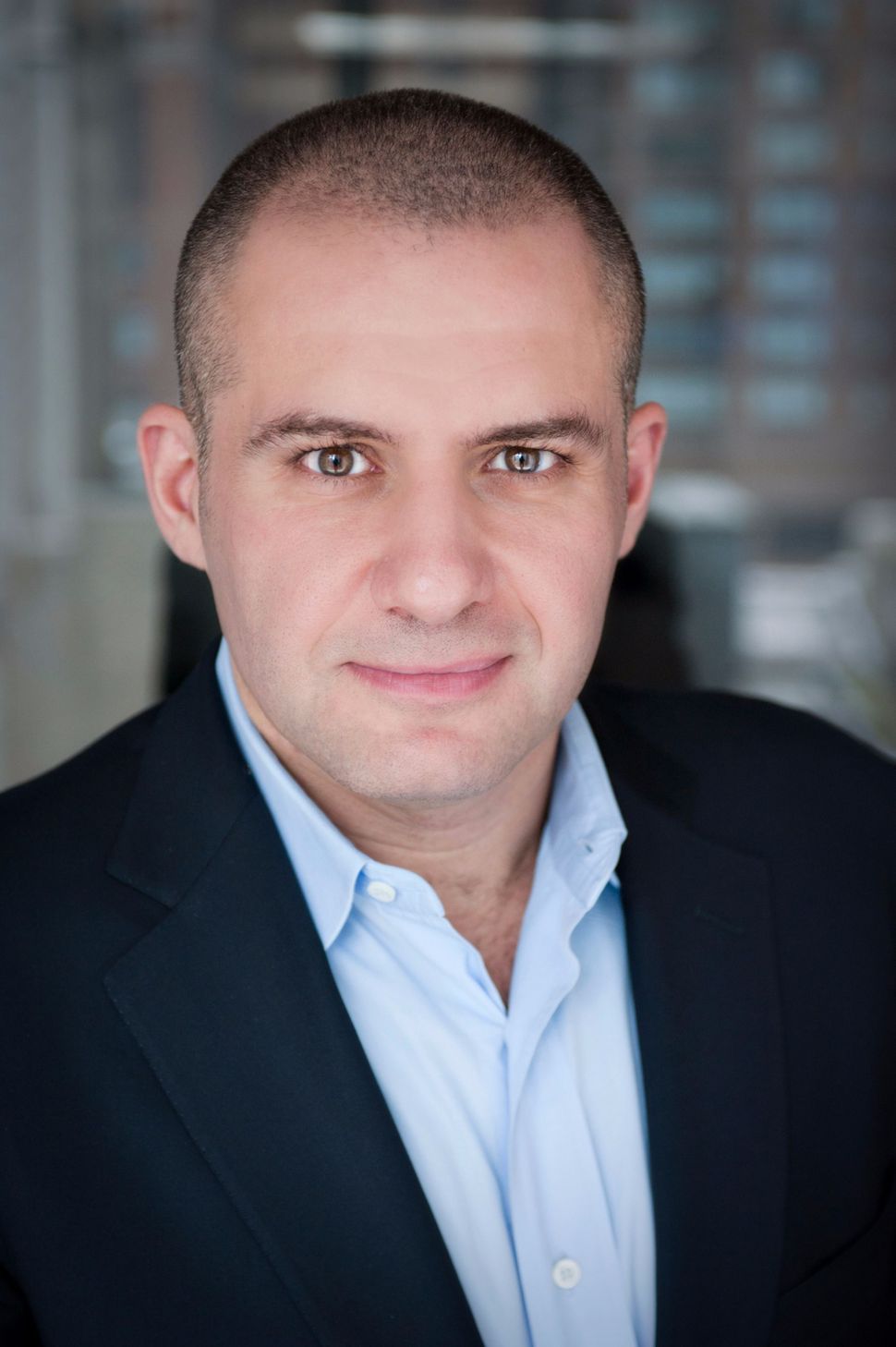 The hawkish Zionist activists who demanded the firing of the head of Manhattan’s Center for Jewish History over his ties to the dovish New Israel Fund applauded his announcement that he is leaving his post to return to academic life.

The right-wing leaders of the campaign against David Myers stopped short of taking credit for his exit. But they said his resignation sends a message to Jewish leaders who support liberal groups that criticize Israel.

“Let us say it again today, loud and clear: if you stand with the New Israel Fund who supports a boycott of Israel we will raise a voice of moral conscience and ensure we do all we can that you will not sit in Jewish establishments in the United States, or anywhere else in the world,” said the three men who launched the campaign in a joint statement. Those men are public relations executive Ronn Torossian, political consultant Hank Sheinkopf, and George Birnbaum, a former chief of staff to Israeli prime minister Benjamin Netanyahu.

Myers, the president and CEO of the CJH, told his staff on Thursday that he would leave the organization. He said that the campaign against him, which peaked last December, had nothing to do with his decision, and that he wants to return to teaching.

The three hawkish activists said they would continue their campaign against people associated with NIF, quoting a call by Netanyahu to “attack the attackers.”

“There is no room in communal Jewish leadership for those who support New Israel Fund,” they said.