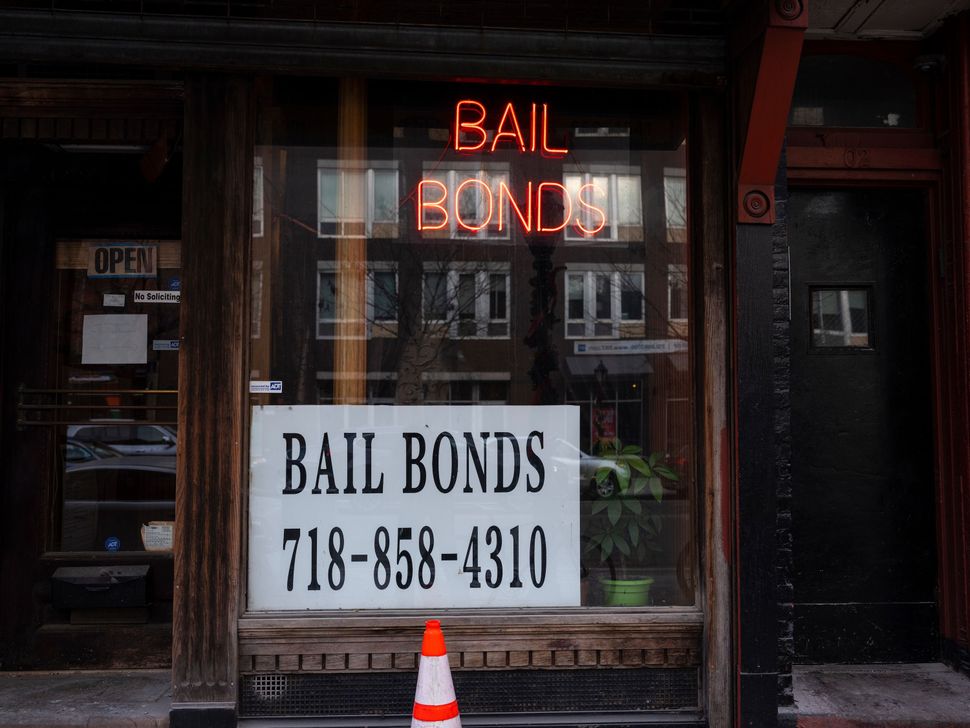 More than 100 New York Jewish organizations and leaders, including dozens of rabbis, signed a letter to Gov. Andrew Cuomo urging him not to undo the state’s bail reform law.

“To undo these measures now, returning us to jailing hundreds or thousands of presumptively innocent New Yorkers who have not been convicted or had a trial under a racially discriminatory system, upends the principle of innocence before proven guilty, and creates disparity before the law,” the letter says. “It also represents a dangerous rush to judgement for a law that has only been in effect less than three months.”

The law, which came into law Jan. 1 after being signed by Cuomo, bars judges from setting cash bail for misdemeanor and nonviolent felony charges, even if the alleged incident is categorized as a hate crime. The law was praised by criminal justice advocates, including some Jewish groups, for eliminating a system that they claimed disproportionately punished poor suspects for being unable to afford bail that richer suspects could reach. But the measure was also criticized by other local Jewish leaders after people charged with anti-Semitic hate crimes, which have been on the rise in New York City, were released without bail before their trials.

Cuomo had what the Daily News described as “informal discussions” Wednesday with prosecutors, criminal justice activists and New York Police Department Commissioner Dermot Shea about possible changes to the law.

The letter cited a poll claiming that a majority of New Yorkers supports the law’s reforms, and noted that keeping the measure in place would alleviate crowding in jails and prisons — which in turn could have public health benefits.

“During our current public health crisis, in which social distancing is paramount, bail reform helps reduce crowding in our jails and can save lives,” they wrote. “At a time of crisis, while attention is diverted elsewhere, and while limiting population density is key, we should not make changes that would put or keep more people in jail, especially those who are at greater risk of contracting COVID-19.”

The letter was organized by the group New York Jewish Agenda and signed by well-known Jewish organizations such as the Union for Reform Judaism, Bend the Arc, Jews for Racial and Economic Justice and T’ruah: The Rabbinic Call for Human Rights.