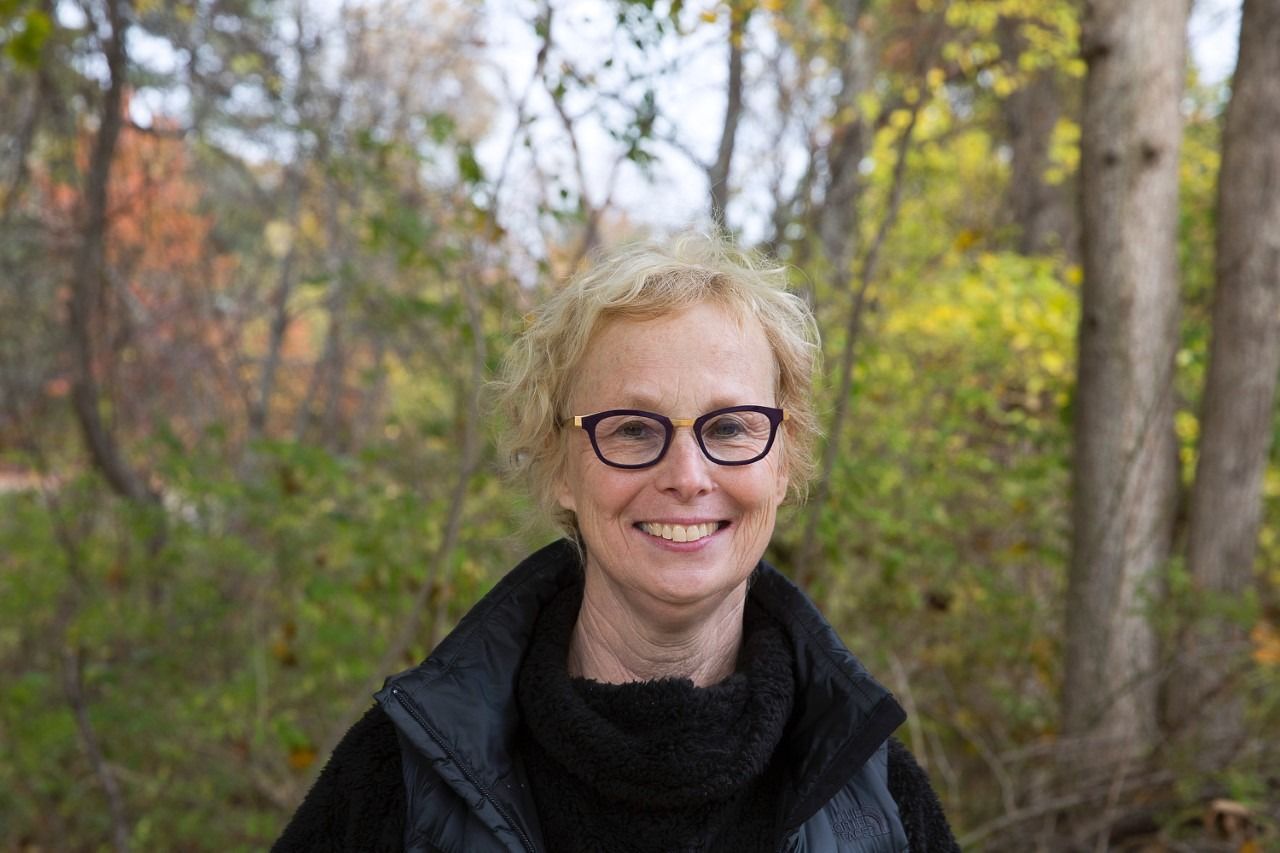 The head football coach of a Boston-area high school team has been fired after an investigation found that varsity players for used antisemitic language in a game earlier this month.

“We want to be perfectly clear that we recognize how serious this is, and it is getting our undivided attention,” Antonucci wrote in a letter to the community. “We also recognize that this is an emotionally-charged issue for our community, and many outside of our community. The outrage is real, warranted, and we hear it. The fact that members of our school community used such offensive language, including anti-Semitic language, is horrifying and disappointing.”

The executive director of the Anti-Defamation League’s Boston office called the alleged use of Holocaust-related and antisemitic play calls by members of a suburban high school football team “shocking and offensive.”

Robert Trestan called for a full-scale investigation into behavior of members of the Duxbury High School team during a March 12 game, following news reports that the team used terms such as “Auschwitz,” “rabbi” and “dreidl” to call plays on the field during its season-opener.

He said he reached out this week to Duxbury school superintendent Antonucci, who confirmed that the players used derogatory and antisemitic terminology as part of its play-calling at the line of scrimmage.

“An investigation is needed to determine what exactly occurred and to see to what extent this is a systemic problem for Duxbury’s football program,” Trestan said.

“This wasn’t a case where someone was uttering offensive language in the stands or in the heat of the moment or targeting a player. They substituted ‘Auschwitz’ as a football play. My understanding is they also substituted ‘rabbi’ to describe a play. They used the word ‘dreidl’ to describe a play. Why is it that words associated with Judaism and the Holocaust were substituted for football plays? Knowing these things will provide a pathway to accountability, healing and education.” 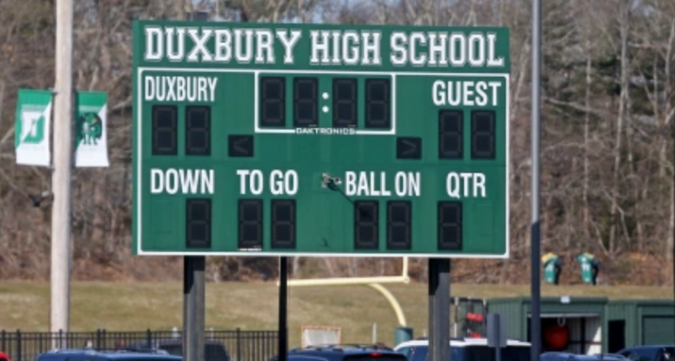 Duxbury – sometimes referred to as “Deluxbury” – is an affluent seaside town southeast of Boston with about 16,000 residents. After reports of the incident surfaced, school officials issued a statement to the town’s school community saying the behavior was inexcusable, and noting that the play-calling system was “immediately halted.”

“Our team used highly offensive language on the field as part of a play-call system designed to make on-field adjustments,” the statement said. “It is important to note that while the players clearly demonstrated poor judgment, the responsibility for this incident also lies with the adults overseeing the program. In short, this was a systemic failure.”

Central to this system is the team’s head football coach since 2005, Dave Maimaron. The Boston Globe reported he issued his own statement, saying: “I want to extend my apology for the insensitive, crass and inappropriate language used in the game on March 12. The use of this language was careless, unnecessary, and most importantly hurtful on its face – inexcusable … We have taken responsibility for the incident.”

Globe sports columnist Dan Shaughnessy had called for Maimaron to resign, despite his stellar legacy, guiding Duxbury to a 159-43 record. (They won the March 12 game 35-0.)

“This is not “cancel culture,” he wrote. “This is not about being “woke.” This is about right and wrong and the responsibility a coach has to student athletes.”