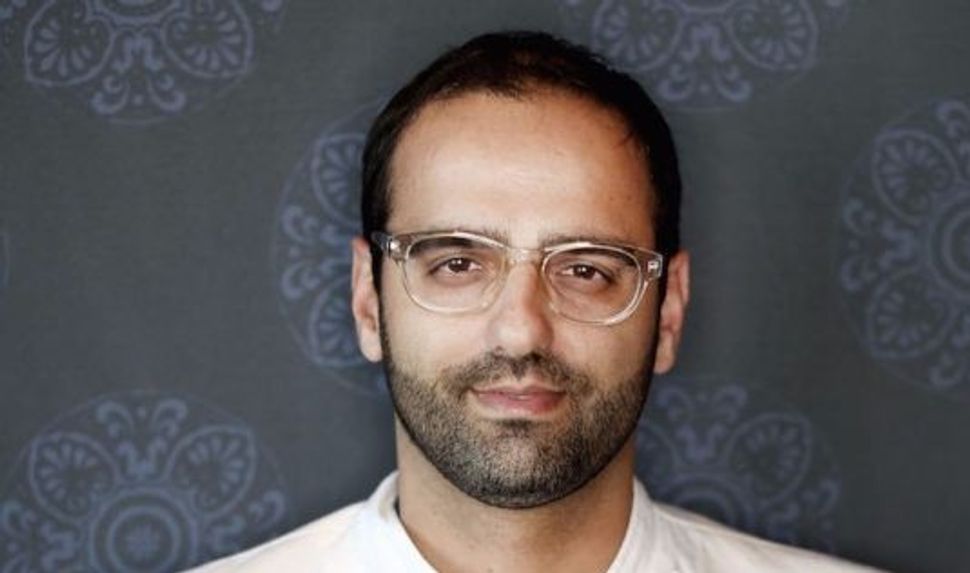 This is huge, and I almost missed it.

While out of the office today, soaking up all sorts of incredible ideas about food activism at the annual James Beard Food Summit, I got a text from the office that we were posting a piece about Alon Shaya, the James Beard Award-winning wunderkind chef who brought Israeli food to New Orleans (he’s one of 2015’s Forward 50) saying that he may have been fired by John Besh, the longstanding undisputed king of New Orleans cuisine, for speaking out about allegations that Besh — like Hollywood kingpin Harvey Weinstein — was a serial sexual harasser.

The news that Shaya had been fired — that he was no longer the chef of his wildly popular and highly acclaimed namesake restaurant — was shocking to me, and I felt paralyzed because there was no way I could stop listening to the the speakers at the James Beard conference long enough to write something up or research further.

Cut to a few hours later: I’m home after a long, fascinating day, about to have some dinner with my son, when I check my email and find out from Eater that Besh has just stepped down. I need to find out more about this crazy story. I will — and will report back shortly. But for now I just wanted you to know that Besh was out. And hopefully that means Alon Shaya is back in.

Liza Schoenfein is the food editor of the Forward. Contact her at [email protected] or on Twitter, @LIfeDeathDinner