Rachel Lipman, a fifth-generation winemaker at Loew Vineyards, believes that the honey wine’s heyday is just around the corner. 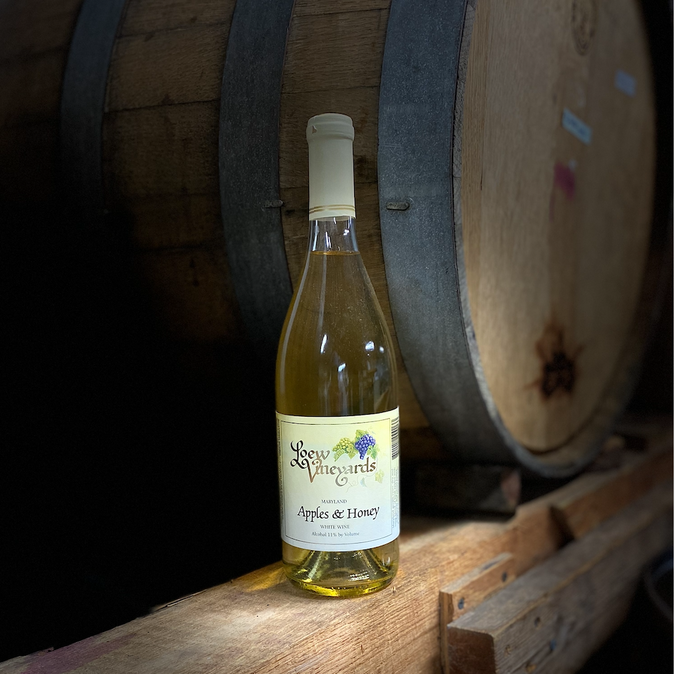 Before World War II, Lvov (formerly part of Poland, currently now part of Ukraine) was an epicenter of mead wine production. In fact, the city was once dotted with distilleries, breweries and meaderies. Holocaust survivor Bill Loew’s family was at the helm of one of the most successful meaderies in the region, producing and distributing the beloved wine throughout Europe as far back as 1870.

Mead was a popular drink in prewar Europe, long before its recent resurgence among hipsters who discovered the tipple being imbibed on Game of Thrones.

“It is actually a very sophisticated drink with a vast classification system like French wines,” said Lipman. 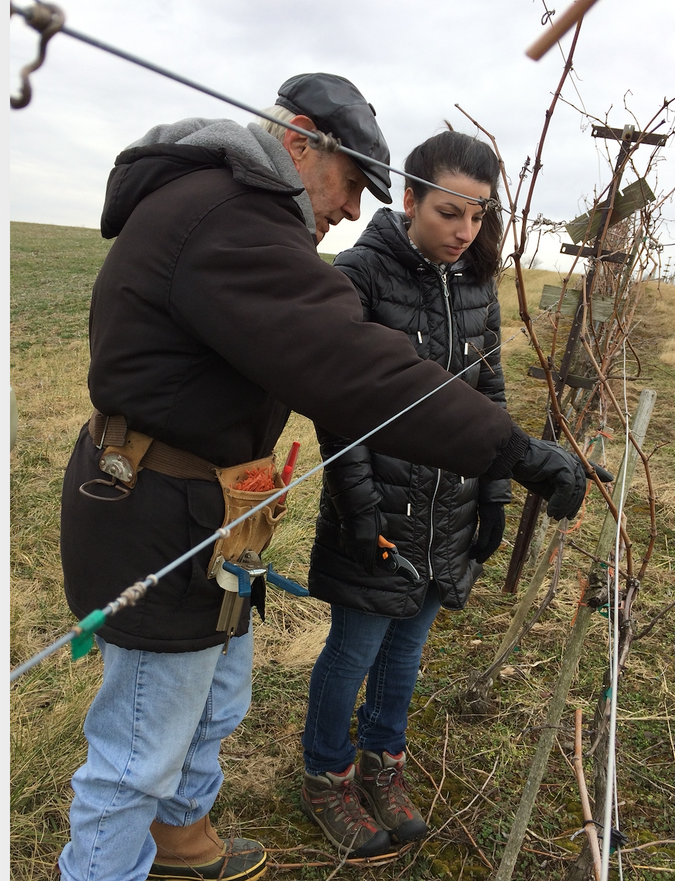 “Mead” is an umbrella term for wine made with fermented honey. They include cyser (mead with apple juice) and pyment (mead with grape juice). Mead predates both beer and wine according to the American Mead Makers Association, and although the beverage has been around for centuries, it only recently saw an uptick in commercial production. In 2003, there were only 60 meaderies the United States Today, there are more than 450.

Lipman’s family produces four meads in their product lineup, as well as nine others. Their Apples and Honey Mead is actually a dry white made with local apples and wildflower and clover honey, perfect, said Lipman, for Rosh Hashana.

“Most people think mead has to be sweet, but it’s a stereotype,’ she said.

When making wine there has to be a balance of sugar and acid. However, honey has low levels of acid — making it tough to produce them in any other style besides sweet.

Meads that are produced with grape juice or cider allow the mead to have a balance of sugar and acid. 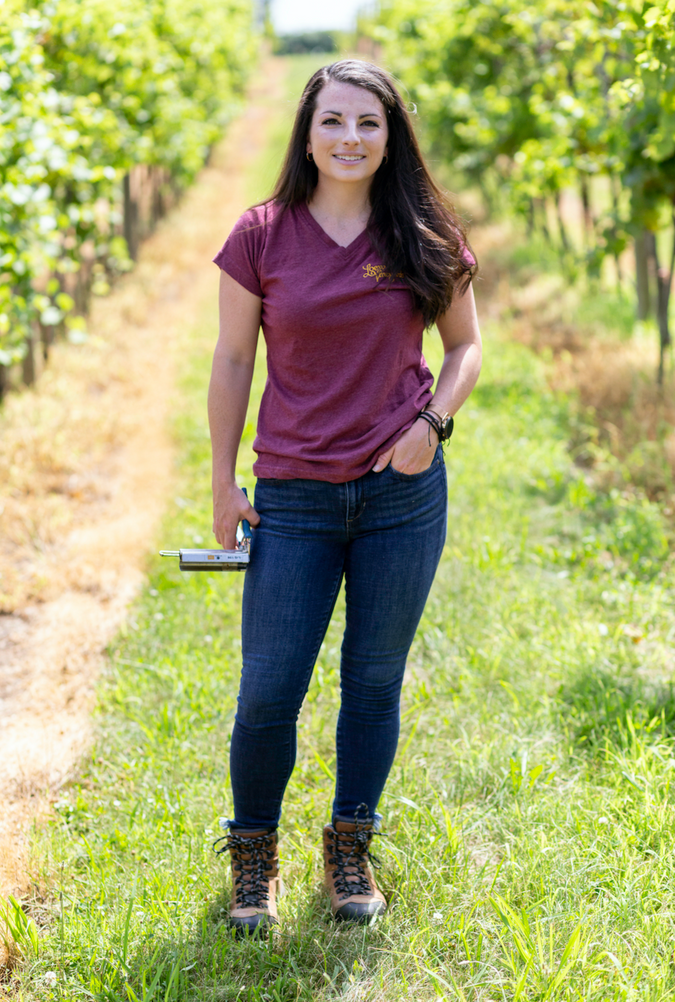 “They are more palatable and sophisticated when done dry,” explained Lipman.

Lipman’s family produces meads that are in the style of regular table wines, and, she said, they can be aged like fine wine. Her extended family frequently celebrates the Jewish holidays with their meads that have been aged at least a decade or more.

Lipman grew up spending weekends at her grandparent’s 37-acre vineyard, riding on her grandfather’s tractor as a young girl tending to the grapes with him. As she became a teenager, she would work with him on chromatography tests to determine when a wine was finished and quickly fell in love with the chemistry. She studied plant science in college and continued winemaking, growing closer to her Holocaust survivor grandfather.

Bill Loew was only a teenager when the Nazis invaded Lvov and his family’s meadery was destroyed. For months, Loew stayed in a safe house in hiding. Eventually, he escaped to Hungary and joined the resistance movement. On a dangerous mission, transporting a secret message from Budapest to Bucharest, the then 18-year old was captured by border forces and sent to a political prison in Budapest (Hannah Senesh was a prisoner there at the same time). Then Loew was transported to Auschwitz. He survived a death march there, and was liberated by the 99th division of the American Army at the age of 19.

Eventually emigrating to America, Loew became an electrical engineer. Upon retiring, he opened Loew Vineyards in 1982, which is now part of the Frederick wine trail. The 94-year-old Loew still helps out at the vineyard, especially with any of the machinery’s electrical issues. His wife Lois is the face of the on-site tasting room.

The vineyard was one of the first in Maryland to shut down its tasting room when COVID-19 hit so that Lipman’s grandparents would not be at risk. Fortunately, sales of alcoholic beverages online have been strong. She’s since reopened the vineyard following safety protocols.

In the future, the 27-year old hopes to increase production and expand the tasting room highlighting her family’s legacy and educating visitors about their long history in the wine and mead making business.

“When people come to the winery, my job is to make sure that my grandfather’s story is ingrained in everything we do. I want people to see pictures of him in Budapest, after his survival in the Holocaust and how he met my grandma and purchased and worked this land. He lost his family and experienced great tragedy, but still has a very fulfilling life,” she said.

Mead is such a versatile drink- it can be sweet, dry, sparkling or still. Add in ingredients like espresso, grapefruit and wildflowers and you’ve got a multitude of options to suit any palate. Here are a few worth trying:

Breakfast Magpie by New Day Craft — This Indianapolis-based company makes craft meads and hard ciders. If you are feeling sluggish, sip some seasonal Breakfast Magpie, a black raspberry mead finished with a hint of chocolate and espresso. www.newdaycraft.com

Peach Mead by Wildside Winery — Kentucky doesn’t just doesn’t make bourbon. This mead made from peaches and local honey will have you savoring those last summer days. www.wildsidewinery.com

Stacey Pfeffer is a writer/editor living in Northern Westchester with her three kids and rescue dog plus a menagerie of ducks, deer and chipmunks in her backyard.