7 Wackiest Hamantaschen on the Web 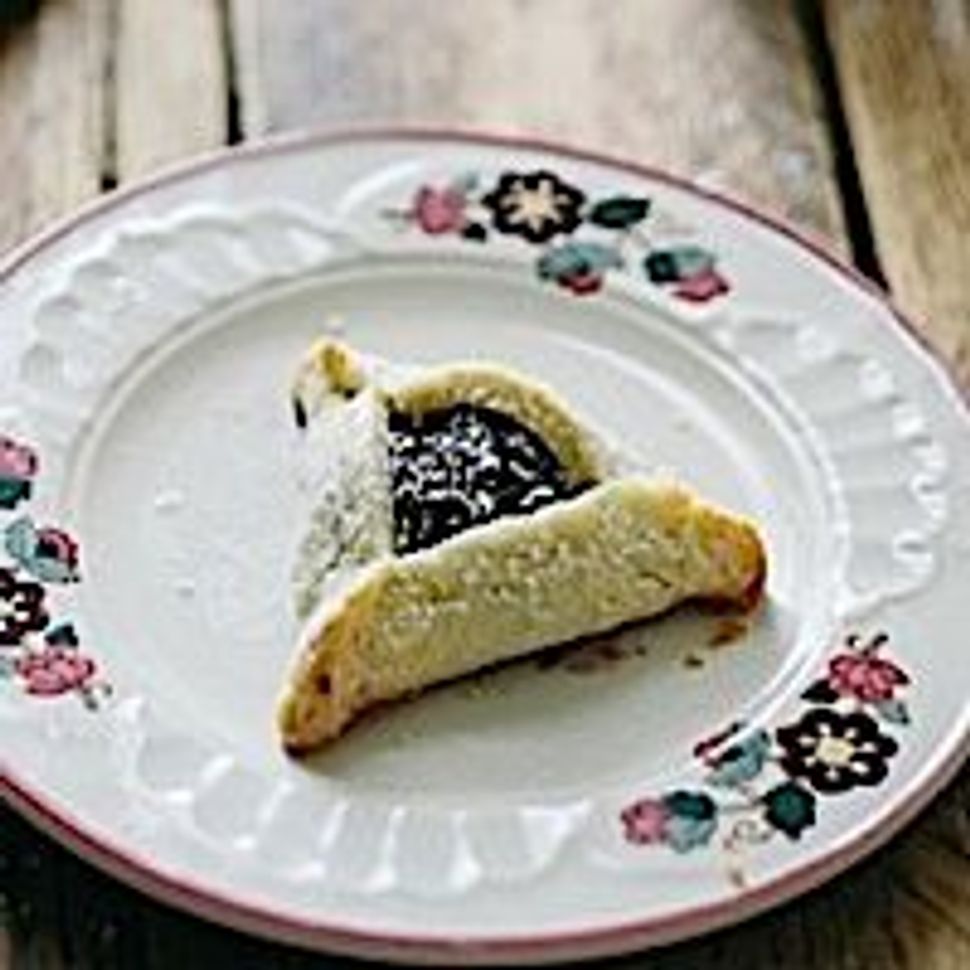 Hamantaschen and JCarrot have a long and loving relationship. We’ve brought you a Brazilian hamantaschen story, and written about the virtue of hamantaschen as hidden food. We’ve taught you how to make hamantaschen the Kibbutznik way with a recipe from Zucker Bakery and how to give them an Asian twist.. If you are looking for more ideas on how to spruce up your hamantaschen, look no further. Here are you seven recipes that will raise eyebrows — and pants sizes — at your Purim party.

1) Purim begins this Saturday night, so get in the mood by giving your Friday night dinner a Purim-themed twist: The Challah Blog has a recipe for Hamantaschen Challah.

2) The Sushi Hamantaschen from Busy in Brooklyn are actually a Japanese dish called Onigiri, but sushi almost counts as traditional Jewish food these days, right?

3) If you want to go down the multicultural route further, Bon Appetit has five savory recipes, ranging from savory Piroshkitaschen with cream cheese and smoked salmon to Masatschen with chipotle-beer squash.

4) Campfire romance meets the spirit of Purim with this S’more Hamantaschen recipe from Couldn’t Be Parve.

5) From Valentine’s roses to Angry Birds, there’s barely a motive that hasn’t been made into a cake pop yet. Here we go, then — Hamantashen Truffle Pops from Joy of Kosher.

6) Most likely, these Rainbow Hamantaschen from Kitchen Tested are more beautiful that Haman’s ear, or pouch, has ever been. In the comments section, people have posted their own creations.

7) Have you ever wondered what happens when you use jelly worms as hamantaschen fillings? The Lady of the Arts tried it. Warning: Contains graphic images of jelly worms in distress.

7 Wackiest Hamantaschen on the Web