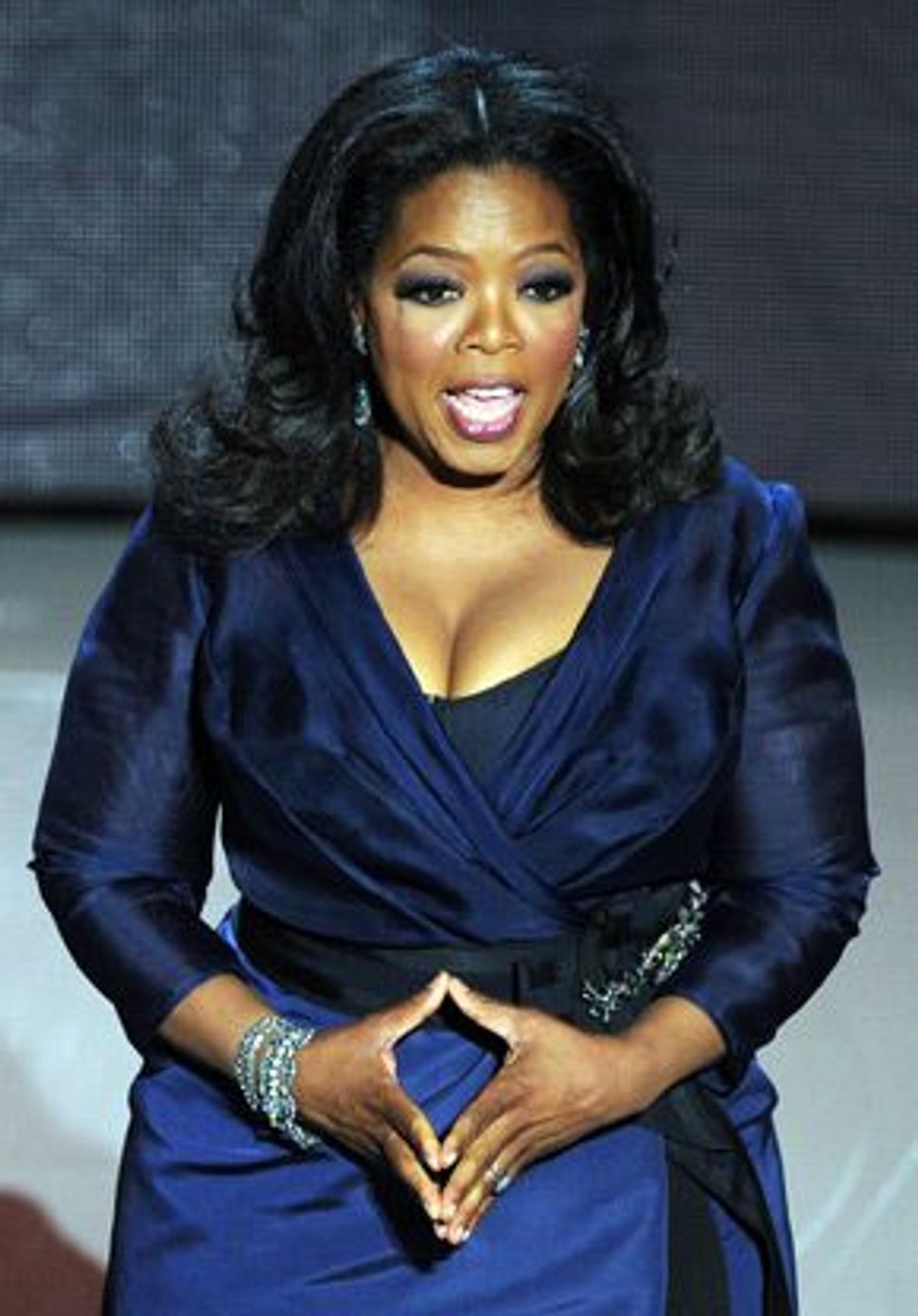 The so-called Oprah Effect has worked its magic on a beauty company based in Tel Aviv. 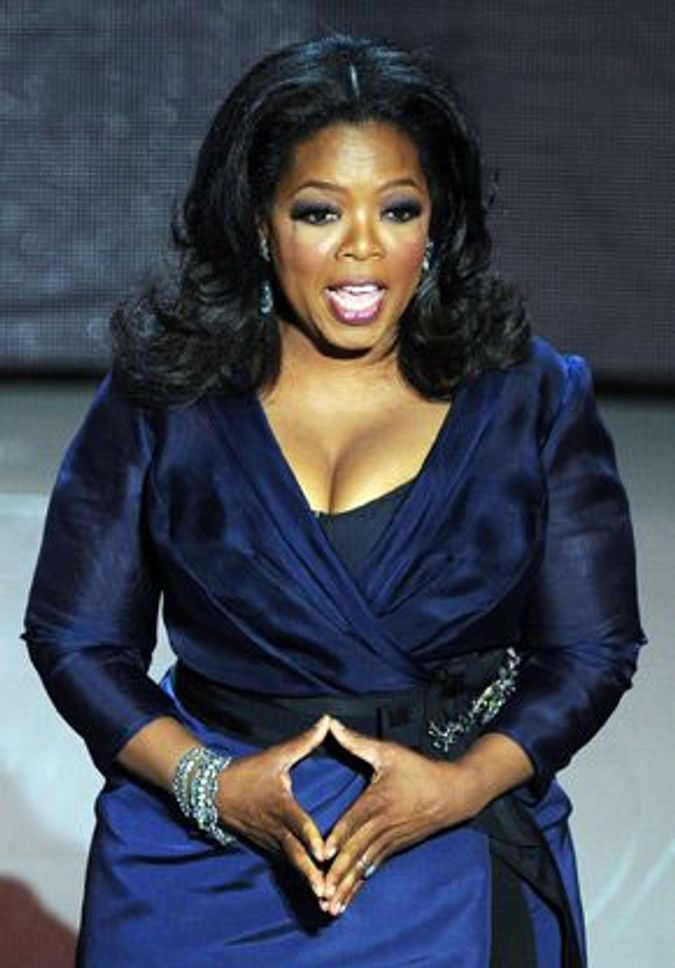 Stock prices jumped more than 63% for the Israeli company UltraShape after the publication of a favorable article on Oprah.com, according to the Israeli business newspaper Calcalist. Stock in UltraShape gained 26 million shekels (roughly $7 million) in value following the April 19 article, which listed the company’s “body contouring” technology among potential beauty breakthroughs of the coming decade. “It sounds too good to be true, but it may soon be a reality,” said the article, which also appears in the May edition of O, The Oprah Magazine.

The positive attention on Oprah’s website gave a quick and forceful boost to UltraShape, whose “aesthetic medicine” procedure is available in 57 countries, according to the firm’s Web site. The company uses ultrasound technology to “selectively break down fat cells” and create slimmer, more attractive bodies, and is touted in the Oprah.com article as a “relatively painless” alternative to liposuction. The article includes a “big caveat,” however, noting that the technique is designed to eliminate “localized fat” rather than “large volumes,” and adding that UltraShape has not yet been approved for use in the United States.

Though its long-term fortunes remain to be seen, UltraShape would be far from the first company to benefit from a plug by Oprah Winfrey. In addition to her televised book club, which made automatic best-sellers of numerous selections, a mention by the talk show host has dramatically lifted the sales of products ranging from soaps to Spanx to a certain brand of high-end cakes.