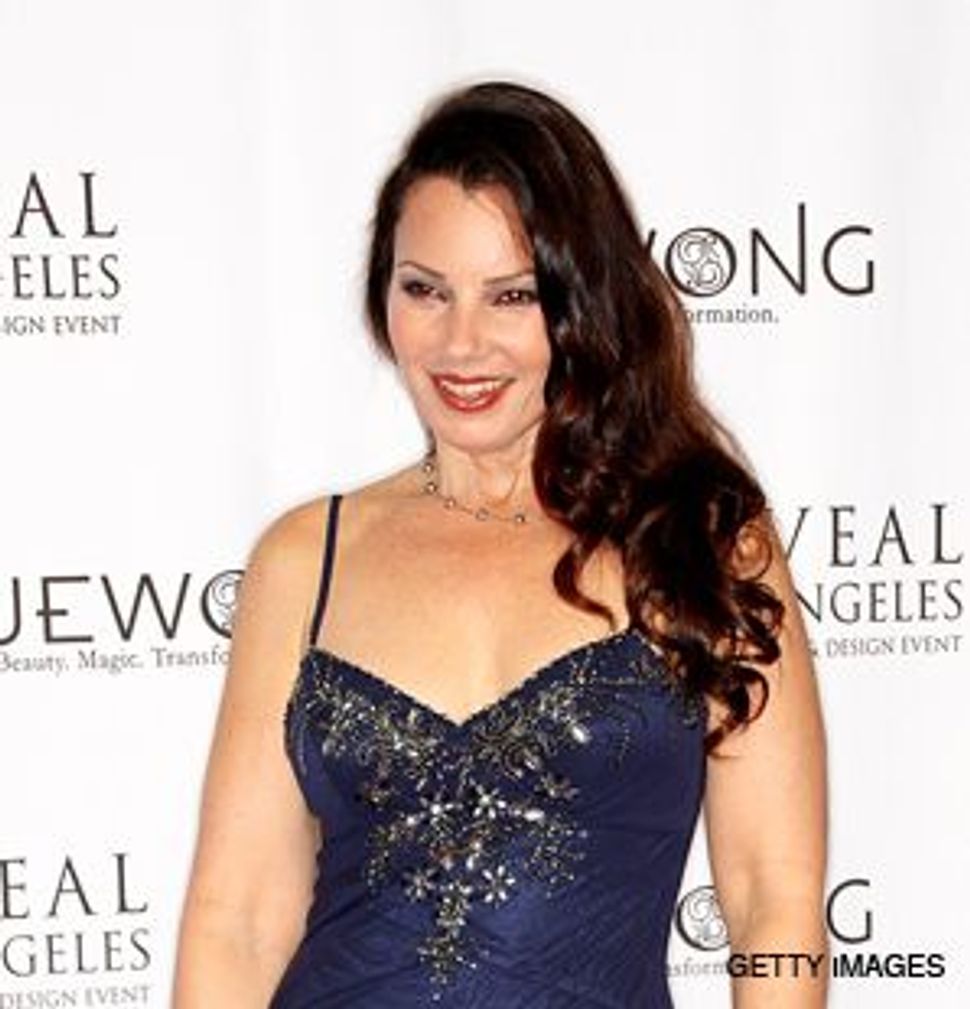 The diva of Queens is crossing the East River once again. Fran Drescher, star of the hit 1990s TV show “The Nanny,” is making her debut with the New York Philharmonic next month. Drescher will play Morgen le Fey in a semi-staged production of “Camelot,” Lerner and Loewe’s 1960 musical. 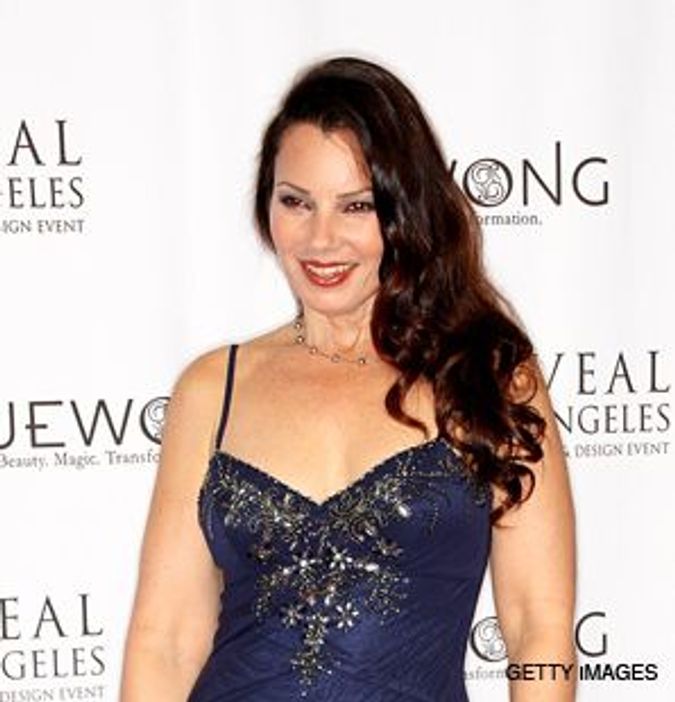 “I love the idea that I’m going to be playing a… queen in an enchanted forest,” Drescher told The Shmooze. “She’s funny, she’s glamorous, she’s magical. And she loves to lay in bed all morning.”

Well known for her nasal voice and rapid-fire laugh, Drescher noted that the role of the sorceress is a non-singing part. But fans won’t be disappointed: Her trademark laugh will make it into the show. “Undoubtedly,” she said. “I really didn’t know that they wanted me to sound like me, but they said, ‘Of course!’ Here I’m thinking I’m going to stretch, but no chance of that.”

The production, which runs May 7 through May 10 and will be broadcast May 8 nationwide on PBS, also stars Gabriel Byrne, Marin Mazzie, Nathan Gunn and Christopher Lloyd.