A Better Kind of Parenting — Israeli-Style 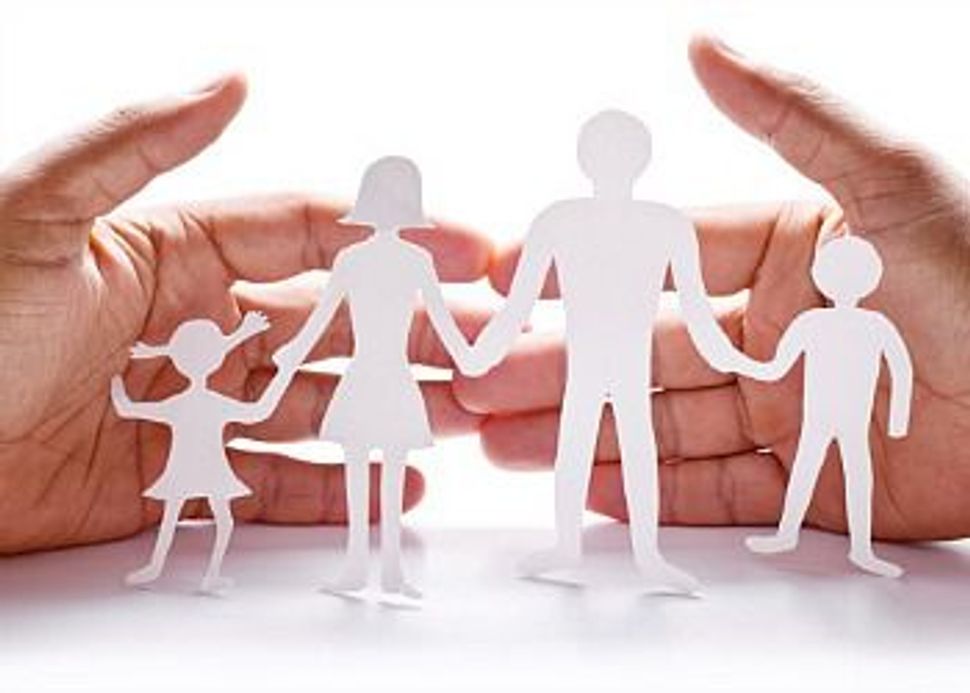 When MSNBC host Melissa Harris-Perry recently called for a more communal attitude towards raising children in a TV commercial, it provoked a rather bizarre outrage among conservatives. (Mary Elizabeth Williams sums it all up perfectly in her piece, “Melissa Harris-Perry Doesn’t Want to Steal Your Children.”)

While the backlash from the right was without a doubt ridiculous — Rush Limbaugh called it a “communist manifesto” and Sarah Palin thought it was “unflippingbelievable” — these fiery responses do reflect how unusual it is for us, the right and the left and everyone in-between, to discuss the ways in which we can share the responsibilities of our children.

There is no shortage of parenting methods to choose from these days. In the past few years we’ve seen Tiger moms, Parisian moms, attachment parents and the free-rangers all make their way onto national magazine covers and the pile of books on our bedside tables. But none of these philosophies place much emphasis on the roles our friends, families and communities can play in making awesome kids.

So, in the spirit of Harris-Perry’s commercial, I would like to throw a new parenting method into the mix, one that shows us how much better life can be when we help one another out. I’ll call this the “Fight Song of the Sabra Parent.”

A few years ago, I went to a new Israeli friend’s house for a party. When I walked in I saw another guest, also Israeli, playing with my friend’s young children in such an wild and silly manner that I assumed she was her sister.

“Who is she?” I asked my friend, nodding in the other woman’s direction.

“She is an artist in from Israel. I just met her a few days ago.”

“Huh. Wow. It seems like she has known your kids forever.”

I don’t think I have ever seen an American adult be that intimate and relaxed with someone else’s kids so shortly after meeting them. We tend to wait until we get some direct solicitation to play from the kids and a nod of approval from the parents before we engage, and even then we still hold back.

Later that evening I brought this back up with my friend and another Israeli mother and they agreed that yes, Israelis and Americans are very different in the way they treat one another’s children. They began to explain to me how.

For starters, they said, Israeli adults are comfortable disciplining other people’s children and having their children disciplined by others. In Israel, if there is a kid acting up at the playground it is perfectly fine to tell them to relax and be quiet. In America, most parents would freak out if you said something as simple as “shhh” to their kids.

By being okay with others disciplining their kids, the Israeli parents are able to let-go more when they are around others, and trust that if their kids act up someone else will be able to deal with it. Now, the other person’s way of dealing with it might not be exactly what the parents would do, but the likelihood is that it is a good enough and allows the mom or dad to finish reading their newspaper article or cooking dinner for their guests.

Also, and this is important, the ability to say no to someone else’s kids also gives you a chance to say yes more often. Around my American friends’ children I am often so afraid that I might say yes and no to the wrong things, that I kind of stay away from their kids all together. Meanwhile, the parents are so worried about their kids acting up around me, they feel as though they must monitor our whole interaction. If we had a mutual understanding that I could control the situation should things get out of hand, everyone wins.

My Israeli friends don’t just tolerate letting other people be in charge of their kids; they actually think it is a good thing. Yes, this prohibits them from raising their kids according to one particular philosophy, but in exchange their kids get a much deeper exposure to different people and ways of thinking. This certainly has its value if the goal is well-adjusted kids who understand themselves not just in the context of their families, but also in the context of their communities and the big, bad world.

Because of this sense of communal responsibility for children, my Israeli friends feel much more free to take their kids around with them everywhere, be it art galleries, dinner parties and even business meetings,if necessary. Meanwhile, my American friends scrupulously uphold the rules of kid-friendly vs. non-kid friendly spots, and panic should their child draw any attention to his or herself where he or she isn’t wanted.

By bringing kids around everywhere, they learn to function in all environments, and not just kid-centered ones. Also, this way adults get more exposure to kids and become better at dealing with them and, most importantly, that they are part of all of our lives.

The idea that we can do things better together than apart is very simple concept, one we try to teach our kids from early on. I think its time we act this way ourselves, and start parenting Sabra style.

A Better Kind of Parenting — Israeli-Style