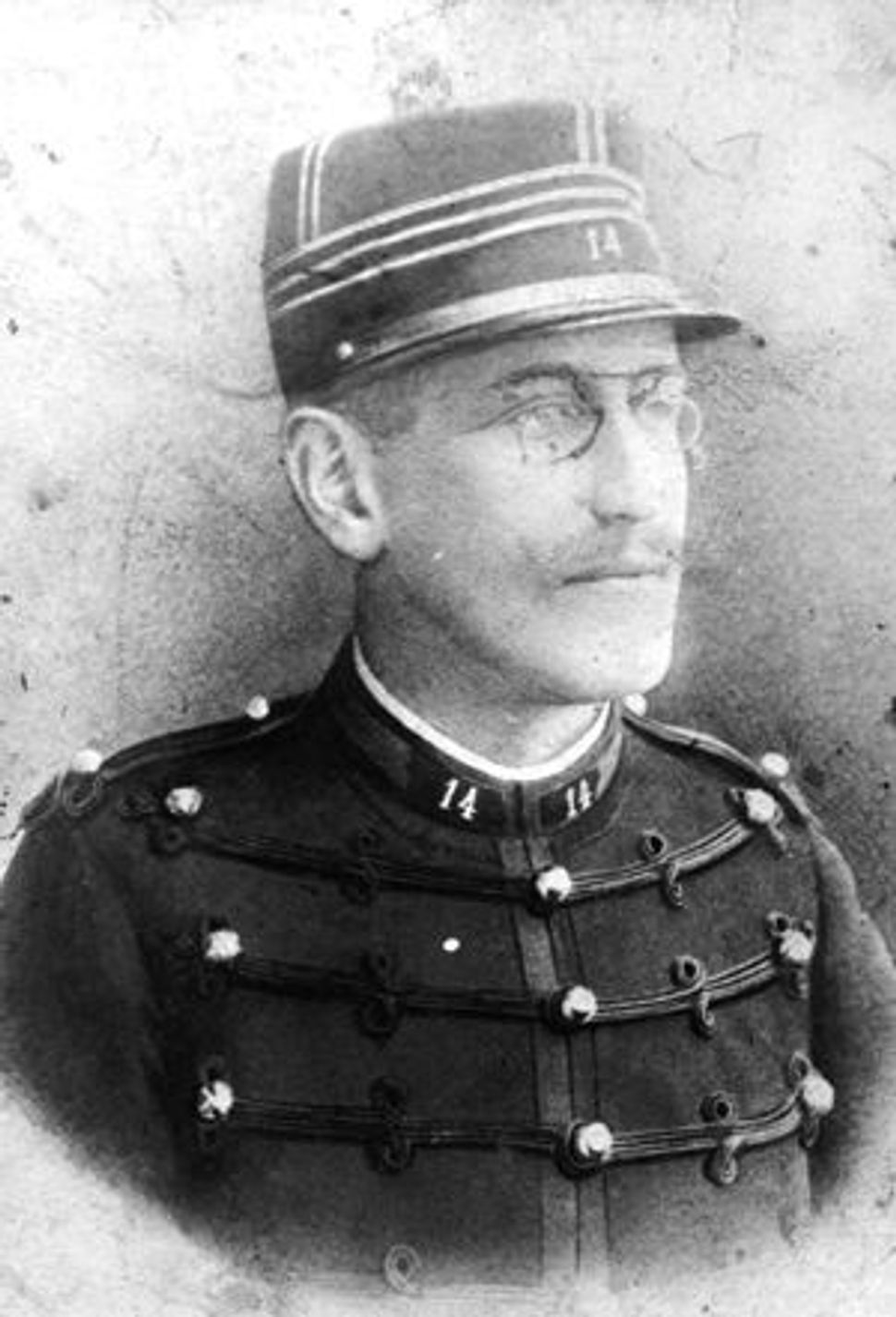 Captain Catalyst: The scandalous trial of Alfred Dreyfus sent ripples through French society and around the world. Image by GETTY IMAGES 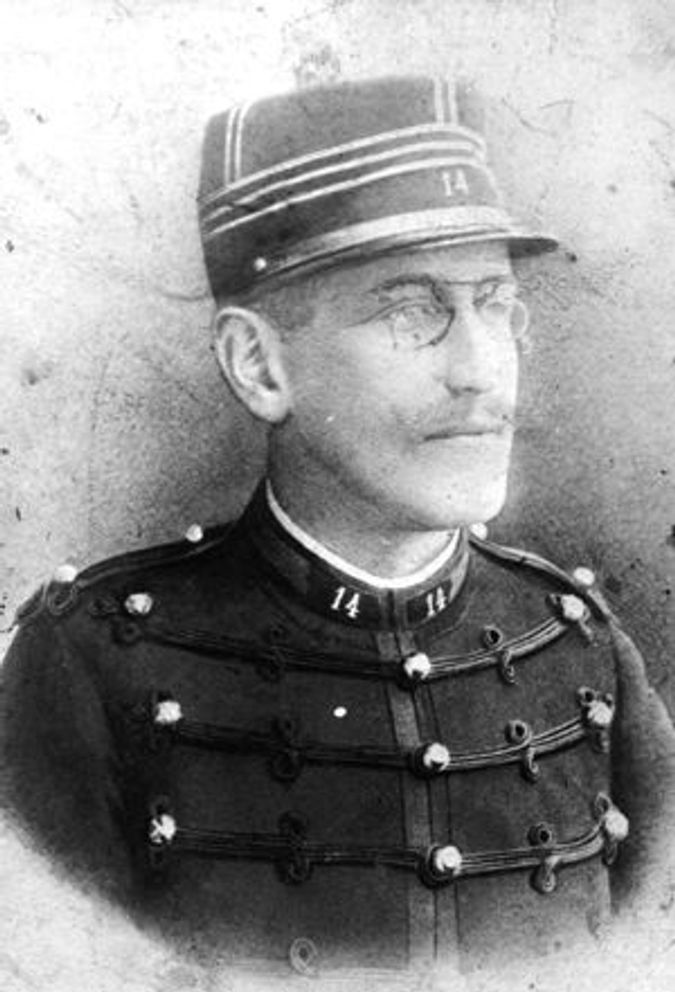 Captain Catalyst: The scandalous trial of Alfred Dreyfus sent ripples through French society and around the world. Image by GETTY IMAGES

I first heard about Captain Dreyfus in 1895. It was a Sunday. At the time, we lived on Fifth Street, near the Cooper Institute [Cooper Union]. My wife was sitting and reading the Sunday edition of the New York Press, and I was sitting at my old desk reading a book. The Press had a story about how Dreyfus had been accused of being a traitor and how, in an official military ceremony, his epaulets had been ripped from his uniform. As he was force-marched to a drumbeat, he raised his head high and yelled out: “You have condemned an innocent man!”

My wife drew my attention to the article.

“I feel that he’s innocent,” she said, and I answered that since we had few details, there was no way of knowing.

At the time, American newspapers published less European news than they do now. The details of the Dreyfus story were slow to arrive here. Bit by bit, we became acquainted with the story. Over there, in France, statement after statement had been made. The intrigue was being exposed; a bitter struggle emerged between the falsifiers and agents of intrigue, on the one hand, and the united forces of truth and justice on the other…

It soon became clear as day that Dreyfus was absolutely innocent…

At that point in time, with the case rattling the world, American newspapers were also fully covering the story. It was a world sensation. …. The Forverts took the correct position: expressing the deepest sympathy for Dreyfus and sharp distress toward those acting as agents of the intrigue. )

On that same Saturday, September 9, 1899, Dreyfus’s second trial concluded. Dispatches flew in. Any minute, the outcome could be received.

I was seated near the telegraph editor, restless and unsettled.

Most of my co-workers were only slightly familiar with the trial, but they knew that all Jews considered Dreyfus a martyr and they saw that my own heart beat impatiently and with angst awaiting the verdict. They expressed sympathy for my feelings.

The verdict was “guilty,” but with a recommendation for “mercy,” and the sentence was 10 years imprisonment.

[American journalist Lincoln] Steffens and a few others expressed their regret.

“You probably want to be with your Jewish friends,” Steffens said to me.

I left for Herrick’s Café at 141 Division Street, where our comrades gathered.